For several years, there have been public discussions about what to do with dormant accounts held by UAE banks. Many have called for a specific law setting out the process that should be adopted by banks to deal with unclaimed deposits in dormant accounts.

The Regulation has come into force one (1) month from its publication in the UAE Federal Official Gazette 631 dated 31 May 2018.

The Regulation covers numerous of types of dormant accounts and sets out protocols for dealing with them.

Action
The bank must attempt to inform the customer of the dormant deposit account and if no response is received from the customer for a period of two (2) months after such an attempt, the bank must notify the Central Bank.

Criterion
Unclaimed by the beneficiary or the customer for a period of one (1) year.

Action
The bank must publish a notice in two local newspapers (one in Arabic language and one in English language) giving details of the unclaimed amount if no response is received from the customer for a period of three (3) months after the publication, the balance should be transferred to the unclaimed balances’ account held by the bank.

3. Unpaid Dividends to the Bank’s Shareholders

Criterion
Dividends unclaimed for a period of one (1) year from the date of the dividend distribution announcement.

Action
The bank must publish a notice in two local newspapers (one in Arabic and one in English language) giving details of the unclaimed amount and if no response is received from the customer for a period of three (3) months after the publication, the balance should be transferred to the unclaimed balances account by the bank.

Criterion
The bank’s charges for a safe deposit box remains outstanding for a period of more than two (2) years.

Action
The bank must send a final notice to the customer’s last known address and publish a notice in two local newspapers (one in Arabic language and one in English language), if no response is received from the customer for a period of three (3) months after the notice and publication, the bank should apply to the court for an appointment of a person’ to supervise the opening of the box. A detailed list of the contents should be submitted to the Central Bank and if any of the contents are sold by way of a court order, the proceeds of such sale should be transferred to the unclaimed balances’ account. Actual charges (if any) incurred by the bank in the process can be deducted before transferring the proceeds to the unclaimed balances account.

Once an account has been deemed dormant and the bank has carried out its required actions pursuant to the Regulation, the bank may subsequently transfer the amounts held in each account and the unclaimed balances to a dormant account ledger, which is to be maintained by the bank in the form prescribed by the Regulation. The bank is also obliged to send a copy of the dormant account ledger to the Banking Operations Department and the Banking Supervision Department of the Central Bank. 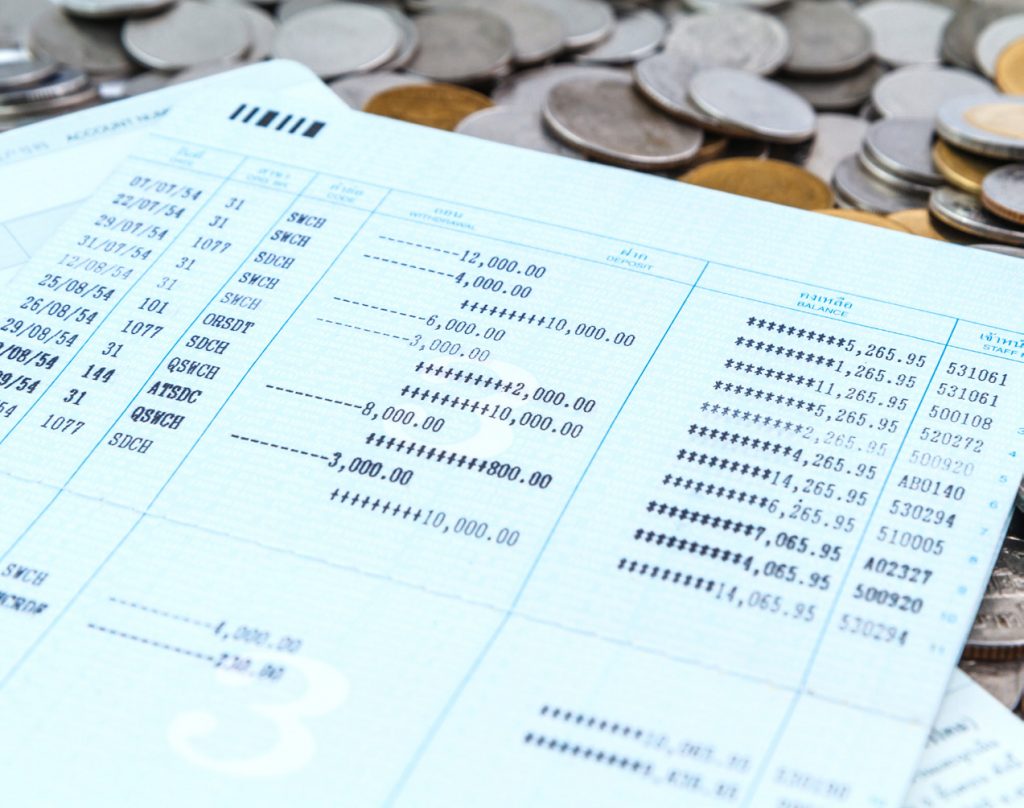 Transfer of Dormant Funds to the Central Bank

If an account remains dormant (and balances remain unclaimed) for a period of seven (7) years from the date of the last transaction and the amount in the account exceeds AED 3,000, banks should use the form prescribed by the Regulation to transfer the funds to the Unclaimed Balances Account that Dormant Accounts at the Central Bank. This is provided the customer has no other active accounts with the bank and the current address of the customer is unknown. No fees or charges may be levied on customers with a dormant account balance less than AED 3,000.

Claims by Customers for Funds in Dormant Accounts

The Regulation provides a customer with the right to make a claim to recover funds held in a dormant account and unclaimed balances by approaching the bank. The Regulations further require the bank to settle recovery claims within one (1) month unless there is a valid reason for delay.

Obligations on the Banks

Banks must ensure that customers’ profiles are updated, as instructed via the Central Bank’s regulations, in respect of anti-money laundering procedures. They must also periodically advise their customers in order to reduce the number of dormant accounts. The Regulation requires that banks carry out an annual review of such accounts and contact the customers through letters, telephone calls, SMS alerts and emails, if as possible. Also, advise them of the dormancy and the need to activate the account.

Banks must develop suitable systems to facilitate closing or activating a dormant account with ease. No fees or charges should be levied for re-activation or closing such accounts.

All dormant accounts and unclaimed balances accounts must be fully reconciled on a monthly basis (at least) and are subject to review by the external auditor annually.

“The Regulation not only addresses this by standardizing the management of dormant accounts and unclaimed balances for all banks in the UAE, but it also conforms to the international best practices, eliminates the possibility of banks converting dormant accounts’ balances into income, and strengthening risk management and internal control processes.”

Prior to the issue of the Regulation there was a degree of uncertainty around dormant accounts as each bank adopted a different approach to dealing with them. The Regulation not only addresses this by standardizing the management of dormant accounts and unclaimed balances for all banks in the UAE, but it confroms to the international best practices, eliminates the possibility of banks converting dormant accounts’ balances into income, and strengthening risk management and internal control processes.