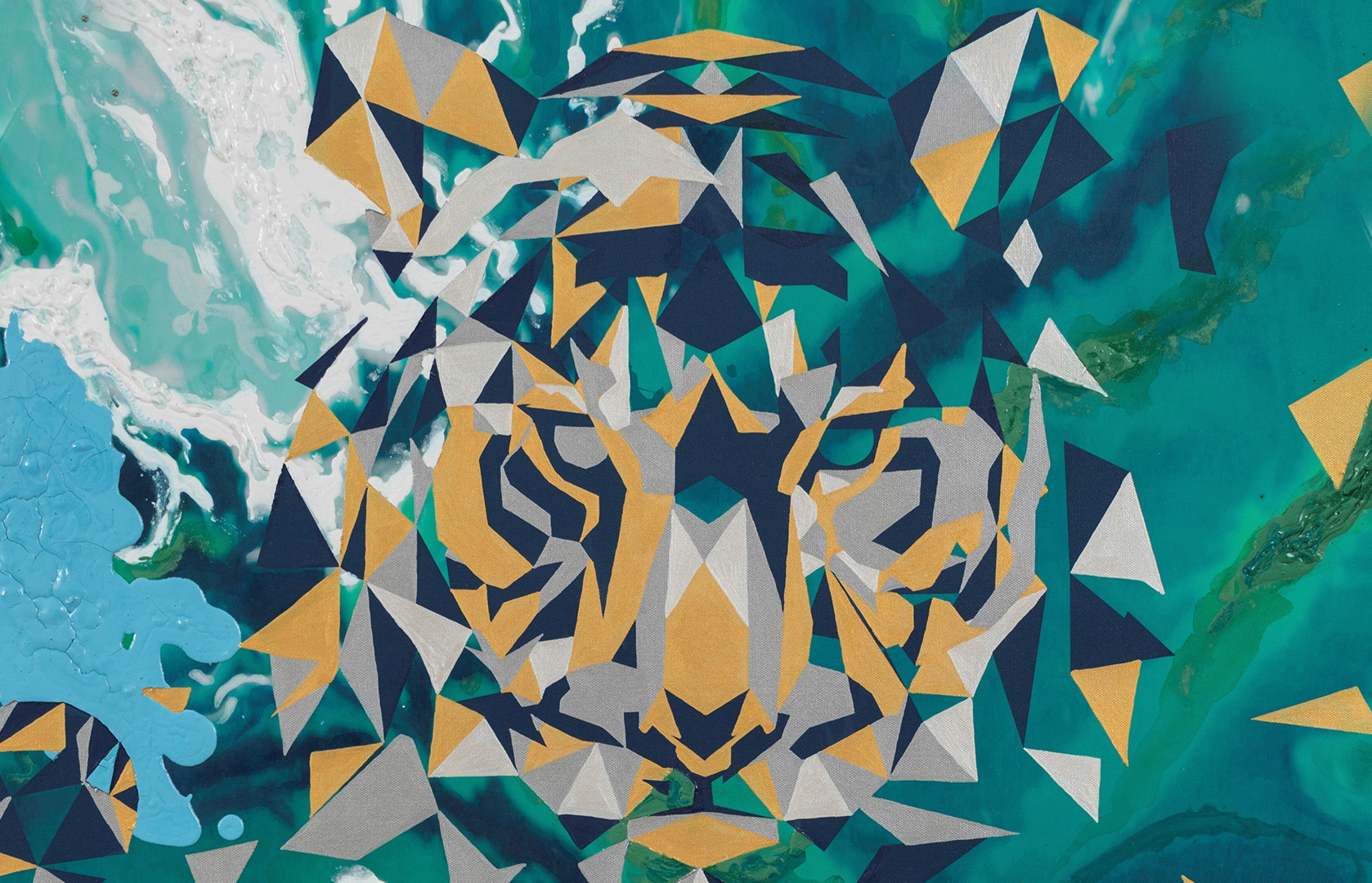 The Arab Interior Ministers Council (‘AIMC’, ‘Council’) plays an understated but important role in regional and international co-operation in the Arab world, in all areas related to internal security of the Arab States, including criminal issues. The Council was approved at the third conference held in Al Taif in the Kingdom of Saudi Arabia in 1980, and the internal law of the AIMC was presented to the Council of the Arab League and accepted in September 1982.

Several bodies currently operate under the supervision of the AIMC, including the General Secretariat of the Arab Interior Ministers Council, the Arab Office of Criminal Police Investigations, the Arab Security Information Office, and the Arab Office for Crime Prevention. Its oversight of these bodies indicates its prominence in matters of high-level multilateral co-operation within the Arab League on matters of law enforcement and internal security. Additionally, in 1999, the AIMC signed a memorandum of understanding with Interpol, providing a scope of co-operation including the exchange of information, mutual investigative projects, database access, and all means of technical assistance in, but not limited to, criminal matters.

As with all high-level multilateral judicial efforts, one of the key precursors for success is the implementation of effective channels for communication and information sharing. To facilitate regional co-operation, the AIMC has established five offices in five member states (namely, Saudi Arabia, Jordan, Iraq, Egypt and Morocco) that specialise in various matters such as, but not limited to, criminal investigations concerning matters related to bribery, embezzlement, fraud, and money laundering, in addition to organised crime and cybersecurity crimes. Additionally, each member state has a communication division established under the provisions of the statute of the AIMC to facilitate co-ordination between the member states concerning the exchange of information and prevention of crime. These channels for diplomatic and operational co-ordination are vital to the viability of cross-border efforts and are just one part of the organisational infrastructure of the Arab League.

In criminal procedure, in the event of the issuance of arrest warrants and extradition of individuals who are suspected of committing offences, there are three main official routes of communication for international assistance: Interpol; the AIMC; and co-operating jurisdictions that have signed bilateral treaties on judicial assistance in criminal and extradition matters.

Following the arrest of a wanted person, if two countries have an extradition agreement in place, preparations for extraditing the arrested person may take place following the approval of the concerned authority (usually the public prosecution), provided all conditions under the agreement are met and the competent Court in the requested country has concluded any proceedings related to any appeal by the defendant.

In circumstances, however, where an arrest has not yet been made and the whereabouts of a wanted person are unknown, the local arrest warrant issued by the authorities in the country where the individual is wanted will be circulated by the Council’s communication division to the corresponding communication bodies in the other member states of the AIMC. This has the effect of amplifying the effectiveness of the arrest warrant, as the order is effectively extended to all 22 jurisdictions, thereby increasing the likelihood of apprehending the suspect. If the wanted person is then arrested in one of the Arab League states, the AIMC is authorised to follow up on the process of preparing the extradition file and its transfer through diplomatic channels: first to the Ministry of Justice in the requesting state for approval; and then on to the Ministry of Foreign Affairs so that it can be exchanged with the authorities in the country of arrest, and the process of extradition can be initiated.

In November 2019, the Iraqi authorities issued a request addressed to the Arab and International Criminal Police, and the AIMC requesting the search and arrest of an individual who was sentenced in Iraq, in absentia, to one year of imprisonment in relation to a fraud case. The search and arrest request was circulated between the communication divisions of the AIMC, resulting in the requested person being located and summoned just one month later in Lebanon, in December 2019. Once the Lebanese authorities had confirmed the issuance of a judgment against the concerned individual in Iraq via the relevant communication channels, a letter was sent to the General Directorate of Residency in Baghdad to confirm the location of the requested person.

The investigation report sent by the Lebanese authorities to Iraq, as the requesting state, included the wanted person’s whereabouts, residence, and the places that he visited in Lebanon. Moreover, the requested person was brought in for investigation, and the Lebanese authorities seized his passport, preventing him from travelling until the case of his extradition had been decided.

The AIMC is an essential part of the Arab League diplomatic apparatus, as it operates as an organisational umbrella under which various authorities co-ordinate matters of law enforcement and national security. Co-operation at this level is diplomatic by nature, but the provision of set procedures and structured communications’ channels lends an additional layer of practical effectiveness to the work of the AIMC. Effectively, the Council operates as a centralised link between the Ministry of Interior in each member state, and the ancillary bodies that are responsible for internal security and the prevention of crime.

Although the AIMC represents a lesser-known avenue of co-operation in criminal matters and the efforts of other multilateral organisations receive greater publicity, the procedure for issuing arrest warrants by the Council has proven effective in the past. A decision to reach out to neighbouring Arab countries through the AIMC is also not a mutually exclusive option; for example, as it is an independent procedure, it can be used in parallel with the issuance of Red Notices by Interpol, which can further support and enhance the search and arrest of a wanted person even beyond the Arab world. One advantage of utilising the co-operative and communication links provided by the AIMC is their ability to bypass usual obstacles that often frustrate efforts to locate fugitives who have fled the jurisdiction in which they are wanted. As the AIMC is made up of the Interior Ministries of participating states, and those Ministries operate as an integral organ of the Government in their respective countries, the relevant AIMC subdivisions have the ability to locate individuals within their own countries, without having to wait for them to present themselves to the authorities at, for example, an airport or border crossing.

The AIMC’s strategic objectives are contingent on co-operation between member states and the responsible authorities to address the internal security requirements of the Arab region and proactively combat crime at an international level. Security concerns are detrimental to the stability and health of Arab states and measures to protect member states need to be especially vigilant in order to ensure that criminals cannot seek safe haven in Arab states. By maximizing opportunities for international co-operation, the authorities in Arab states put themselves in the best position to ensure that criminals who may be able to run from their jurisdictions, cannot hide from justice. 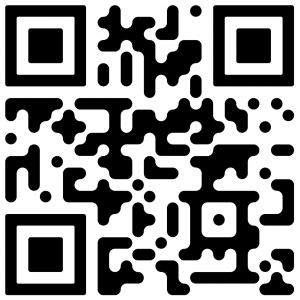