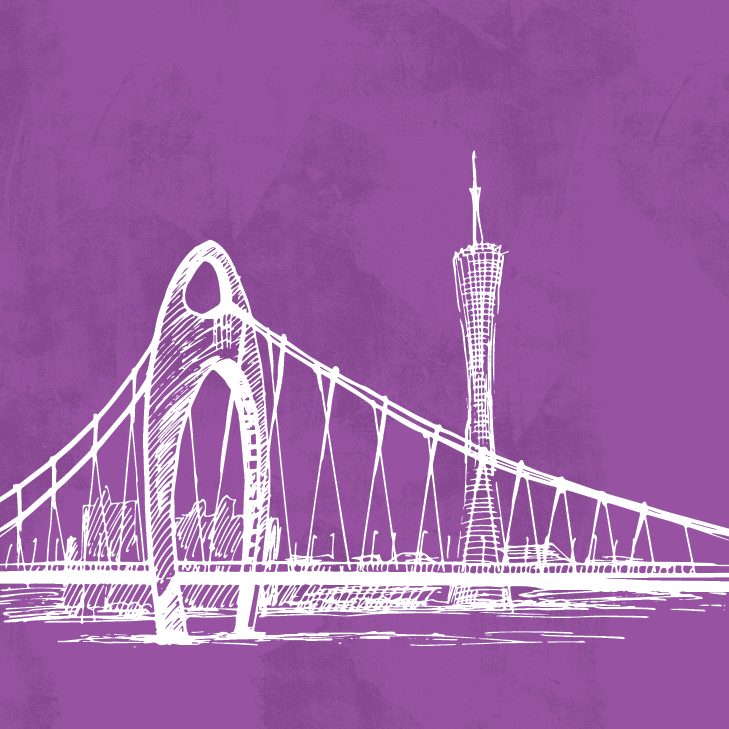 The Qatar Court of Cassation has found that an arbitral award that included an award of interest was valid and not contrary to public policy in Qatar. The award was challenged on the basis that the award of interest was incompatible with Sharia law and therefore unenforceable. The Court’s judgment, Court of Cassation number 24 of 2018 handed down on 27 February 2018, is noticeable because it marks a clear shift in the court’s approach with respect to awards of interest. The new approach will undoubtedly be welcomed by both the arbitration and litigation community in Qatar. This article puts the judgment in context and offers guidance as to how parties might claim interest in Qatar.

The Qatari Courts have traditionally refused to award interest for two main reasons: the courts either found that payment of interest is prohibited under the principles of Sharia1; or considered the claim for payment of interest as a claim for compensation flowing from either late payment or a failure of the obligor to uphold contractual obligations. Instead of awarding interest on late or defaulted payments, the Qatari Courts have directed the relevant obligor to pay the obligee a lump sum of compensation as determined by the Court2. However, there has been a gradual shift in this approach. In recent judgments, the Court of Cassation upheld decisions of the Court of First Instance3 and the Court of Appeal4 stating that the interest awarded by an arbitral tribunal amounts to compensation for breach of contract and, as such, is not contrary to public policy in Qatar.

A dispute arose in relation to a construction contract which was then referred to arbitration in Qatar. Following the arbitration process, an award was rendered which directed the award debtor to pay interest from the due date until full payment of the monetary compensation. The award debtor initiated legal proceedings to set aside the award on the basis that the arbitral award was void because it stipulated that interest be paid which, it argued, was contrary to Sharia law and therefore public policy. Article 1 of the Qatari Constitution provides that “Sharia law shall be a main source of its legislation.” Public policy is not defined in the Qatari Civil Code but is referred to in several articles. Qatar, like in many Muslim states, considers non-compliance with Sharia law a breach of public policy.

This ruling of the Court of First Instance was subsequently confirmed and upheld by the Court of Appeal and the Court of Cassation, both of which found the reasoning legally sound.

There is a concern that arbitral awards may be set aside if deemed non-compliant with any principles of Sharia (such as the rule against interest) as they will be found to be contrary to public policy and therefore unenforceable. However, it is clear there has been a material change from previous cases on the issue of the application of interest on breach of payment obligations, which formerly denied the right to levy any interest based on the violation of principles of Sharia and public policy in Qatar.