The Limits of Conditional Acknowledgements: As considered by the RAK Court of Cassation 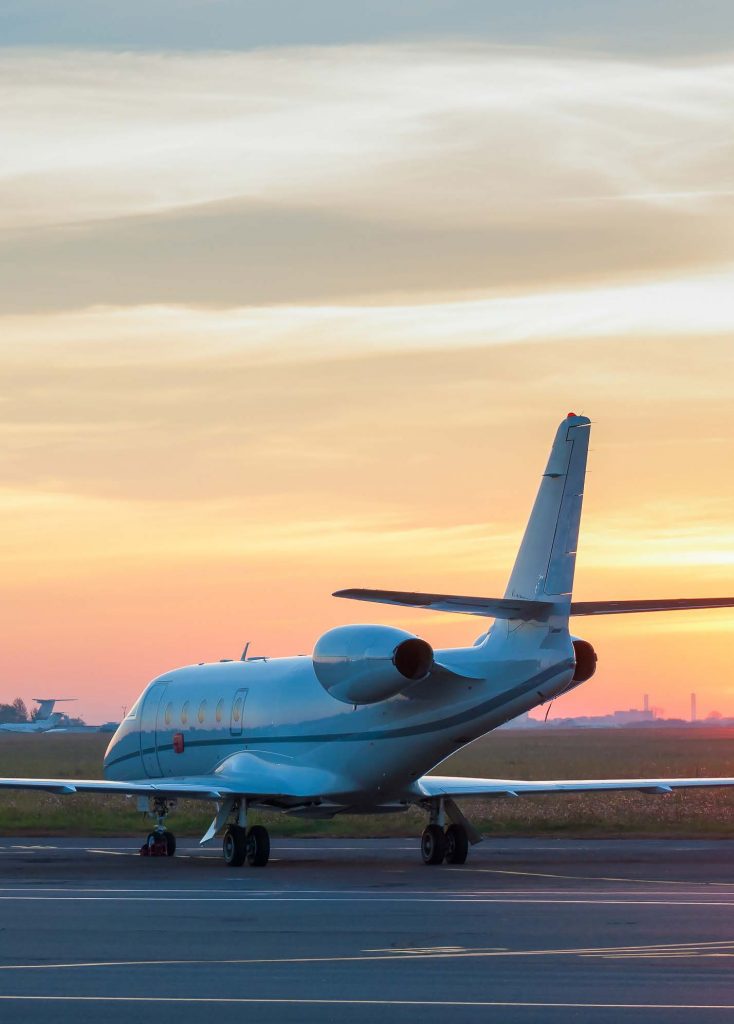 An acknowledgment is a unilateral declaration or statement made by one party (the debtor) for the benefit of another party (the creditor), which affords the debtor legal support for its entitlements. An acknowledgment may be admitted to court when it is relevant to the subject of a claim.

However, in a recent court case in Ras Al Khaimah, the Cassation Court highlighted a fundamental element to the acknowledgment in order to be accepted as evidence substantiating a claim. The Cassation Court held that an acknowledgement should not be suspensive in nature, ie; subject to the occurrence of a future event.

The Claimant in this instance was an aviation services provider which supplied fuel and services to the Respondent, which was a private jet charter and aircraft management company. A dispute arose between the parties in respect to the accrued amounts of invoices, which failed to be settled amicably.

The First Instance Court appointed an Expert who concluded to a favourable report for the Claimant. However, the Claimant failed to provide the original copies of his submissions and, therefore, the Court dismissed the case due of the Claimant’s inability to provide any original documents, all the submitted documentary evidence being photocopies (accepting the Respondent’s challenge to the validity of the same).

Ruling of the Court of Appeal

The Claimant challenged the judgment to the Court of Appeal and resorted to the aforementioned letter to demonstrate that the Respondent acknowledged the claimed amount which the Expert determined within his report.

Ruling of the Cassation Court

The Respondent appealed the Court of Appeal’s judgment to the Cassation Court in which it argued that the undertaking in the respective letter was conditional upon “reviewing the invoices and clearing the dispute over the amounts”. In addition, the interpretation of the letter does not provide a clear and affirmative acknowledgment from the Respondent.

The Court of Cassation established that Articles 420, 423 and 425 of the UAE Civil Transaction Law no 5 of 1985 provides that when the performance of an acknowledgment is subject to the occurrence of an event (unless its non-occurrence) then it should be considered as condition precedent and the performance shall be suspended until such condition is fulfilled. Of course, the condition precedent should be an event that is not impossible to take place.

That said, the Court of Cassation held that the acknowledgment of the Respondent within the letter to settle the amounts is conditional upon the a) review of the invoices subject matter of the claim and b) the clearance of the dispute over the accrued amounts, which are valid conditions. In addition, the Claimant should have proved that the condition precedents occurred when he initiated his claim to demonstrate that the acknowledgment became binding i.e. that the Respondent reviewed the invoices subject matter of the latter and resolved the disputed amounts, according to the general principle that the burden of proof falls upon the Claimant to support his claim in accordance with the UAE Evidence Law.

We believe the importance of this judgment is to give diligent attention when providing a statement in response to a claim from a creditor or, on the other hand, when you will seek for an acknowledgment from a debtor.

In addition, it should be noted that in case the claimant obtained any evidence that the conditions precedents were met, then it may file the case again to claim for the outstanding balance payable from the Respondent.