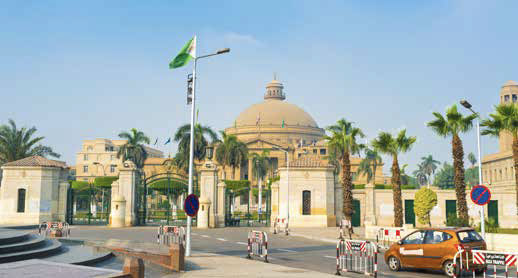 Egypt has faced many challenges in recent years, the most serious of which has been the economic strain that years of political instability have brought on productivity and economic security. Additionally, Egypt has also been facing several chronic problems that have gradually worsened over the years including in the health and education sectors. However, in the last four years, private and public investment in education has increased significantly.

Most recently, EFG-Hermes acquired a group of schools in an EGP 1 billion transaction from the Talaat Mostafa Group. The schools will be managed by the UAE-based education company, GEMS. The partnership between GEMS and EFG-Hermes plans to invest up to USD 300 million on school acquisitions in the coming years. There have also been serious efforts to modernize the education sector from elementary schools to universities. Vision 2030 for education in Egypt along with the Minister of Education’s efforts to overhaul the current system are ambitious and promising.

The purpose of this article is to highlight further opportunities in the Egyptian Education Sector as well as some key challenges and related legislative developments.

Education has always been a right enshrined in the Egyptian Constitution but its most recent iteration in Article 19 of the 2014 Constitution is one that offers more legal guarantees promising to raise the level of education and ensure free education to all, while spending no less than 4% of the government’s budget on education. This is certainly a challenging goal to achieve especially when considering the education sector’s longstanding problems.

Challenges to the Education Sector

Overpopulation and lack of resources

With a rising population of over 100 million people and limited resources, Egypt’s public education struggles a great deal, especially considering high poverty rates which preclude a majority of the population from seeking private education. The average number of students in a public classroom in Egypt is 45, while every year an additional 500,000-700,000 students enter schools. This is partially due to an infrastructure problem that impedes the creation of sufficient capacity. Even though there are 55,000 schools across the country, far more schools are still required to meet the challenges ahead. This problem is worsened when it comes to higher education, as only 31% of 18-22 year-olds are enrolled in a university.

The natural result of overcrowded schools and underfunded education is a dramatic reduction in quality. Egypt is ranked 141st in terms of quality of basic education and only has one university ranked among the best universities worldwide. However, this problem is further exacerbated by a lack of qualified and well-educated teachers, due to a lack of training and meagre wages. The lack of quality higher education creates a gap between the requirements of the job market and the skills and knowledge obtained by graduates. This is exemplified by the fact that 35% of graduates of higher education institutes are unemployed.

Vision for the Future and New Developments

Egypt has given a prominent position to education in its national strategy, to be achieved by 2030. By introducing radical changes to both basic and higher education, the Egyptian government is aiming to developing a new generation of competent Egyptians that are capable of competing on the global stage.

In terms of basic education, the Government is seeking to develop existing schools, introduce a set of new schools established on a model inspired by the Japanese education system and restructuring the technical schools to turn them into technology-focused schools that provide modern and up to date education.

As for higher education, the strategy is based on three pillars: i) International Branch Campuses (IBCs), ii) “Ahleya” Universities, which are non-profit and non-governmental universities and iii) technology institutes.

In relation to IBCs, 220 acres in the new administrative capital have already been allocated to IBCs and a number of universities from Austria, Canada, Hungary, Sweden, UK and USA have been granted approval to setup IBCs with many of them targeting to commence operations in the academic year 2018-2019.

Moreover, the Government is working on establishing research centres specialising in biotechnology, renewable energy, AI and genetics and thirty-two “Ahleya” universities by 2030. It is also planning on working with its international partners to improve the ranking of public Egyptian universities. 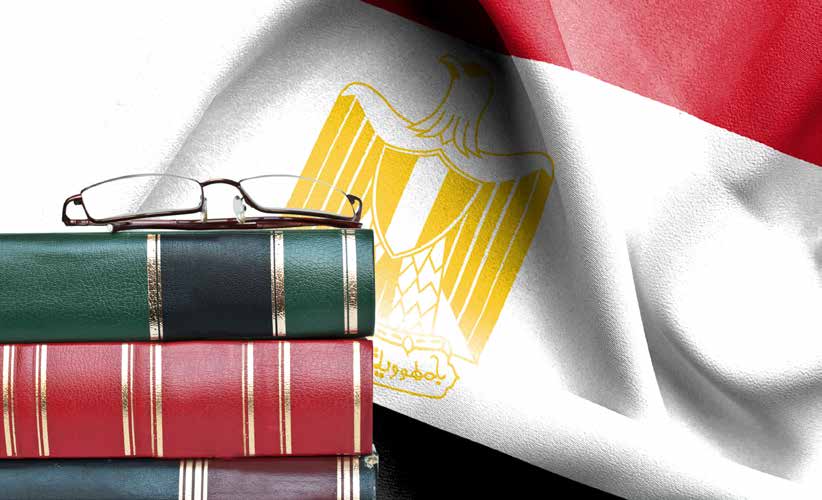 Among those laws, the International Branch Campus Law no. 162 of 2018 (“IBC Law”) stands as the most significant given the novelty of the concept to Egypt and the significant potential investment its enactment will bring. The IBC Law distinguishes between three different entities: the Parent University, which is the university that will establish a branch, bearing its name, in Egypt, the Branch, which will be the IBC established in Egypt and the Educational Institution, which is the institution that will be established to host the Branch and run the administrative matters relating to the Branch.

Though the Egyptian education sector has many challenges ahead, it also possesses many opportunities for positive reform to be created by private investments. Private schools and universities are becoming increasingly necessary while the government’s vision for education will also create many business opportunities for education-centric businesses. This includes supplying public schools with modern facilities, training teachers and creating new curricula. Many foreign investors are recognizing the potential in the education market and investing heavily in Egypt, while local investors are doubling-down on their investments in education by constantly expanding their schools and universities.