The DIFC Court of Appeal: an Appraisal on its 10 year Anniversary 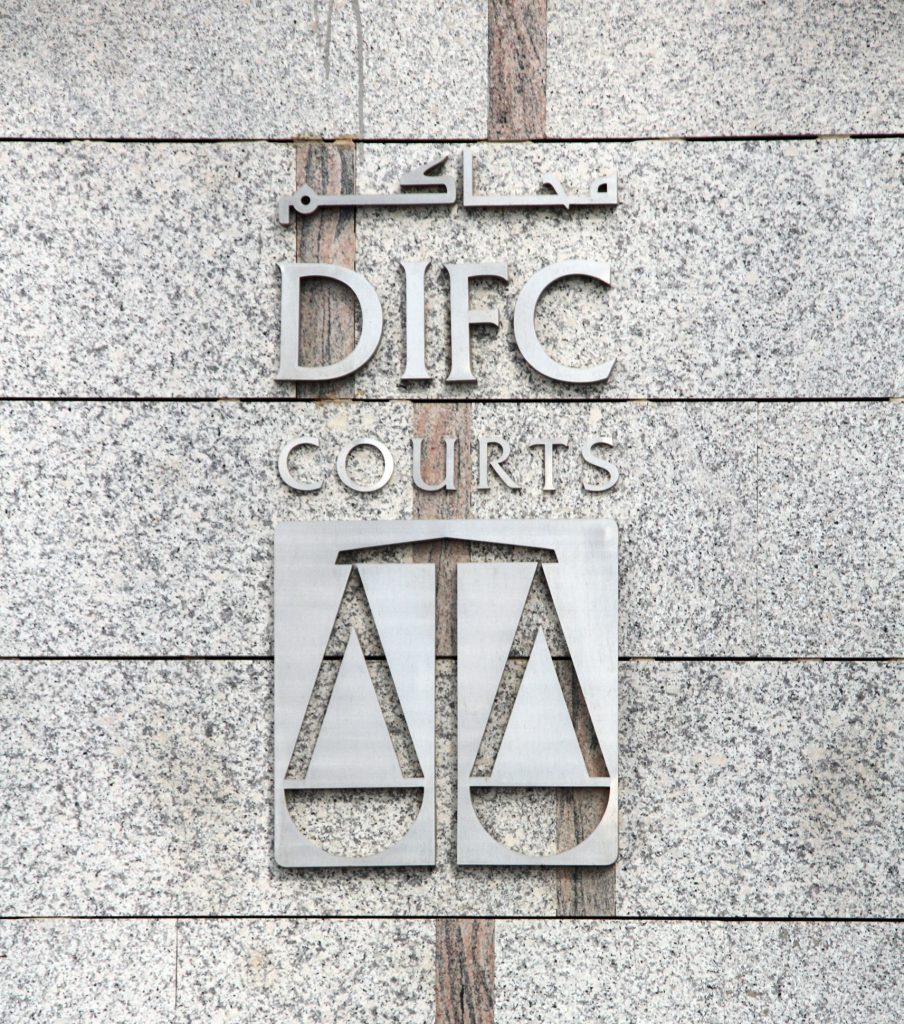 31 January 2008 saw the first ever hearing before the DIFC Court of Appeal, in the case of Ithmar Capital Limited v 8 Investment FZE [2008] CA 001. Ithmar was the appeal of a refusal to set-aside a freezing injunction by then Justice Michael Wang SC, presently the Chief Justice until his retirement towards the end of this year.

Since 2008, the DIFC Courts’ first full year of operations, the Court of Appeal has received almost 60 applications for permission to appeal and handed down 35 judgments following hearings before it. The Appeal Court’s celebration of its first decade in 2018 provides an opportune moment to reflect on its key judgments and assess its decisions and procedures in the light of its next decade.

The role of the DIFC Court of Appeal

The Court of Appeal predominantly hears appeals filed against judgments and awards made by the Court of First Instance. It also has the jurisdiction to interpret any article of the DIFC’s laws at the request of any of the DIFC’s bodies or establishments, subject to the Chief Justice’s permission. Any interpretative decisions have the power of law, although this process appears never to have been invoked.

The Court of Appeal is the last option for appeal in the DIFC. Although challenges to its jurisdiction may be made in the Judicial Tribunal, established jointly with the Dubai Courts under Decree 19 of 2016, the Union Supreme Court does not hear appeals from DIFC Court of Appeal decisions. In the vast majority of cases, the DIFC Court of Appeal’s decision is therefore final.

The composition of the bench

The Chief Justice is responsible for the overall management of the administrative affairs of the DIFC Courts and in theory presides over all appeals. Justice Sir Anthony Evans, the Chief Justice in 2008, began the practice of either the Chief Justice or his Deputy, then Justice Sir Anthony Colman, chairing appeal hearings. There have been a number of occasions when both the Chief Justice and his Deputy have sat on the same hearings.
Judges are appointed to the Court of Appeal’s bench only if they are sufficiently qualified. He or she must be or have been the holder of high judicial office in any jurisdiction recognized by the Government of the United Arab Emirates and have significant experience as a qualified lawyer or judge in the common law system. Most, but not all, hearings of the Court of Appeal have consisted of an Emirati judge and two international (non-Emirati) judges. On rare occasions, the Court has sat with three international judges.

The DIFC Court of Appeal has been a pioneering court in many ways and particularly in shattering the ‘glass ceiling’ of female judicial appointments. Justice Sri Datao’ Siti Norma Yaakob, from Malaysia, was the first female Justice in the DIFC Courts, making the DIFC Courts the first court of first instance and appeal court in the UAE to appoint a female judge. Justice Yaakob retired in 2013 and was replaced by Singaporean judge, Justice Judith Prakash.

The process of appeal

The Rules of the DIFC Courts set out at Part 44 the process for appealing to the Court of Appeal. Although they follow the English rules in shape, in substance the appeal rules are drawn from best practice across common law jurisdictions. In 2017 the rules were changed to make the procedure more streamlined and accessible. For example, changes were made to the timings for various steps to give parties more time to draft and file documentation, particularly submissions in support of and in opposition to both applications for permission to appeal and substantive appeals themselves.

An analysis by this firm of all the published decisions of the Court shows that there has been a reduction in the time period between a hearing and the publication of a judgment online, which almost always now happens on the same day as the final judgment is issued to the parties. However, the Court varies in the amount of time taken between hearing an appeal and issuing a draft judgment to the parties.

Trends in the Court of Appeal’s Caseload

The Court’s judgments give a good indication of the changing trends in appeals. In the early years, the Court primarily heard appeals on jurisdiction, where it had a tendency to support its own jurisdiction. These cases are now foundational for the jurisprudence of the DIFC Courts. In National Bonds Corporation PJSC v (1) Taaleem PJSC and (2) Deyaar Development PJSC [2011] DIFC CA 001 the Court found that the ‘Courts of Dubai’ could include the DIFC Courts. The Court confirmed in Corinth Pipeworks SA v Barclays Bank Plc [2011] DIFC CA 002 that the DIFC Courts had jurisdiction to hear a claim against an entity with a presence in the DIFC even though the dispute involved the activities of that entity which occurred outside the DIFC. The Court declined to enforce an exclusive jurisdiction clause in favour of Switzerland in (1) Mr Rafed Abdel Mohsen Bader Al Khorafi (2) Mrs Amrah Ali Abdel Latif Al Hamad (3) Mrs Alia Mohamed Sulaiman Al Rifai v (1) Bank Sarasin-Alpen (ME) Limited (2) Bank Sarasin & Co. Ltd [2011] DIFC CA 003 (the second of five Court of Appeal decisions between these parties across two separate actions). And in Protiviti Member Firm (Middle East) Limited v (1) Mohammad Bin Hamad Abdul-Karim Al-Mojil (2) Adel Bil Mohammad Bin Hamad Al-Mojil [2016] DIFC CA 003, the Court declined to apply the doctrine of forum non conveniens between jurisdictions within the UAE.

In his Presentation of DIFC Courts Work Plan 2018 speech earlier this year, the Chief Justice drew the audience’s attention to several key developments in the DIFC Courts’ operation. Two particular innovations will have an impact on the Court of Appeal’s operation.

The first is a renewed emphasis on alternative dispute resolution. In Registrar’s Direction No. 1 of 2018 on Court-Ordered Alternative Dispute Resolution, the Registrar of the DIFC Courts highlighted Part 27 of the Rules of the DIFC Courts, formerly called “Justice by Reconciliation” and now renamed “Alternative Dispute Resolution” and reminded practitioners to be aware of alternative methods of dealing with disputes. It is quite likely that in the future the Court will encourage parties to settle even after the filing of an application for permission to appeal, avoiding the expense of a hearing.

The second dynamic is the increased use of technology throughout the dispute resolution process. To improve case management, an initial trial of electronic document bundling is underway in the DIFC Courts to reduce paper usage and the Courts’ carbon footprint, as well as making it more convenient for court users to access information from multiple locations including overseas.

With the possibility of ‘blockchain’ enforcement, service by social media and text messaging, and increased use of video conferencing in hearings, these innovations are sure to safeguard the Court of Appeal’s role in the Courts’ hierarchy in its second decade of work.

“Since 2008, the DIFC Courts’ first full year of operations, the Court of Appeal has received almost 60 applications for permission to appeal and handed down 35 judgments following hearings before it. The Appeal Court’s celebration of its first decade in 2018 provides an opportune moment to reflect on its key judgments and assess its decisions and procedures in the light of its next decade.”

Judgments handed down by the DIFC Court of Appeal each year:

Applications for permission to appeal and permissions granted by the DIFC Court of Appeal each year: