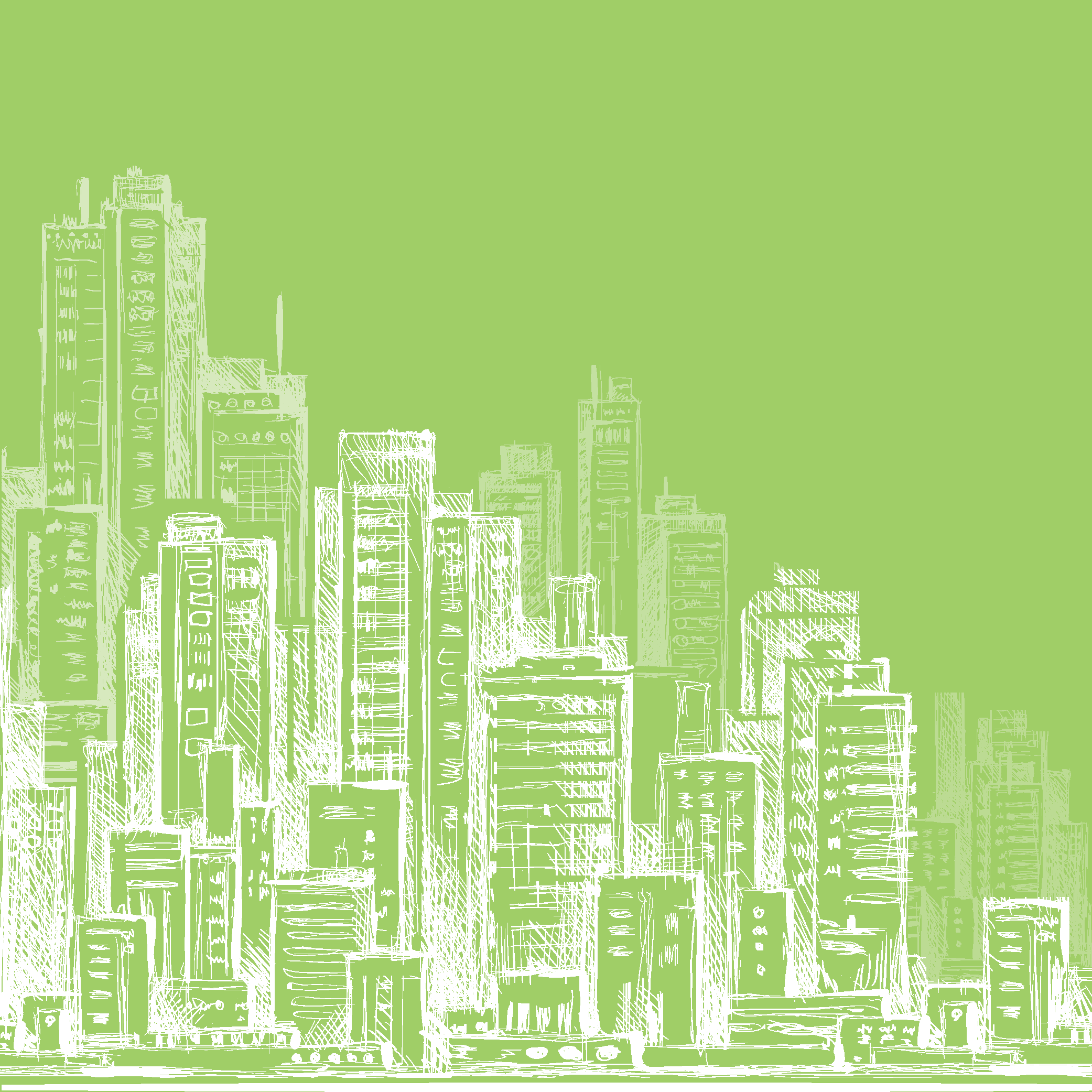 N.B. This judgment is final and already executed.

The dispute arose between a financial services company (the ‘Company’) which purchased off-plan residential units from a developer (the ‘Developer’) by virtue of an Istisna’a loan granted by a bank (the ‘Bank’).

Istisna’a is a Sharia compliant mode of financing whereby a lender agrees to buy an asset from a manufacturer and/or developer, which is thereafter sold to the buyer upon the completion of its manufacturing and/or construction. The lender pays the purchase price of the asset to the developer in accordance with the progress of the asset’s construction and once construction is complete, the lender would have obtained title to the property, which is then sold to the buyer with a pre-agreed profit margin.

The Developer and the Company entered into a sale and purchase agreement whereby the Company purchased several off-plan units in a tower and completed a down payment of AED 8.5 million (equivalent to approximately US$2,322,404) . Thereafter, and in order to finance the purchase, the Company procured an Istisna’a loan from the Bank. Consequently, all three parties entered into a tripartite assignment agreement whereby the Bank would replace the Company as a party to the original sale purchase agreement, effectively stepping into the Company’s shoes. Thereafter, the Bank signed a separate agreement with the Developer to ensure the payment of the finance instalments against completion.

The Developer cancelled the project and in so doing was alleged to have breached its obligations.

The Bank filed a claim in the Dubai Courts against both the Developer and the Company, seeking to terminate the tripartite assignment agreement, as well as the separate agreement signed between itself and the Developer, and in addition to seeking a court order obliging both parties to refund AED 38.5 million , the total sum advanced towards the purchase/funding of the units. Of the AED 38.5 million that had been advanced to the Developer, AED 8.5 million (equivalent to approximately US$2,322,404) had been paid by the Purchaser as an initial downpayment (prior to the execution of the assignment agreement), with the remaining AED 30 million (equivalent to approximately US$8,196,721) being paid by the Bank (post-execution of the assignment agreement).

Throughout the main proceedings and the counterclaim proceedings, the Bank disputed the Company’s right to claim any amount, let alone the entirety of the AED 8.5 million it advanced to the Developer. The Bank argued that the Company must raise its claim if it had one at all, against the Developer, with whom it had entered into the original sale and purchase agreement, and not the Bank.

The Company argued the true legal position under the tripartite assignment agreement, and explained to the Court that the Bank would be unjustly enriched if it succeeded in claiming the full amount of AED 38.5 million, as AED 8.5 million of that amount was advanced by the Company

The Company pointed out to the Court that the total amount claimed by the Bank exceeded the amount paid by it to the Developer, and this point was established by the expert opinion rendered in the case. Further, during an investigatory hearing, the Bank’s legal representative was on record as to the amount actually paid by the Bank, which was significantly less than the amount originally claimed; the difference, of course, being the amount paid by the Company to the Developer.

Accordingly, the Dubai Court of Cassation issued a final judgment as to the main proceedings and the counterclaim proceedings. The judgment ordered the Developer to pay to the Bank the amount of AED 38.5 million in the main proceedings and, in turn, under the counterclaim proceedings, the Bank was to pay to the Company the AED 8.5 million it paid to the Developer by way of a downpayment. This judgment was rendered on the basis that the Bank was the assignee of the rights of the Company by virtue of the tripartite assignment agreement signed by all three parties.

This judgment confirms that the courts will uphold an agreement executed between parties (subject to its power to interpret the contract and its terms – as long as they do not violate the law). Where a contract between parties includes obligations and rights, the Court has no choice but to adhere to and render its judgment based on the content, clauses and terms of the agreement.