Terminating and Replacing a Commercial Agent in the UAE 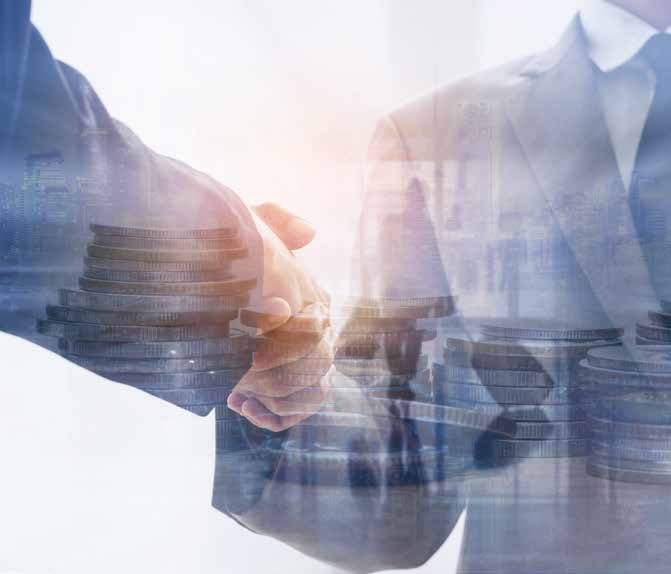 In the UAE, commercial agents are granted numerous statutory rights under the Commercial Agency Law (Federal Law No. 18 of 1981, as amended).

These rights are designed to protect an agent who may devote considerable effort and costs to build a profitable market for products or services.

In many cases in the UAE, a terminated agent may use the Commercial Agency Law to prevent a foreign principal from registering a replacement agent unless the original agent is paid what is due under the original commercial agency agreement.

In the early 1980s, two principals (the “Principals”) appointed an agent (the “Original Agent”), to represent them in the UAE. The Original Agent agreed to distribute, sell, and provide services on behalf of the two Principals in relation to three brands, two for Principal 1 and the third for Principal 2.

According to the Commercial Agency Law, the Minister of Economy is permitted to cancel a commercial agency arrangement if material reasons exist to terminate. The Minister at the time cancelled the commercial agency arrangement based on the letter of termination. Three letters were sent (one for each brand) and the Principals encashed the guarantees in lieu of the outstanding invoices.

The Original Agent filed three administrative cases (two against Principal 1 and one against Principal 2) seeking a declaration that the Minister’s decision was null and void and asking for reinstatement as the agent in the Commercial Agency Register maintained by the Ministry of Economy. The agent argued that, according to Article 14 of the UAE Commercial Agency Law, a meeting should have been called first within 60 days of the letter of termination to address the Principals’ reasons for its request to deregister and to give the Original Agent an opportunity to respond to those reasons. However, the Ministry failed to call such meeting within the 60 day timeframe and the Original Agent argued that the requirements under the law were therefore not met.

The Court of First Instance rejected the Original Agent’s claim and held that the Ministry’s duty was satisfied because of the communications exchanged between the parties. The Original Agent appealed the decision to the Court of Appeal, where he argued that the Court of First Instance was incorrect. He argued that calling a meeting was merely a formality but it existed to protect the rights of the agent. The Principals appealed to the Supreme Court. The Supreme Court upheld the Court of Appeal decision.

The Original Agent filed an action to declare the Minister’s decision null and void and also to cancel the registrations of the New Agents. His request was rejected by the Court of First Instance.

One of the remedies sought by the Original Agent in addition to the request to nullify the Ministry’s decision was the request to be reinstated in the Commercial Agency Register. However, the Court refused this on the basis that the New Agents had already been registered. The Court of First Instance did not issue a decision to cancel the new agency and the Original Agent then filed an appeal.

Although the Original Agent won a judgment in its favour, the New Agents were still registered in the Commercial Agency Register. The Original Agent asked the Execution Court to enforce the Court of Appeal judgment and requested to be reinstated as agent, reiterating that the Minister’s decision was declared invalid and therefore the effect of its decision should also be declared null and void. This request was rejected.

The Original Agent filed three claims (one for each brand) against the Principals. The total claim amount was approximately AED 600 million (representing loss of earnings and expenses).

In 2014, the Original Agent filed three new lawsuits. In the new cases, he claimed approximately a total of AED 5 billion. The Original Agent also included the Ministry, the New Agents and the Principals as defendants to the action.

The Principals raised many defences including res judicata (as this new case was similar to the previous case already decided) and limitation on the grounds the claim was time-barred because the termination was in 2005 and the new claim was filed in 2014. In addition, the Principals also argued that the case should be rejected because of the Original Agent’s breach of his agreement and the fact that there is no standing to sue (there is no relationship between the New Agents and the Original Agent).

In summary, the Court of Appeal in all matters filed by the Original Agent referred the matter to a panel of experts.

All three panels confirmed that the Original Agent had committed many breaches such as non-payment of invoices, poor management of the business, lack of customer service and therefore the agent was not entitled to any compensation.

The outcome of the case was excellent for the Principals.

The decision confirms that notwithstanding the protections afforded to agents, agents who choose not to perform as expected will not benefit from the protections provided under the Commercial Agency Law.

This case also demonstrates the importance of substantiating any claims against a non-performing agent to justify termination.