Supreme Court Judgment 7 of 2019: petition to review a criminal judgment 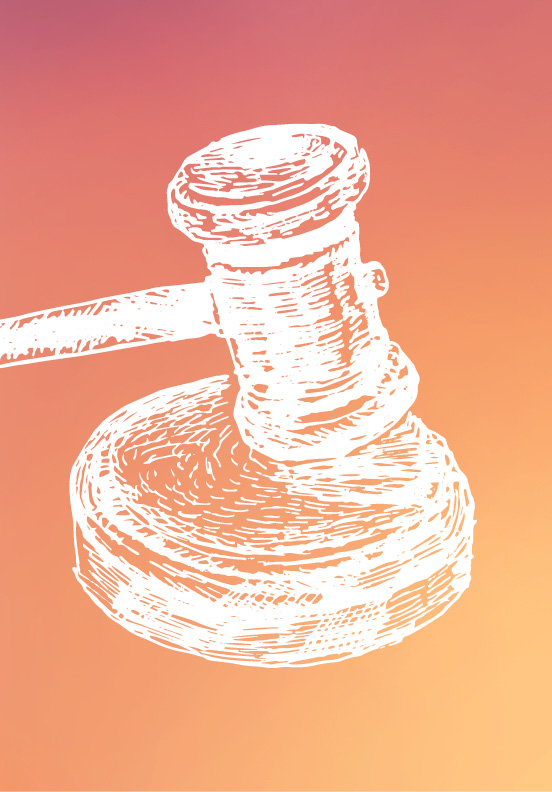 In circumstances where certain conditions are satisfied, the UAE Law permits a further review of judgments that become final. If the requisite conditions are met, the final judgment could potentially be reversed. However, in practice, such conditions are usually never satisfied.

Generally speaking, cases are considered to be finalised once a judgment is issued by the highest court in a conclusive manner or when a judgment issued by a lower court is issued against which an appeal has not been filed. In such situations, the judgment is deemed to be final with no further recourse available. The exception to the foregoing is a petition for review which is rarely invoked.

This article will discuss how a final criminal judgment may be reviewed by way of a ’petition for review’ based on Article 257 of the Criminal Procedures Law. In recent criminal proceedings, a final criminal judgment issued by the Court of Cassation (which had convicted a defendant of the crime of issuing a dishonoured cheque) was overturned and a new judgment was issued by the Union Supreme Court which deemed the defendant innocent.

In that case, the Defendant (owner of six plots of land in Ajman) entered into a brokerage agreement with the Claimant to find a buyer for all six plots. The Defendant agreed to pay the Claimant AED 500,000 (approximately US$1.8 million) for each plot for which he finds a buyer.

The Claimant found one buyer for all six plots and in return, the Defendant gave him two cheques, one for AED 1,000,000 (approximately US$3.7 million) and the second for AED 2,000,000 (approximately US$7.3 million). After the agreement, the buyer changed his mind and informed the Claimant and the Defendant that he only wanted to purchase two of the plots and not all six. Accordingly, they entered into a new contract for the two plots of land and mentioned therein that the previous agreement for six plots was to be revoked. The new contract was signed by the Claimant, the Defendant and the buyer. However, the deal fell through as the buyer decided that he no longer wanted to purchase any of the plots.

The Claimant, acting in bad faith, encashed the cheque for AED 1,000,000. The Defendant immediately contacted the bank and requested it not to make the payment for the second cheque (AED 2,000,000) as the Claimant, the drawer, was not entitled to this amount. When the Claimant attempted to encash the cheque and was unsuccessful, he filed a criminal case regarding the bounced cheque pursuant to Article 401 of the Criminal Law (Federal Law No. 3 of 1987).

The Court of First Instance sentenced the Defendant, who did not appear in court, to a two-year jail sentence. The Defendant filed an objection with the same court and a new judgment was issued by the Court of First Instance which ordered the payment of a AED 30,000 (approximately US$110,000) fine (instead of a two-year jail sentence) and a payment of AED 21,000 (approximately US$77,000) to the Claimant.

During the criminal proceedings, the Claimant filed a civil case requesting the court to confirm that he was entitled to the AED 2 million representing his commission. The Defendant filed a counterclaim and argued that the agreement between the parties had been terminated with the Claimant’s knowledge and approval. The Court of Cassation issued its judgment in favour of the Defendant.

After the court issued its judgment on the criminal case, the Defendant submitted a request to the Attorney General to review the criminal judgment following the issuance of the civil judgment. Article 257 of the Criminal Procedure Law (Federal Law No. 35 of 1992) permits the Attorney General, on his own motion or upon request of an interested party, to file a petition for review of any final ruling imposing a sentence or measure in the following circumstances:

“Final judgments inflicting a penalty or a measure may be subject to review in the following instances:

The Attorney General, upon review of the request, referred the matter to the Union Supreme Court (in accordance with article 258 of the Criminal Procedures Law) for review by the Criminal Court of Cassation judgment.

The Union Supreme Court reviewed the case and decided that, in light of the ruling in the Civil Cassation Court, the Defendant was not guilty of the crime of issuing a bad cheque when the circumstances surrounding the issue of the cheque were taken into account. Therefore, the elements of the petition for review (sub-paragraph 4) had been satisfied and the Union Supreme Court reversed the ruling under review (the Criminal Court of Appeal judgment) and acquitted the Defendant.

This is a unique decision as the practice shows that final criminal judgments are rarely sent for review, especially judgments related to bounced cheques. It is also worth mentioning that a UAE Criminal Court will not investigate the underlying reasons for issuing a dishonoured cheque. Looking into the underlying reasons would occur in a substantive civil claim before a civil court. Nevertheless, a civil court is still bound by a judgment issued in a criminal case in matters decided in the criminal judgment and which are common to both the criminal and civil proceedings. In this case however, the civil court ordered the Defendant to return the cheque and money to the Defendant as he acted in bad faith by encashing the cheques after the cancellation of the agreement which, in turn, changed the underlying circumstances of the criminal case. The Defendant no longer has a criminal record.

In conclusion, whilst the practice may show that a petition for review is rarely invoked, it can still operate successfully upon careful consideration of the facts and evidence at hand. As such, legal advice should be sought beforehand to assess whether the requisite conditions apply to a given case so as to exhaust all possible avenues, depending on the circumstances.