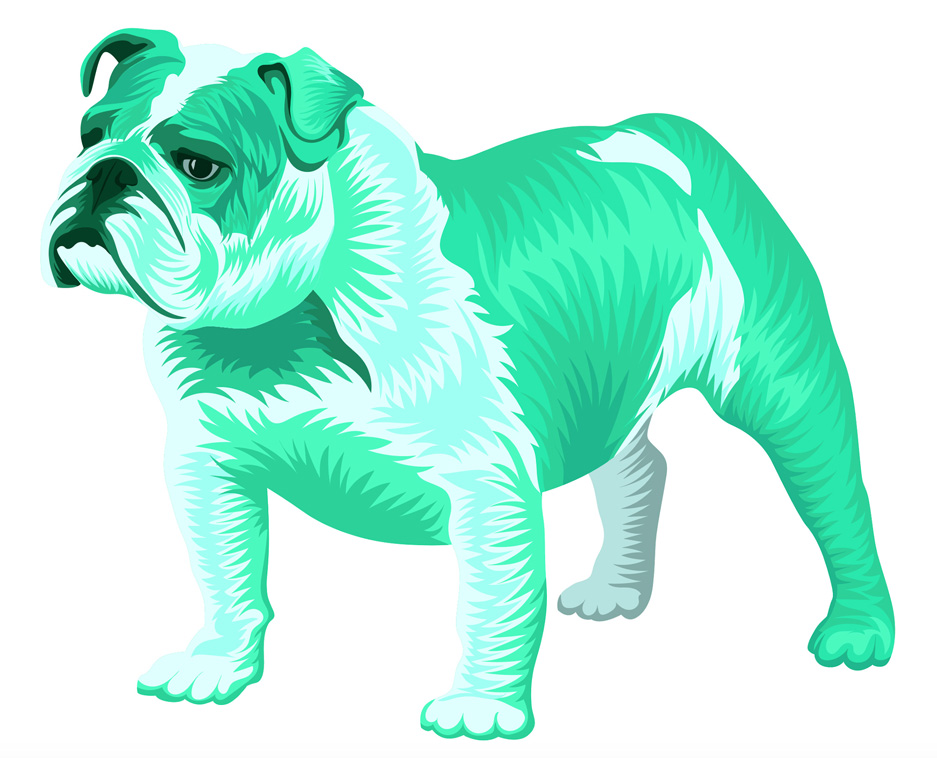 The UAE, as a progressive financial hub, will always have an eye on its competitors. It is necessary to do so, if it wishes to continue with its ambitions to be one of the best countries in the world for the Golden Jubilee of the nation in 2021. One such competitor is London and the UK, a global city and country where the sun previously never set on its domain.

Times have changed. Exclusionary policies and decisions now mean that Britain will be exiting the European Union (‘EU’) on 29 March 2019, meaning that it will sever ties with an economic union with which the UK has enjoyed economic growth since its membership in 1972 of the erstwhile European Economic Community.
The terms of Brexit are yet to be finalised with the UK struggling to assuage the wishes of the majority who voted for Brexit on 23 June 2016, the competing minority views of the ‘Remainers’ (those who wish to remain in the EU) and the EU itself. As the short, medium and long-term consequences of Brexit remains in a state of flux, this article briefly addresses the potential financial crime implications for the UK and the Middle East.

Should there be a strain on the British economy post-Brexit then there may be calls to liberate companies from legislation aimed at targeting financial crime that may be seen as a hindrance to trade. If these calls are vociferous enough, then legislators may lessen the approach currently taken that could, in turn, benefit the malevolent.

The European Communities Act 1972 (‘ECA’) has, to date, provided for the primacy/supremacy of EU law in the United Kingdom. The effect of the ECA has been that where there is a conflict between UK law and EU law, EU law prevails. This means that ultimately, the EU was the chief arbitrator of UK legislation.

The UK has now introduced the European Union (Withdrawal) Act 2018 which is intended to remedy the short-term effects of Brexit from a legal perspective. This will be achieved through maintaining the status quo of existing EU legislation, with the option of UK legislators then deciding which laws they wish to retain.

The UK understands the importance of maintaining a strict anti-financial crime policy and enforcement mechanism. Accordingly, there has been a flutter of legislation over the last few years. Legislation such as The Criminal Finances Act 2017, Money Laundering, Terrorist Financing and Transfer of Funds Regulations 2017, and Serious Crime Act 2015 are the most relevant recent examples. The UK also enacted the Sanctions and Anti-Money Laundering Act 2018 on 22 November 2018, which was introduced partly in order to ensure that the UK’s sanctions or restrictive measures policies are maintained and strengthened after Brexit.

Since 1990, the EU has issued directives aimed to tackle money laundering and terror financing. These directives have been modernised constantly and adopt the Financial Action Task Force’s recommendations to promote the highest standards to address the insidious effects of money laundering.

The current legal status of EU Directives in the UK is that they require implementation under domestic law to take effect. Accordingly, Britain passed the UK’s Money Laundering, Terrorist Financing and Transfer of Funds Regulations 2017, which was intended to transpose the EU’s Fourth Money Laundering Directive (‘4MLD’) into UK law.

The effects of 5MLD are intended to limit the ability of criminals to exploit the EU and introduce comprehensive recordings of relevant transactions, such as making information publicly available as to the source of funds and/or wealth, as well as information of beneficial ownership with transactions from high-risk countries. This transparency will force criminals further into the shadows as they scour the globe for jurisdictions with exploitable regimes. 5MLD will provide an independent record that will be a valuable source for verifiable customer information, including electronic identification. It remains to be seen whether, post-Brexit, this will lead to a divergence in standards between the UK and the EU and what effect this will have.

Subsequent to the decision to Brexit, in 2017, the UK outlined its five-year anti-corruption strategy that was to provide ‘a framework to guide UK anti-corruption policies and actions… [underpinning the UK’s] government’s focus on economic crime’. Now in 2019, and with Brexit looming, the feasibility of this strategy will be under scrutiny. Three of the six priorities now appear to be precariously placed following Brexit, namely: 1) strengthen the UK as an international financial centre; 2) improve the business environment globally; and 3) work with other countries to combat corruption. These specific priorities are reliant upon the assistance of other jurisdictions and the ability to attract foreign wealth. An isolationist policy may be seen as running directly contrary to these priorities and undermines the acceptance that corruption is a global practice that requires an international uniform approach to stem the illicit flow of funds.

There are two readily immediate areas of concern in respect of financial crime and they relate to judicial cooperation between the UK and the EU post-Brexit. The first is in the realm of mutual legal assistance, the term used to describe the process of judicial co-operation between States that allows the collection and exchange of information. Currently, Britain and the EU benefit from European Investigation Orders that permits the judiciary of an EU Member State to request information be obtained from another EU Member State (‘MLA Requests’). This is designed as an efficient procedure that mandates the receiving State to accept the request and enables an expeditious approach to investigations across Member States of the EU. Post-Brexit, it is unclear how the UK will be able to effect MLA Requests and may be forced to revert to the use of diplomatic channels as is currently the status for third countries seeking assistance with EU Member States. This is a bureaucratic process and one that may hinder the UK’s ability to liaise with its neighbours as efficiently as would be required for cross-border issues.

The second area of immediate concern for financial crime is in respect to extradition. Britain benefits (or is burdened with – dependent upon personal views) from the European Arrest Warrant (‘EAW’). The EAW was introduced to improve the ability of Member States to extradite requested individuals between one another, enabling States to enforce criminal judgments against criminals who sought to evade capture by fleeing a jurisdiction. Following Brexit, the UK’s position will not be clear. Currently, non-EU States do not participate in the EAW system, with EU Member States relying on domestic provisions and multilateral treaties to effect extradition. Consequently, the UK would look to rely upon other treaties, such as the Council of Europe’s 1957 Convention on Extradition, which is considerably more cumbersome and time-consuming than the EAW.

Accordingly, and as shown in the two examples above, whilst not debilitating the UK from a financial crime perspective, Brexit would appear to stymie the current efforts of the UK to lead the world in financial crime matters and be a nimble and effective jurisdiction that cooperates closely with its international counterparts. Irrespective of the status of the legislation post-Brexit, the UK enforcement authorities and legislature will undertake their best efforts to ensure that criminals cannot benefit from the new dawn in geo-political relations.

What Does this Mean for the Middle East?

Whatever the effects of Brexit, the UK will no doubt remain an attractive location for investors and entrepreneurs from the Middle East, and the large expatriate population residing in the Middle East will wish to maintain their interests back home. Accordingly. all eyes will still be on the UK for potential opportunities. Many will be salivating at the prospect of uncertainty, currency fluctuations, capital withdrawal and economic crashes. Some will be enticed by the potential to exploit this uncertainty and unsavoury, unscrupulous actors may seek to defraud unwitting investors both domestically and internationally. Fraud comes in a myriad of forms and once the UK further distances itself from the EU, Middle Eastern individuals must further confirm they only enter into relations and transactions where they have full confidence in their counterparty or agent.

The UAE’s new anti-money laundering law, Federal Law No. 20 of 2018, and recent amendments to the Penal Code provide greater standards for businesses in respect of their domestic and international transactions. Combining the UAE’s current approach with the standards set by 5MLD are a good marker for any Middle Eastern company wishing to ensure that its business thrives, but with security and stability, and fundamentally insulating themselves from risk. Whether the UK fully adopts the 5MLD and future European standards, Middle Eastern businesses should demand from their UK counterparts that they adhere to the highest possible standards of efficacy, irrespective of the quagmire of Brexit and legislative upheaval.

In order to obtain the requisite level of confidence, we would reiterate the need to undertake the necessary level of due diligence according to the risk that is proposed. This preparation will ensure that there is transparency in the business with which you are interacting, and that promises that are too good to be true are not made, or at least not believed. For those seeking to invest in the UK or with UK businesses post-Brexit, as always, consult a great lawyer first.