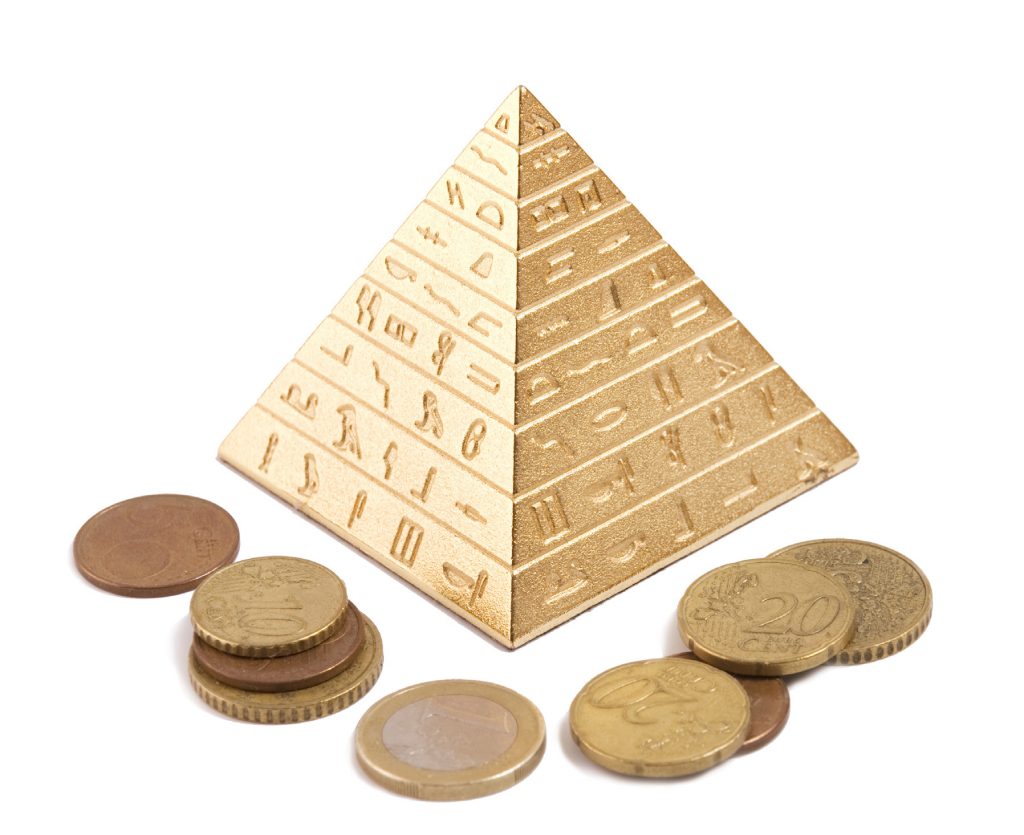 The new Investment Law No. 72 of 2017 (the “Investment Law”) provides new measures to ensure swift enforcement of the Committees’ decisions. The Law explicitly states that the decisions of the Committees, once approved by the Cabinet, are binding on public authorities and have the same effect as writs of execution. Investors are, however, at liberty to refer their disputes to litigation or arbitration at any time during the proceedings before the Committees.

The Investment Law aims at establishing an integrated system for receiving and solving local and foreign investors’ disputes, demonstrating Egypt’s commitment to contributing to an investment friendly environment. Upon receiving an investor’s request, the relevant Committee considers the matter and provides down a framework for solving it, as well as recording it for the purposes of maintaining a detailed database of investors’ problems.

To ensure the consistency and the sustainable effectiveness of the Committees, the Investment Law clearly states that provisions of Law No.7 of 2000 concerning the Establishment of Conciliation Committees are not applicable to investment disputes to which any Ministries or Public Legal Persons are party to.

When an application is submitted to it, the Resolution Committee requests the administrative authority against which the application is submitted to respond. The Resolution Committee’s Technical Secretariat, as headed by the Chairman of the General Authority for Investment and Free Zones, may also request the administrative authority to provide documents deemed necessary to examine the dispute.

The monthly report of the Ministry of Investment and International Cooperation indicates a significant increase in the number of disputes submitted before the Resolution Committee. In the year 2017-2018 it received submission for 552 disputes, with an estimated value of EGP12.4 billion. 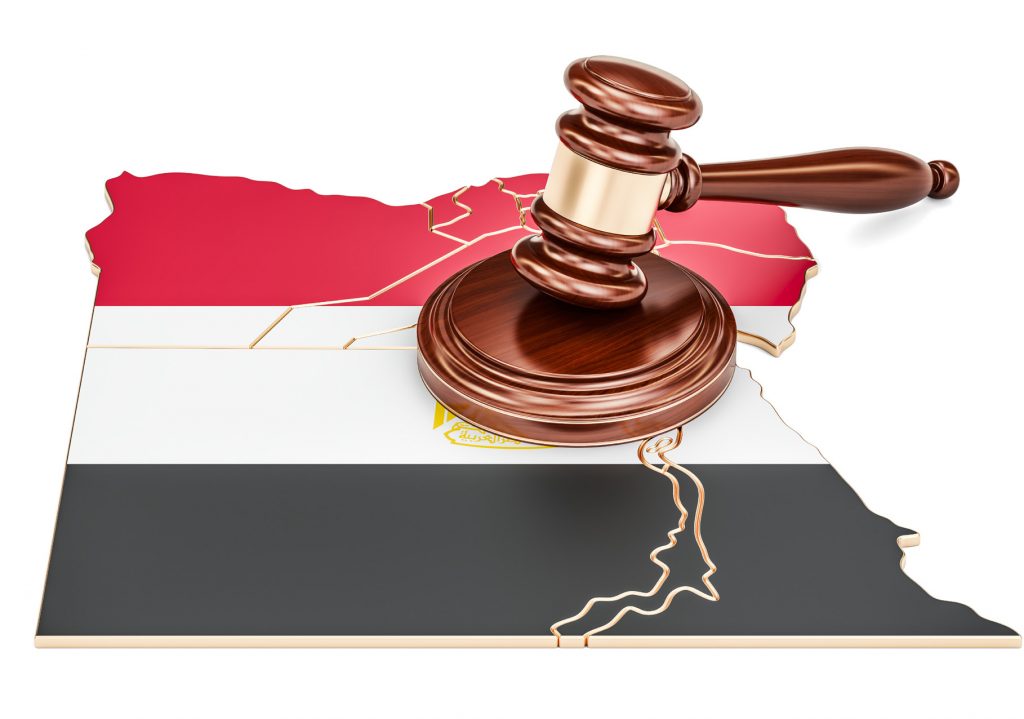 The Ministerial Committee on Investment Contracts Dispute Resolution (the “Settlement Committee”) has jurisdiction to examine and settle disputes arising from investment contracts to which the State or an affiliate thereof, public or private, is a party.

The Settlement Committee is headed by the Prime Minister and consists of a number of Ministers together with representative members of administrative authorities. Members of the committee may not nominate others to replace them in attending hearings.

The Settlement Committee facilitates settlement between parties to investment contracts in a manner that achieves contractual equilibrium and ensures an optimal economic situation for the preservation of public funds and the investor’s rights in view of the circumstances of each case. To reach this purpose and upon parties’ agreement, the Settlement Committee may reschedule financial dues or rectify pre-contractual procedures, as well as extending the terms, periods, or grace periods provided for in the contract.

When a settlement application is submitted to the Settlement Committee, the file shall be transferred to the Settlement Committee’s Secretariat, which is headed by the Vice Minister of Justice for Arbitration and International Disputes. The Secretariat comprises a number of members of judiciary who are experienced in international investment disputes and international law matters. This ensures the Secretariat has a good understanding of the particularities and implications of investor-state arbitration, which promotes resolution of investment disputes.

The Secretariat conducts meetings with the parties to the dispute and their respective legal representative to examine the investment dispute and assist the parties in reaching a settlement. Once reached, the settlement agreement signed by both parties shall be submitted to the Cabinet for endorsement, upon which it becomes binding and enforceable on the concerned administrative authority and the investor. Filing an application with the Settlement Committee does not preclude the investor from initiating any other (parallel) legal proceedings against the State.

In conclusion, investors in Egypt now have more options available for resolving disputes with the State. Submission of disputes before the Committees offers investors a pre-emptive mechanism that seeks to avoid the expensive and time consuming proceedings experienced before other forums. The high-level composition of the Committees guarantees that disputes are examined by senior government decision makers who possess the necessary expertise to understand the particularities of investment disputes. Furthermore, the mandate of the Committees is of particular significance for foreign investors who are contemplating bringing a claim against Egypt under a Bilateral Investment Treaty (“BIT”). Those investors may resort to the Committees without being concerned about the potential application of the so-called “fork-in-the-road” clause, which generally limits the choice of an investor to submit disputes either to a local court or an international arbitration. The investor may now decide whether to resort to the Resolution Committee, Settlement Committee and/or litigation or arbitration.