Sharia Compliant Wills in the UAE: Your questions answered 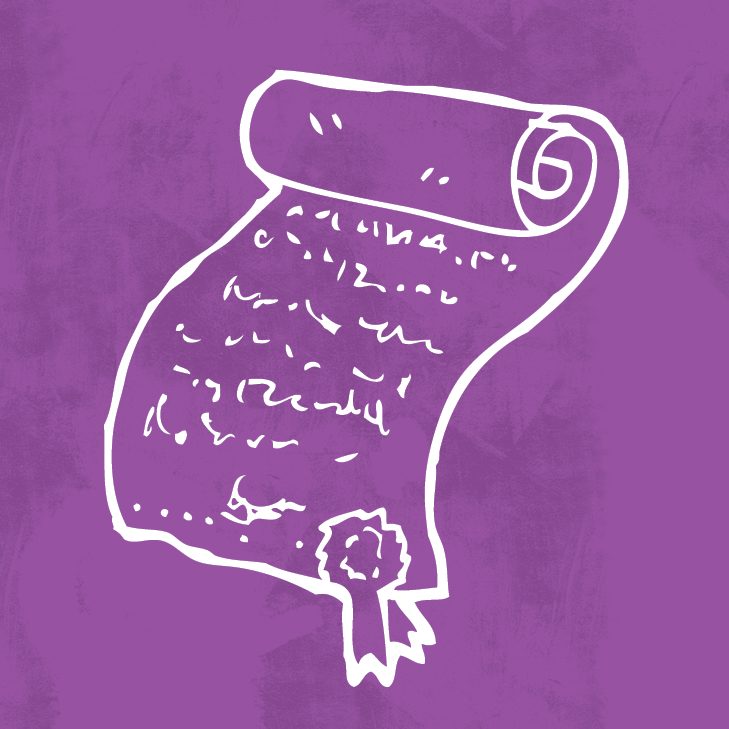 Although having a Will is not mandatory under Islamic Sharia, Muslims are encouraged to put their affairs in order before their passing, and also include in the Will those relatives who would not qualify as heirs and are of a poorer situation1.

What is the Definition of a Will under UAE Law?

“A Will is a disposal of an estate that is enforceable after death”.2

What is the Purpose of a Will?

As per the definition of a Will, a Will is a way by which a person (known as the ‘testator’) can determine. in advance, the disposition of his estate upon his/her death i.e. to which beneficiary(ies) he/she would like to transfer ownership of his/her assets or a sum of money, subject to the limitations described below.

A Will may also deal with non-financial matters and generally speaking, as per Islamic Sharia principles and traditions, a Will is not usually limited to the disposal of an estate. It may also include other wishes of the testator, such as his/her preferred burial location, funeral arrangements, debts to be paid, that his children shall perform a pilgrimage in his stead with their expenses to be paid out of the deceased’s estate or the appointment of a legal guardian to oversee, amongst others, his minor children’s finances. In addition, a Will can be made for charitable purposes.

What are the Main Limitations of a Sharia Compliant Will?

A Will cannot include any wishes or commands that contradict Islamic Sharia. Islamic Sharia pre-determines a testator’s legal heirs (i.e. those family members that are entitled to the testator’s estate) and their respective entitlements to the testator’s estate regardless of whether or not there is a Will. However, notwithstanding this, a testator is entitled under Sharia principles to bequeath up to one-third of his estate under a Will to non-family members (including non-Muslims), charities or other organisations. A Will may only bequeath more than one-third of the testator’s estate if each of the testator’s legal heirs provides their express consent to so doing, as it may result in them receiving less than their legal entitlement to the estate. The value of the one-third portion is determined once all debts relating to the estate are satisfied, because debts have priority over the term of a Will.

Strictly speaking, a Will cannot bequeath any part of the testator’s estate to a legal heir as their entitlement to the estate is already determined by Sharia and to do is viewed as favouritism. However, it is possible to do so if, as above, each of the testator’s legal heirs provides their express consent to the bequest.

Where the consent of the legal heirs is sought to either bequeath more than one-third of the estate and/or bequeath to legal heirs, it is possible that some of the legal heirs may provide their consent and others will not. Should this be the case, the Will shall not be enforced vis a vis those who did not provide consent, and they will receive their full legal share of the estate. Those who give their consent shall receive their respective share(s) from the remainder of the estate after the enforcement of the Will.

What Form does a Will take?

Under UAE law, a Will has no specific form, but the language should clearly reflect the desire of the testator to bequeath his estate. A Will can be concluded verbally, in writing, or even by sign language if the person is incapable of speaking or writing3.

A Will can be absolute, contingent, or restricted by certain conditions, albeit the conditions would need to be in accordance with Sharia principles.

The testator can name whoever he/she wishes to be the executor of the Will or he can leave it open to all of the heirs to carry out his/her wishes and commands. The executor must declare his/her acceptance otherwise the court can appoint whoever it sees fit to oversee the execution of the Will.

Who are the Beneficiaries of a Will?

The beneficiaries named in a Sharia-compliant Will can be Muslim, non-Muslim or even a charity or corporate entity. As noted above, a legal heir may only be named as a beneficiary to the extent that the other legal heirs agree to so doing consent.

What are the Next Steps for the Beneficiary?

The beneficiary of a Will must accept the Will upon the death of the testator, either explicitly or implicitly, within 30 days of being notified of the existence of the Will. Where the beneficiary is not an individual (i.e. an entity, charity or institution), a legal representative is required to express acceptance on its behalf. A Will may be accepted in whole or in part.

How to make a Valid Will

A Will must be made by a person of legal age, that is, at least 21 years of age. The beneficiary of a Will must be alive at the time of death of the testator.

The bequeathed asset(s) under the Will must be lawfully owned by the testator.

How to register a Will

A testator must submit a request to the Personal Status Court and such request must include: his/her name; the names of the beneficiaries; and the bequeathed assets5. The judge must verify that the testator is free of all legal or religious impediments and that the assets which are the subject of the Will are lawfully owned by the testator, after which a certificate is issued which evidences that the Will is officially registered at the court.

Can a Will be revoked?

A testator can retract his/her Will at any point during his/her life, whether in whole or in part.

A Will may also be revoked (in whole or in part) if a beneficiary dies before the testator, if a beneficiary explicitly rejects the Will, or if any bequeathed asset perishes or is lawfully claimed by a third party.

1Holy Quran, Surat Al Bakara, verse No. 180.
2Article 240 of the Personal Status Law (PSL) No. 28 of 2005, Unofficial translation by Thomson Reuters, Arabic text prevails.
3Article 247 of PSL.
4Article 255 of PSL.
5Administrative Decision No. 3 of 2010 concerning Certificates and Attestations in Emirate of Dubai, Article 23.