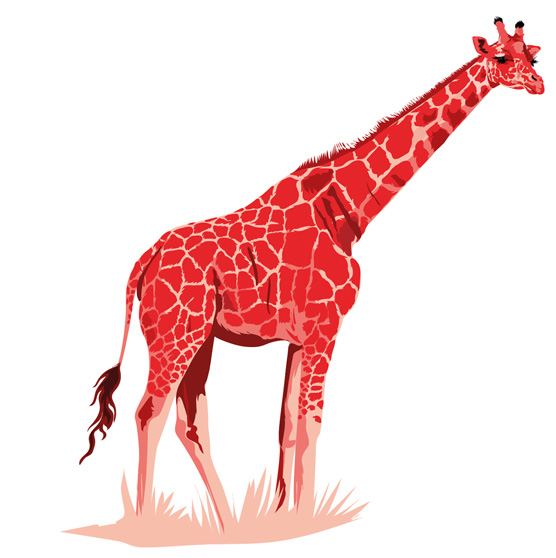 The new Omani Penal Code entered into force on 11 January 2018 through Royal Decree No 7/2018. The previous Penal Code, which was issued in 1974 and required some updating was repealed, in order for Oman to keep up with the developments in Omani society as well as to be in line with international treaties to which the Sultanate of Oman has committed.

Due to the increasing attention directed at the Middle East by organisations such as the United Nations Office on Drugs and Crime, the Sultanate has taken long awaited action to implement more stringent regulations on various issues such as misappropriation of public property. In order to avoid unexpected legal risks, companies carrying out business operations in Oman need to be vigilant, requiring strict adherence to compliance policies and procedures not only from their staff but also from external business partners.

Are You a Public Official?

In line with many Middle Eastern jurisdictions, the new Omani Penal Code has adopted a broad definition of a public official. Therefore, companies should carefully examine their ownership structure before drafting compliance policies in order to ensure whether their employees can in fact fall within the definition of a public official and whether the assets of the company are defined as public property for the purposes of criminal liability.

Similar to neighbouring jurisdictions, the low threshold of ownership renders many companies operating in Oman public property. Even if the business operations of such companies extended to overseas jurisdictions, the provisions in Article 19 of the Penal Code may entail extraterritorial application if the offence is committed by an Omani public official.

The new Omani Penal Code constitutes a qualitative leap in legislation in the Sultanate with a focus on preventing financial crime. The amendments have been motivated by the significant impact of financial crime on commercial activities, business transactions and national security, along with damaging the development of the economy. In terms of a well-functioning society which is also considered attractive in the eyes of foreign investors, it is important to maintain trust in public officials duly exercising their functions and operating in a transparent manner, which has clearly been set as a goal by the legislator when amending the Penal Code.

Public funds and the financial sector operations have been given considerable attention in the new Penal Code through the imposition of severe penalties against any employee or public official who abuses his function to achieve personal benefit.

Chapter IV of the law (Articles from 213 to 222) focuses on offences conducted by public officials causing damage to public property. The purpose of the provisions is to provide a framework of rules

Sanctions vary depending on the offence in question. For example, embezzlement of public or private property, misappropriation and causing damage to public funds entail a sanction of imprisonment up to five years. Fraud relating to public bids or auctions entails a maximum punishment of 10 years’ imprisonment. Also, the illegitimate collection of taxes, fees or fines and fraud in performance of government contracts may, under certain aggravating conditions, result in imprisonment for 10 years.

According to Article 220 of the Penal Code, obtaining illegitimate benefits based on government contracts occurs when a public official obtains for himself or another, directly or through an intermediary, a commission, profit or benefit from the preparation, management or performance of a contract of construction, supply, works or undertakings with one of the state authorities. According to Article 221 of the Penal Code, any person who commits fraud in performance of all or part of the obligations stipulated in a contract relating to construction, supply, public works or any other contract to which a government entity is a party, shall be sentenced to imprisonment for a term of not less than three years and not more than five years. It should be noted that the fraudster is not always the public official himself, but a third party such as a sub-contractor, agent, broker or consultant.

In addition to imprisonment, the Penal Code has made restitution a legal obligation and a part of the total penalty for embezzlement, misappropriation of public funds, illegitimate collection of taxes, fees or fines and trespass on Government property. In other words, the offender shall compensate the Government entity the loss it has caused as a result of the offence.

It is widely known that corruption often results in concentration of funds within organised crime away from legitimate actors in society. Company resources that could be used in implementing business strategies and creating turnover are derailed or used unproductively to pay bribes which may not even result in the desired outcome. Corruption also compromises the reputation of the company, potentially resulting in the loss of business opportunities and customers.

Moreover, corruption in the society undermines the attractiveness of a country from the perspective of foreign investment.

The law remains silent about the definition of an illegitimate benefit. There is no set price tag for an accepted gift or hospitality, as any benefit may be considered a bribe if it has been provided with the intent to illegitimately influence the recipient. The corrupt intent of the parties may be presumed and, therefore, attention should be paid to the underlying circumstances in which gifts and hospitality are offered.

Consequences of Non-Compliance for Companies

Individuals aside, the Omani Penal Code also includes newly introduced corporate liability provisions which means that companies can be subjected to criminal penalties and ordered to pay fines. The amount of the fine depends on the offence in question.

According to Article 21 of the Penal Code, legal persons, such as companies, can be held criminally liable for the offences committed by their representatives, directors or agents acting on their behalf or in their name.

Establishing an organised criminal group may result in imprisonment of five to ten years. Participating in the criminal activities of such a group, with knowledge of the group’s objectives, may entail imprisonment of four to seven years. Any legal person, such as a company, participating in the activities of organised criminal groups shall be punished by a fine of 10,000 – 50,000 Omani Riyals. The legal person may also be ordered to be dissolved.

The key take home for international business with regard to transnational organised crime is to understand the risk of involvement in transnational organised crime through employees or external representatives. Even if the company is not considered to be aware of criminal operations taking place within its organisation and thus avoids corporate criminal liability, such illegitimate activity taking place within its organisation is often extremely harmful for the reputation of the business.

As the amended provisions are still in the early stages of being tried before courts, it remains to be seen how the Omani court practice will respond to the more stringent regulations. In terms of transnational business operations, it is vital to pay attention to implementing proper compliance policies with regard to prevention of corporate crime and avoidance of conflicts of interest. A high level of transparency and diligent documentation also serve as efficient compliance controls, in addition to compliance training and regular audits, which are essential in order to nurture a compliance culture in an organisation. Extending certain compliance obligations to contracting parties is also highly recommended.

The recently upgraded Penal Code provides an excellent opportunity for all businesses with operations in Oman to review and update their compliance policies, conduct training sessions, and review their third party agreements in order to prevent and detect any financial crime or non-compliance related issues.