Putting the campaign on ice: the position of alcohol advertising in the UAE 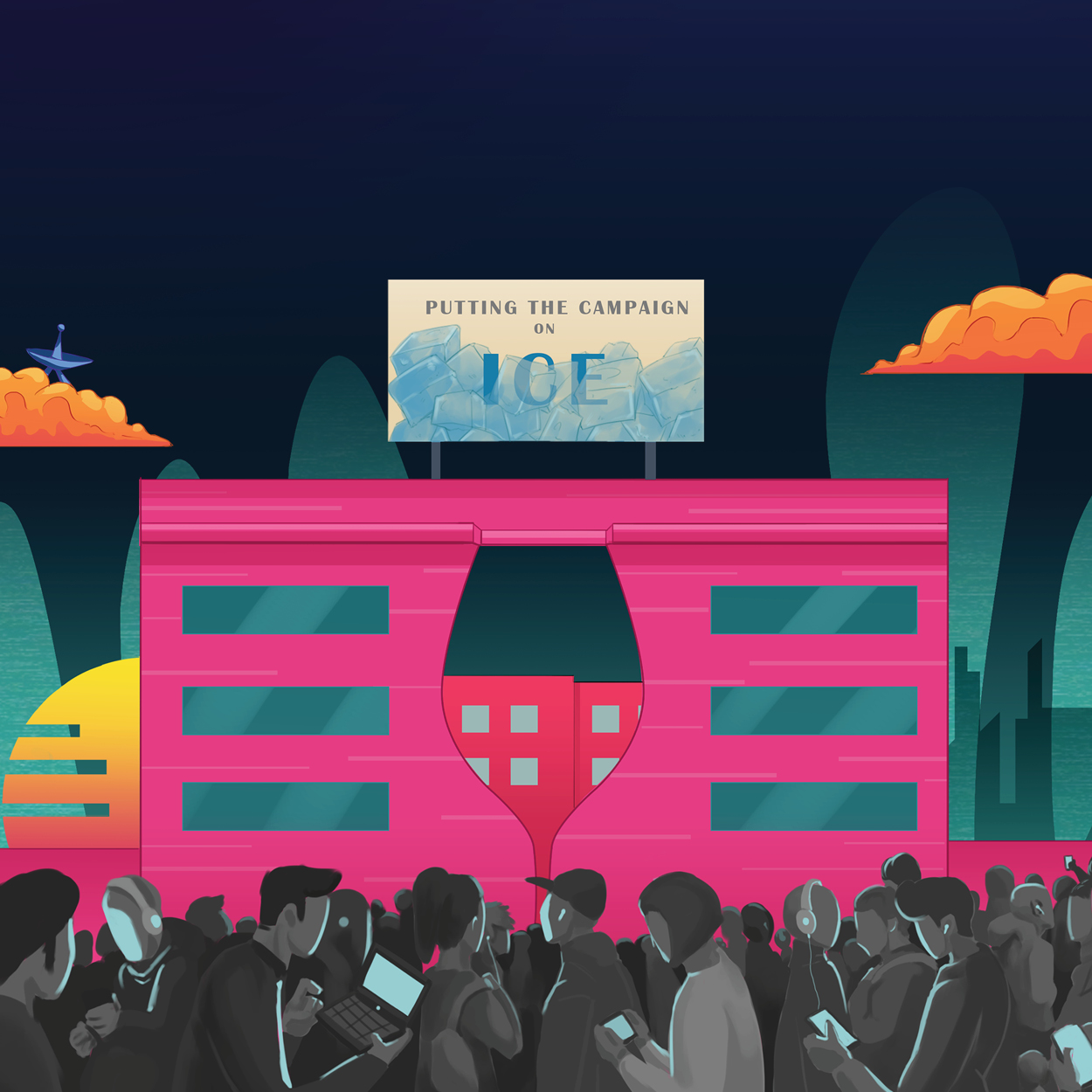 Alcohol has an unusual position in the UAE. Whilst not illegal, it is not legal to consume it unless you are a non-Muslim and are doing so in certain licensed areas. Not unexpectedly, activities relating to the promotion of alcohol in the UAE are similarly stringent.

At the outset, the prohibition on alcohol advertising and marketing exists at the Emirate level. It is regulated by Liquor Control Law of 1972 in Dubai and Liquor Law No 8 of 1976 in Abu Dhabi. Both of these laws state that ‘advertising liquor in a public place or private place through any media services’ or ‘through any form of expression or publication’ is not permitted.

The Chairman of the Board’s Resolution No. (26) of 2017 on Media Content (the ‘Content Resolution’) is designed to cover the regulation of all content, whether advertising or not. Article (44) contains the ‘Criteria for Media Content’ and specifically notes in sub-article (7) that no advertisement on alcoholic drinks or prohibited drugs shall be allowed by any means directly or indirectly.

‘Directly or indirectly’ replicates the language of the earlier laws on advertising standards; this language is intended to be broad in its application. The application of the law has, for many years, been clear. By way of example, an entity licensed to sell alcohol in Dubai included a brochure in a popular magazine including the form for obtaining an alcohol licence. No brands or alcohol products were mentioned however, after complaints, that issue of the magazine was taken out of circulation.

The Content Resolution also prohibits material that encourages the taking of alcohol. Again, this can be considered as potentially very wide in scope. The analysis of the content becomes more difficult; is an image depicting the mere holding of a glass whilst laughing likely to encourage alcohol consumption? Is it implying that alcohol will add enjoyment to an activity?

With advertisers now utilising online and social media in the promotion of their products, global trends are moving away from direct promotion and into promotion in subtler ways. The question then becomes less about whether the advertising is direct or indirect and more about whether it is advertising at all? On this basis, if a brand decided to pursue advertising that included alcohol, it would need to assess the advertising content against notional criteria such as, by way of example only:

In relation to online activities, such as websites and social media, advertising that contains any alcohol brand would, strictly speaking, be prohibited. The regulatory authorities would, upon receiving a report of an infringing advertisement, pursue the infringing advertiser under the applicable laws if it felt that the content was not compliant.

Despite the prohibition on the advertising of the alcohol, including advertising in social media, brands are nonetheless undertaking low level alibi marketing activities without concerns being raised. As the regulators in the UAE tend to be reactive, this is more likely because no complaints have been raised by a member(s) of the public, rather than because the activity itself is not breaching the letter of law.

Anecdotally, in the past entities in the UAE have attempted to proceed with direct and indirect alcohol advertising. However, in each case, the authorities were active and appeared willing to proceed with enforcement.

There is no doubt that many companies take the view that effective policing of these matters is not regular and some online advertisers in the UAE do publish advertisements that are contrary to applicable law. Essentially, these businesses are undertaking an activity that carries some risk, and must hope that such advertisements are not reported to the authorities. In practice, a complaint of an advertisement that conflicts with the law is likely to originate from a competitor or a consumer, rather than being found by the authorities themselves.

Given that the law is drafted in a way that is broad, reflecting the social and cultural position of alcohol generally, the authorities can be expected to take a conservative approach if they are informed of a potential infringement of any of the relevant laws. Compliance with the applicable law is vital to ensure action is not taken that would be contrary to a brand’s interest, or otherwise elicits negative publicity.