In previous articles we have addressed contract drafting questions (“Contract Drafting Insights from Iraq” – Law Update May 2017 issue) and Conflict of Law questions (“Conflict of Laws: an Iraqi Perspective” – Law Update August 2017 issue). This article addresses parallel proceedings with an Iraqi court as one of the active forums. To appreciate why parallel proceedings can easily become a reality in Iraq, it is necessary to restate that courts in Iraq do not look to party autonomy or choice to determine questions of jurisdiction and use a rather broad set of rules to determine jurisdiction. The default jurisdiction rules in Iraq are considered part of public policy, and they allow for suing a foreigner, if:

The position under the Iraqi Code of Civil Procedures (“CPC”) is a race to the courthouse, Article 76 of the CPC states the following:

It is worth noting that all Iraqi courts apply the same substantive law and whilst variations in the region of Kurdistan are negligible, uniformity of applicable law gives little cause for friction between different courts. Under the CPC rule outlined above a second judicial proceeding would be dismissed or consolidated (if filed before the same court) where it is found to concern the same subject matter. In addition, a judicial proceeding may be suspended if “issuance of a judgment is reliant on resolving another matter” (Iraqi CPC Article 83 (1)). Iraqi courts suspend proceedings if the decision must take account of another decision. For example, a civil dispute affected by the result of a criminal case, or a civil dispute pending an arbitration decision (though Iraqi courts tend prefer to apply a different rule in the CPC – see arbitration section below).

Iraqi courts are generally reluctant to apply the rules of the Code of Civil Procedures and dismiss a domestic judicial proceeding because a judicial proceeding has been initiated in another jurisdiction at a prior date. The reluctance of the Iraqi courts stems in part from the rules of jurisdiction in the Iraqi Civil Code , which are viewed as part of public order and thus override the rules of the Code of Civil Procedures. Nevertheless, the position is not completely settled in Iraq. An argument that the policy behind the aforementioned Article 76 applies equally to domestic and foreign judicial proceedings is possible notwithstanding the mandatory rules of jurisdiction. General principles of justice may also be argued in favor of application of Article 76 to foreign judicial proceedings, as the result of conflicting judgements is irrational. The difficulty is in predicting how an Iraqi court would react in a particular case.

“To appreciate why parallel proceedings can easily become a reality in Iraq, it is necessary to restate that courts in Iraq do not look to party autonomy or choice to determine questions of jurisdiction and use a rather broad set of rules to determine jurisdiction.”

Provisional relief while parallel proceedings are pending inside and outside Iraq

It is worth noting that the application of rule (e) above gives the same result under the Iraqi Code of Civil Procedures by recognising the provisional order issued by the court where proceedings were initiated first. 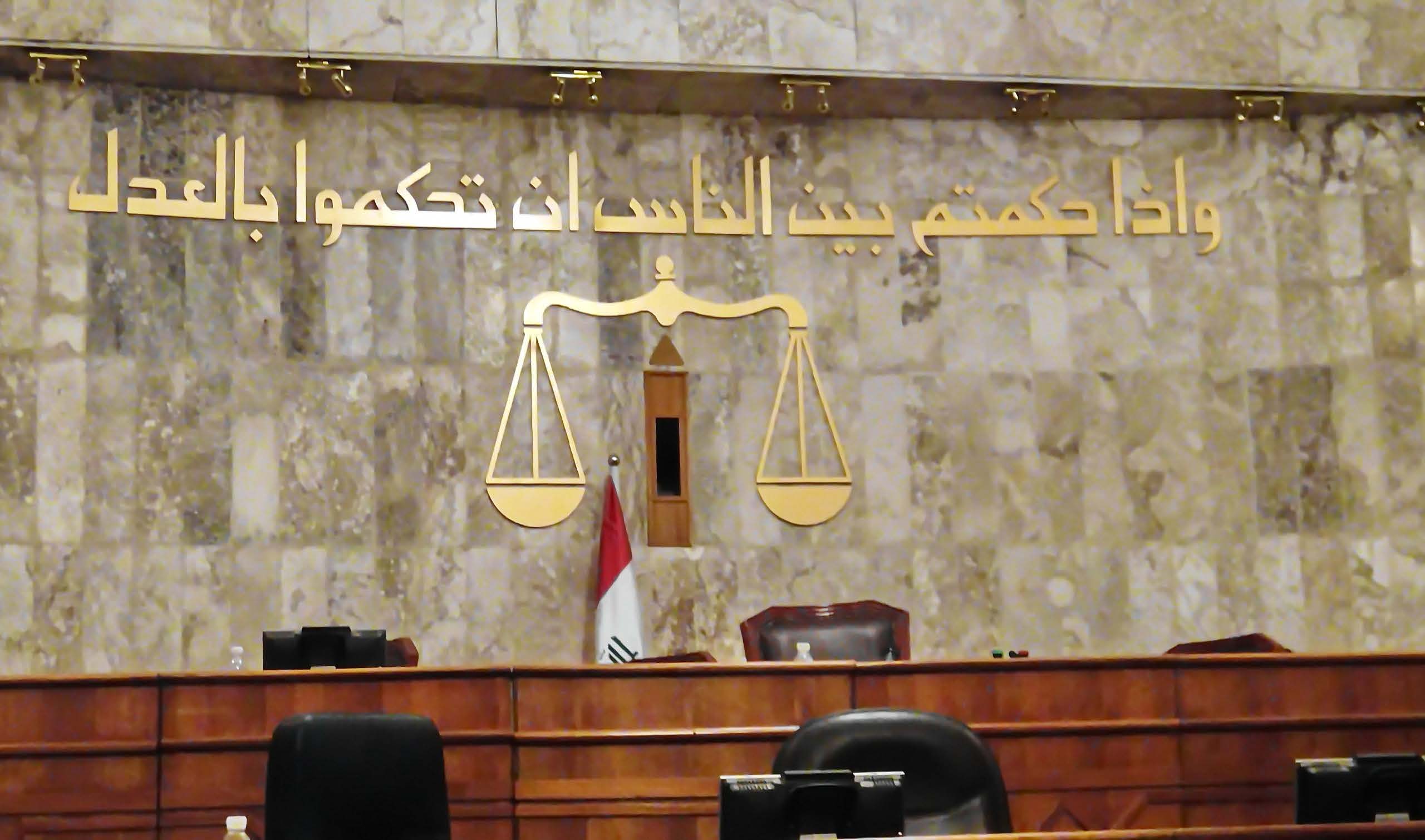 The rules on jurisdiction in Iraq do not look to party autonomy and can easily result in parallel proceedings inside and outside Iraq. The domestic rule in Iraq is clear that the second proceeding is nullified and the first continued, or both proceedings are consolidated if filed before the same court. This rule is not expressly limited to domestic proceedings, but Iraqi courts are hesitant to apply it to foreign proceedings as well. Provisional relief while multiple proceedings are ongoing is difficult to recognise and enforce, unless a judicial cooperation treaty is applicable, for example the Riyadh Convention. An arbitration agreement does not exclude Iraqi court’s jurisdiction but mandates suspending proceedings if raised in the first hearing. Finally, if there are conflicting judicial decisions an application to the court of Cassation may be made to determine which decision is to be enforced.