Owner/Operator Model: Whose employees are they anyway? 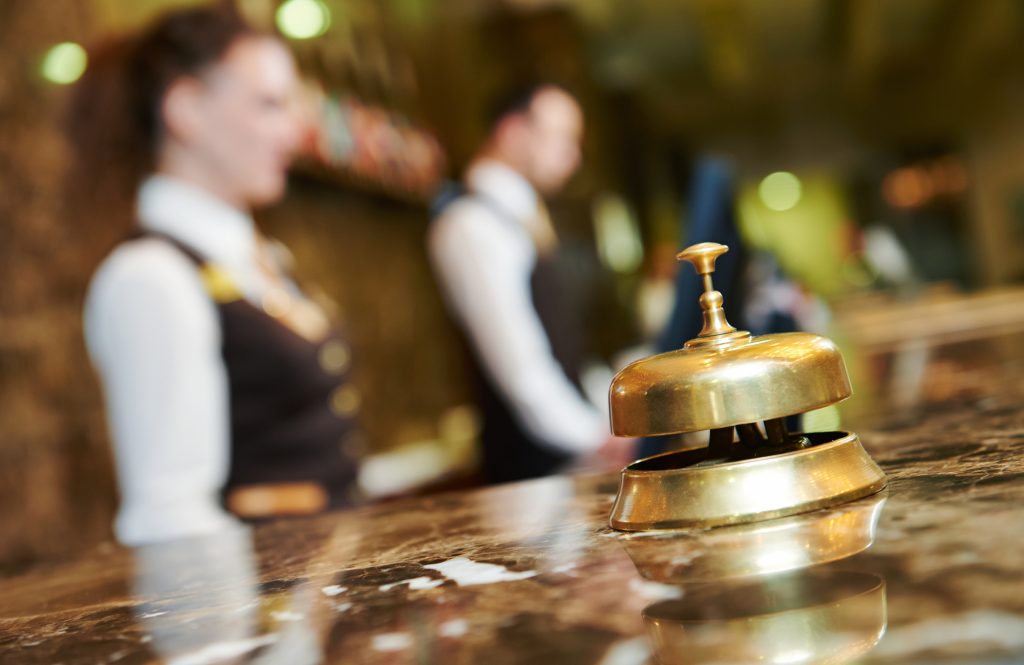 It is common in the UAE for hotels to utilise a separate owner operator model. The model works well when the interests of each separate party are broadly aligned. However, where the parties fall into dispute, a number of difficulties can arise. In this article we consider the potential employment issues in circumstances where an owner operator relationship breaks down.

In order to regulate the interests and obligations of a hotel owner and operator, a hotel management agreement (“HMA”) is signed by each of the parties. A well drafted HMA contractually regulates the relationship between the parties. However, in relation to employees, there are certain issues which cannot be entirely resolved with a HMA.

Often, the owner of a hotel holds the licence for the hotel premises pursuant to which an e-signature card can be obtained; both of which are required to obtain residence visas for employees. Since employees must work for their sponsor at its premises, this ordinarily results in the hotel owner employing all hotel staff, despite the fact that day to day running of the hotel will be the responsibility of the operator. Irrespective of any contractual agreement between the parties in the HMA, the owner is the employer for local law purposes. Employees generally fall within one of two groups, as follows:

Breach or termination of the HMA

Throughout the duration of the HMA, parties are generally aligned and focusing on the overall feasibility and success of the hotel. Accordingly, there is little regard given to the obligations under the HMA during the initial phases of the hotel operation. Inevitably, there is also little concern at this stage as to which party is responsible for the employees, particularly since day to day operations are managed by the operator and employees readily take instructions from the operator’s senior employees.

Difficulties tend to arise where the HMA is terminated. At that stage, the question of responsibility in relation to the employees inevitably comes to the forefront. Until that point, the employees themselves often do not realise that they are not necessarily employees of the operator but of the owner. This is not helped by the fact that employment contracts are often issued on operator letterhead which is misleading.

As set out, hotel employees who are sponsored and therefore employed by an owner will continue to be employed by the owner even in the event of a change in operator. The employees may then be retained to continue working for any new operator (of course, then branded as employees of the new operator). Alternatively, an owner could decide to dismiss the employees, particularly if a new operator is not quickly identified.

Where employees are retained by the owner, it continues to be responsible for the payment of salaries and the provision of benefits. Employees who will be dismissed as a result of termination of the HMA (in all likelihood including the operator’s executive staff), are also entitled to termination benefits payable by the owner. The scope and quantum of those benefits will depend upon the employment contract executed by the owner and the employees.

At this stage, questions are likely to arise in relation to which party is responsible for termination benefits owing to the operator’s staff (sponsored by the owner) who are dismissed on termination of the HMA. Strictly speaking, in the event of a dispute, the owner will be responsible for all amounts since it is the sponsor and employer at local law level. However, the HMA will often detail the costs which will ultimately be borne by the operator, which is likely to include termination payments which arise in relation to the operator’s staff, paid in the first instance by the owner and reimbursed by the operator.

In some scenarios, it is conceivable that the HMA could be terminated as a result of the owner’s breach of key terms or, although not lawfully terminated, the provisions of the HMA are no longer being applied. Clearly, this situation is most likely to arise where the parties are in dispute, most controversially where the owner seeks to eject the operator unilaterally and assume control of the hotel’s operation. In those circumstances, confusion is likely to be rife amongst the employees who often see themselves as being employed by the operator particularly where the operator has previously been in control of the hotel for a lengthy period and the recruitment and employment of the individuals included references to the operator’s brand.

Further difficulties could also stem from employees who would rather remain employed by the operator than the owner, particularly where the operator’s brand is well recognised. Clearly, this may not be feasible where the operator does not operate a number of hotels in the UAE and the employee is unwilling or unable to relocate. Even if the employees are able to remain with the operator, the dissolution of the relationship between the owner and operator is unlikely to be quickly resolved and employees will inevitably be impacted by any changes to hotel operation.

Due to local law considerations, the owner of a hotel is in most cases likely to be the legal employer of a hotel’s personnel in the UAE and is therefore legally responsible for the hotel’s employees irrespective of the contractual relationship between the owner and operator. 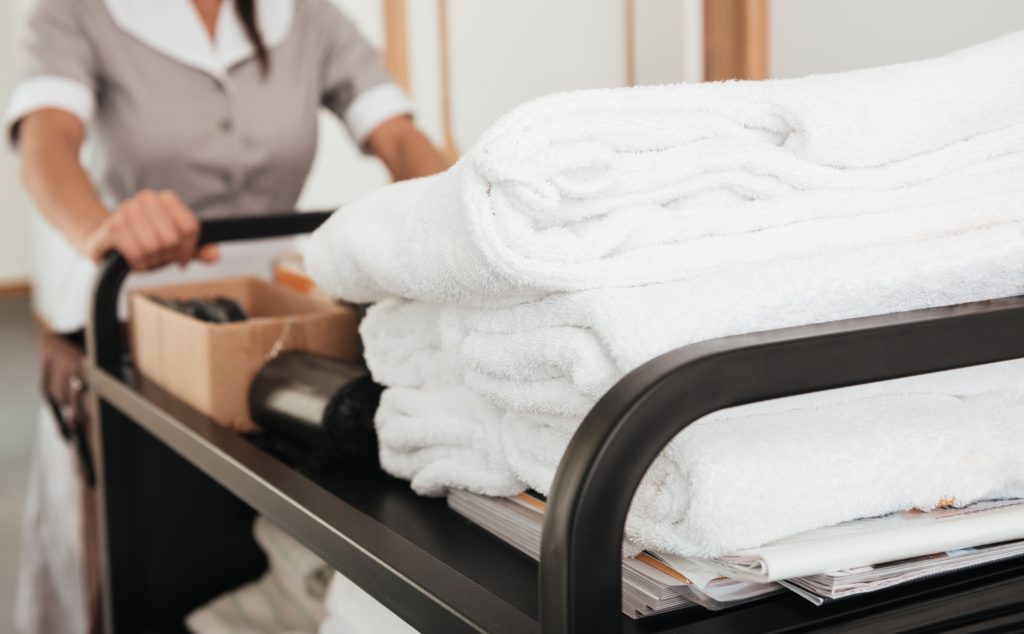 In order to limit difficulties on termination of a HMA, it is important for the HMA to clearly document which party is responsible for employees in the event of certain scenarios, including where there are breaches to the agreement and where the HMA is fully terminated. It is also imperative that employees are aware of which entity they are engaged by in order to avoid confusion in the event of difficulties between the owner and operator.

Ultimately, owners should be conscious of their legal obligations in relation to their employees and ensure that adequate provisions are included in the HMA to deal with those obligations.