Opting to Arbitrate in the ADGM: A Recent Judgment of the ADGM Court of First Instance 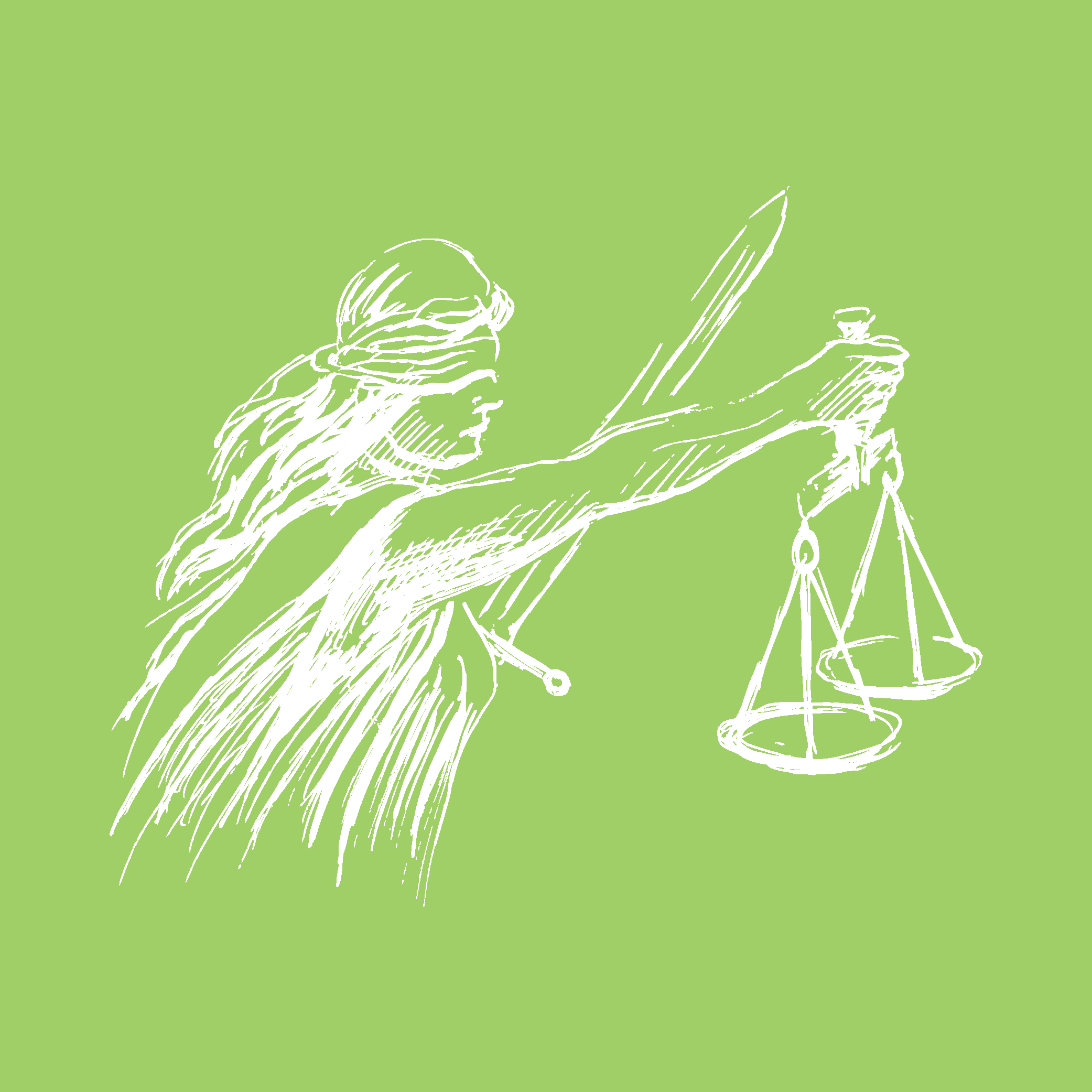 On 4 July 2019, the Abu Dhabi Global Market Court of First Instance (‘ADGM Court’) issued its first arbitration-related judgment since its enactment in 2016 (A3 v B3 [2019] ADGMCFI 0004). The ADGM Court considered an application for a declaration that an arbitration agreement was valid and binding on the parties. The Claimant applied to the ADGM Court after it had initiated arbitral proceedings before the International Chamber of Commerce (‘ICC’), and the ICC Court had decided not to proceed with the arbitration.

The Claimant sought to initiate arbitration proceedings against the Defendant, and relied on the dispute resolution terms of the Lease, as follows:

On 25 November 2018, the Claimant notified the Defendant that the ADGM Arbitration Centre was established and became fully operational on 17 October 2018 and exercised its right to replace the contractual arbitration provisions in accordance with Clause 32.2.2 (‘Notice’). The Claimant replaced Clauses 32.2.2 and 32.2.3 with a provision that stated:

If the parties do not reach a solution as provided for in clause 32.1 within 20 days of the date of the Dispute Notice, then “the Dispute shall be finally settled under the Rules of Arbitration of the International Chamber of Commerce”.

The Claimant also amended other provisions of the Lease, notably changing the seat of the arbitration from Abu Dhabi to the ADGM (hereinafter referred to as ‘Amended Provisions’).

On 9 December 2018, the Claimant initiated arbitration proceedings before the ICC, in which it sought, inter alia, a declaration that the Defendant was in breach of the Lease, and that the Claimant had validly terminated the Lease.

Article 6.6 of the ICC rules provides that, where the ICC Court decides not to proceed with the arbitration, the Claimant may request “any court having jurisdiction” to determine whether the arbitration agreement is valid and binding. The Claimant thus referred the matter to the ADGM Court pursuant to Clause 33 of the Lease.

On 16 May 2019, the Claimant initiated a claim before the ADGM Court to confirm the validity of the arbitration agreement, pursuant to Article 6.6 of the ICC Rules and Rule 231 of the ADGM Court Procedure Rules 2016.

The ADGM Court determined that it has jurisdiction to determine the dispute. The Defendant did not participate in the ADGM Court proceedings.

In determining the dispute, the ADGM Court considered seven questions:

First, the ADGM Court considered whether Clause 32.2, as a whole, has a binding contractual effect. Clause 32.2 purports to provide for arbitration, but does not specify which disputes the parties agreed to arbitrate. The court stated that this should not prevent the clause from having a binding contractual effect. The court stated that an arbitration agreement could be valid without expressly identifying the disputes that it covers. The court also determined that Clause 32 must be read as a whole, which makes clear that Clause 32.2 was intended to apply to the disputes covered by Clause 32.1 (i.e., “disputes and differences arising between [the Claimant and the Defendant] out of or relating to the Lease or any breach of the Lease”.).

Second, the ADGM Court considered the validity of Clause 32.2.2, which provides for one of two options to resolve disputes. The court stated that the English common law recognises options in contractual clauses. While Clause 32.2.2 of the Lease is rather unusual, the court stated that there could be no objection, in principle, to the option it stipulated, even if it “imports an unilateral aspect and in that sense an element of imbalance into the dispute resolution provisions”, with the court noting that:

“…the notion, once current, that mutuality is a requirement of a valid arbitration agreement was rejected by the English Court of Appeal in Pittalis v Sherefettin, [1988] 2 All ER 227.”

“[it does] not need to consider whether an option to make reasonable changes simpliciter would be sufficiently certain to have legal effect: here the wording of clause 32.2.2 and the context provide sufficient guidance as to what provisions will satisfy the requirement.”

Sixth, the ADGM Court considered whether the Amended Provisions in the Notice were: (a) reasonable; and (b) within the limits of what Clause 32.2 permitted. The court determined that the Amended Provisions satisfy the requirement of reasonableness, and “serves the commercial purpose of the clause”. The court highlighted that the Claimant also purported to amend the seat of the arbitration from Abu Dhabi to Abu Dhabi Global Market. The court determined that, while this change was not necessary, it was reasonably incidental to the other changes, and within the scope of the power of the Claimant to require the reasonable Amended Provisions.

The court further determined that the “proper legal analysis is that an option constitutes an offer to enter into a contract, which may be accepted by exercising the option, here the option was exercised in writing”. The applicable law does not require that each party to the agreement sign a document containing its terms. The court thus determined that the arbitration agreement was in writing, whether the writing was only the Lease, or the Lease and the Notice together.

The ADGM Court thus held that the Claimant was entitled to a declaration, namely that:

“[t]here is a valid and binding arbitration agreement between the Claimant and the Defendant that disputes arising under a lease between them dated 25 October 2017 be subject to arbitration under the Rules of Arbitration of the International Chamber of Commerce and that the seat or legal place of arbitration is the Abu Dhabi Global Market”.

The court however reflected on two points in its decision. In considering the precise terms of the declaration, the court determined that Clause 32.2 actually provides for arbitration for all disputes arising between the parties out of or relating to the Lease or any breach of the Lease. The court’s determination is wider in scope than the Claimant’s request for a declaration that only “disputes arising under [the] lease … be subject to arbitration”. The court stated that:

“the wording is wider than that in the proposed declaration, but that does not seem to me a reason to refuse permission for a declaration with the narrower wording as sought by [the Claimant]. The greater includes the lesser.”

The court also determined that the Claimant’s wording of the declaration that it sought is different from the relief in its original claim form. The court highlighted that the Defendant probably did not have notice of the proposed declaration given its failure to engage in the court proceedings. In the interest of the Defendant, the court ordered the Claimant not to enforce the declaration or seek to take any steps with regard to arbitral proceedings in reliance upon it before 14 days have elapsed after the service of the judgment on the Defendant.

The judgment marks an auspicious start by the ADGM courts in their supervisory role over arbitrations seated in the ADGM – it is well reasoned, cogent, and practical in its treatment of the rather novel situation presented by the wording of the arbitration clause, its amendments, and the facts of the case.

The judgment serves as a reminder to simplify the drafting of arbitration clauses as far as possible, while at the same time assuring parties of the authority of the ADGM courts to address complex drafting issues where they arise.