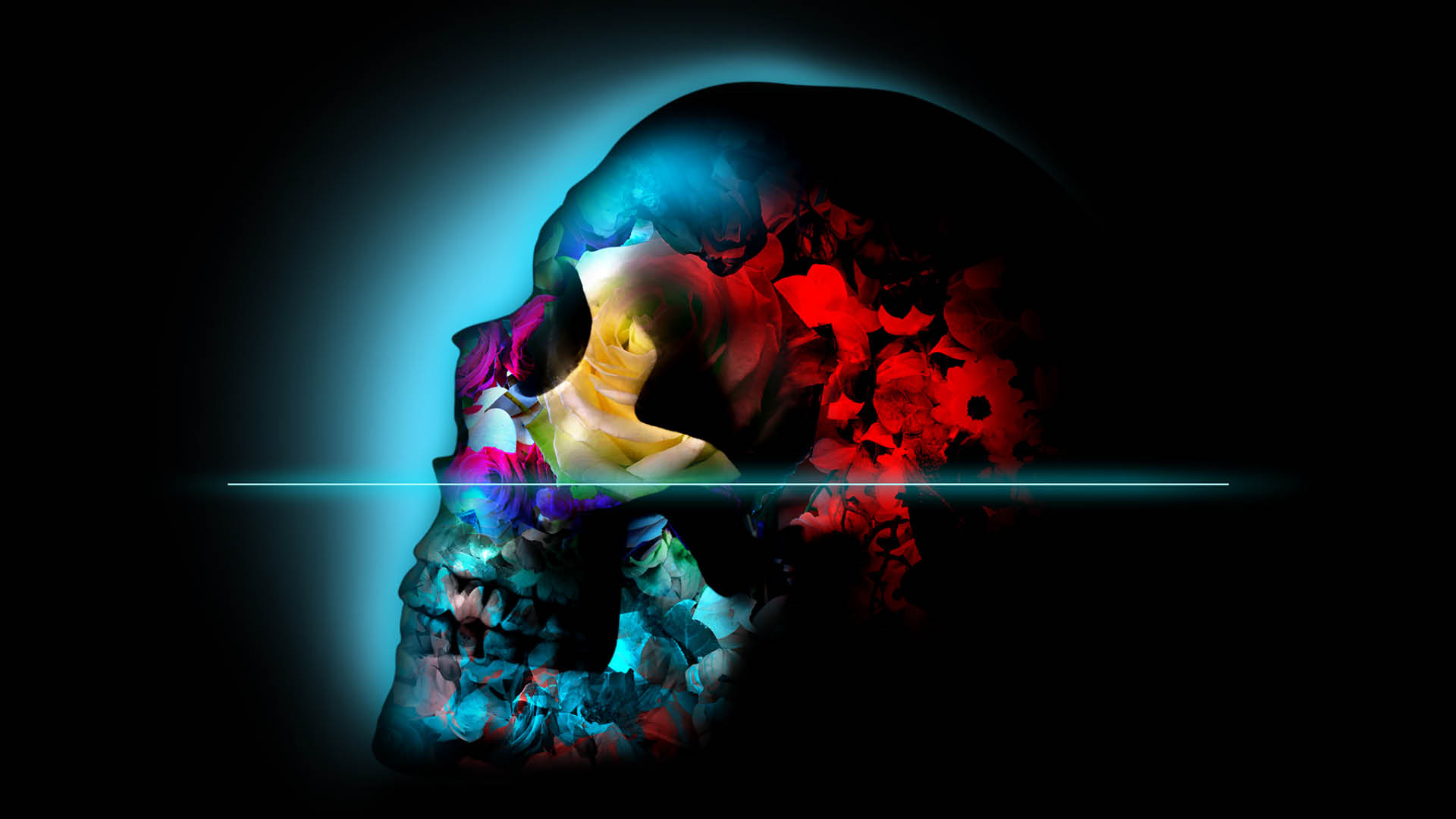 Saudi Arabia is undergoing significant reform, orientated at galvanising the country through its process of large scale regeneration and modernisation as the authorities pursue their strategic vision to move the Kingdom away from its historical reliance on oil.

The boldness and pace of such reform can, however, elicit problematic tangential consequences. As is often the case, such ambitious projects are reliant on a high level of public sector participation and spending to breathe life into plans and sustain their momentum. With an open floodgate of public funds washing through the Kingdom’s economy, it is an inevitability that nefarious opportunists will be drawn like bees to a honey trap, seeking to maximise their own personal gain at the expense of public projects. During phases of elevated public sector intervention, the procurement process is particularly vulnerable to attempts to corrupt the system, and procedures can be easily compromised without the application of strong controls around potential areas of misconduct.

The laws governing public sector employment are complicated by a perennial dilemma, as legislation attempts to strike a balance between empowering public officials to exercise their functions and adequately protecting public funds against potential wrongdoing. Where insufficient accountability is written into the law, damaging practices may go unaddressed, even where their commission is brought to light.

In view of this conundrum, the government of Saudi Arabia has recently decided to establish a number of committees that will work side-by-side with several branches of the central government, such as the Ministry of Transport and Public Transport Authority, that in turn will devolve their powers to the committees to achieve the government’s objectives. This is not merely an exercise in proliferating State bureaucracy, as importantly the employees of the newly established committees will not fall within the definition of public officials. Rather, they will be considered as regular employees and subject to the provisions of the Labour Law, without the protections and benefits conferred on public officials by the Civil Service Laws or the Human Resources Implementing Regulations. In essence, this measure will effectively add an insulating layer between public officials and potential corruption schemes, comprising individuals that serve the State’s interests with full accountability and transparency measures in place.

This measure is one tile in a mosaic of protections that shield the public procurement process from corrupting influences. The central law governing public procurement is the Government Tenders and Procurement Law, enacted by Royal Decree Number 128/M dated 16 July 2019, which includes provisions for contracting with governmental bodies that are interlaced with transparency and objectivity requirements. Additionally, two new regulations have been passed in order to regulate and strengthen the controls surrounding tenders and procurement in the public sector, and in particular to encourage and enforce a strict code of ethics and conduct and to prohibit misconduct or wrongdoing in this context.

Article 1 of the ROCOI sets out the criteria to determine whether or not there is a conflict of interest, defining the basic premise of the concept as:

“Conflict of personal interest with the government agency’s interest, as the personal interest affects the person’s ability to perform his duties and professional and occupational responsibilities objectively, with integrity and impartiality, whether it is actual, apparent, or potential conflicts of interest.”

Whilst the regulation is too new to judge whether it has been effective in achieving its objectives, from a technical perspective it has undoubtedly fortified the layers of regulation and oversight designed to abate misconduct and corruption in government procurement projects. Past incidents of bribery and corruption worldwide, however, as well as conflict of interests, have shown the endless resistance of malpractice to the controls that attempt to eliminate pervasive corruption, and Saudi authorities will need to ensure they can sustain constant oversight and enforcement measures if their protections are to be effective.

The ROCAE has enshrined into law the code of ethics and conduct that public officials and employees are now required to follow when carrying out their duties. The regulations apply sweeping requirements for individuals to maintain upstanding morals, and perform their duties and responsibilities at all times in accordance with the highest standards of integrity, impartiality and objectivity. Whilst the ROCOI impose negative controls, prohibiting specific circumstances for individuals charged with carrying out duties in the public interest, the ROCAE impose a general positive duty to act in line with a normative code at all times, regardless of the specific circumstances that may arise during the conduct of work.

Enforcing regulations that are culturally orientated can be challenging, but the ROCAE also provide a mechanism of transparency to assist the authorities in monitoring adherence to the requirements. Article 6 of the ROCAE offers protection to an informer who speaks out against a violation of ethical standards, comparable to whistleblower protections offered by many authorities for other criminal matters. Protection for anonymous whistleblowers, whether he or she is a public official, employee or a customer, will be a valuable asset to the authorities in enforcing the anti-bribery and corruption framework, and on a much higher level to the country in preventing and deterring such behaviour.

As with the ROCOI, until the protections offered by the ROCAE have been tested, it is not possible to determine whether or not the safeguards afforded in such circumstances are attractive enough for an informer to come forward and speak out. Either way, modernisation of governance controls and transparency can only be seen as a step in the right direction for establishing a more robust anti-bribery and corruption framework.

The Control and Anti-Corruption Authority (‘Nazaha’) in Saudi Arabia announced in early July 2020 that it had initiated 105 criminal cases in its most recent period of data collection. The authorities in Saudi Arabia are actively investigating instances of corruption in Government, and the new regulations will be an additional layer of protection against further cases like those highlighted below: 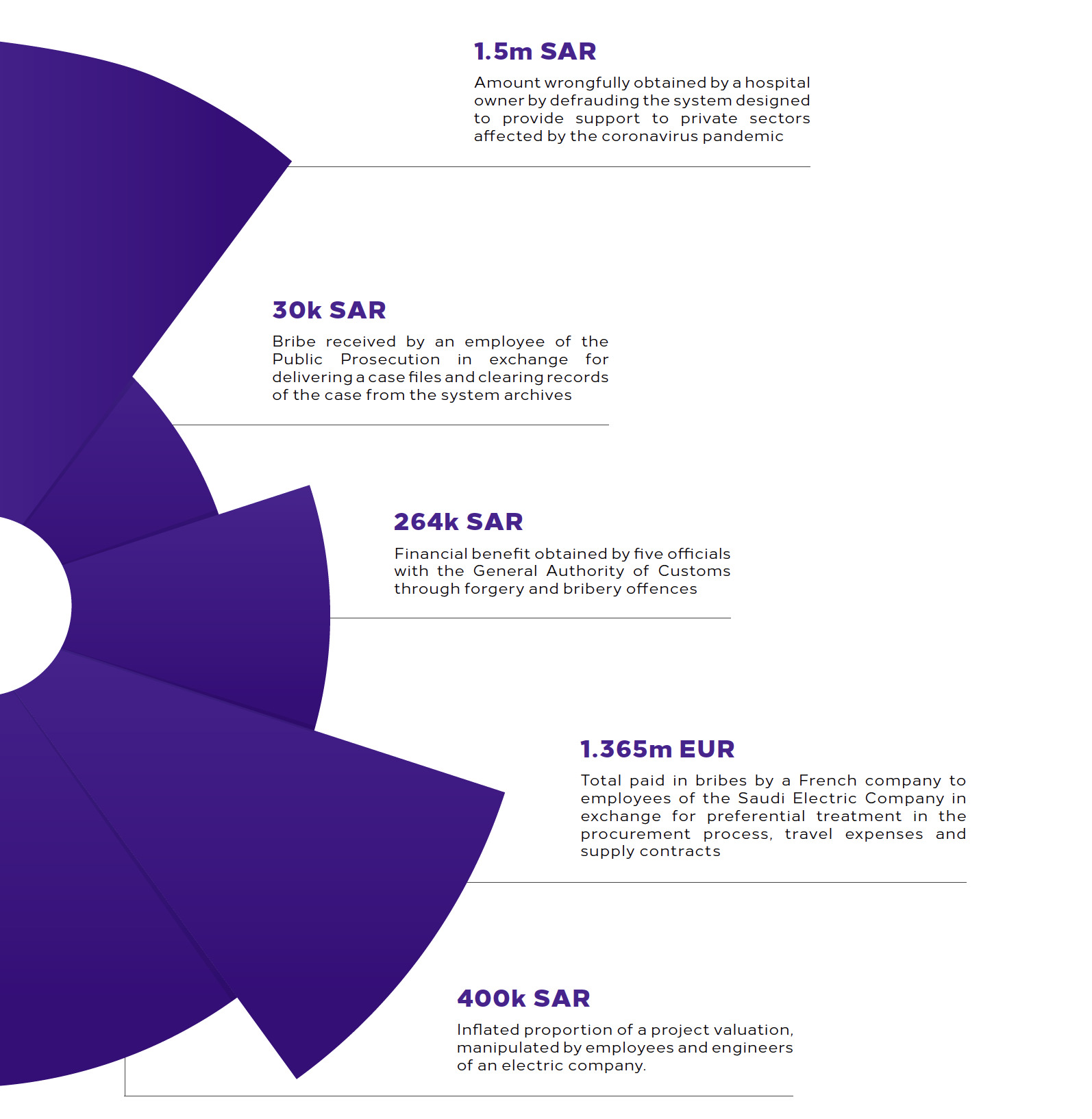 New Life for the Anti-Corruption Campaign

The new regulations form part of an on-going anti-corruption campaign by the Saudi authorities that is central to plans to invigorate Saudi Arabia’s economy into a diverse and multifaceted market. The two new regulations are intended to flesh out existing protections applied to public office and State funds that are the lifeblood of Saudi Arabia’s drive to modernise, and reflect the higher standards of accountability in governance that are a requisite for effective leadership in all countries.

Saudi Arabia is at a pivotal point in its development, and despite the pressures that are currently afflicting nations throughout the world, the government will likely set its sights on the horizon and maintain a positive outlook for the long term. Anti-corruption laws are a vital but ancillary part of the legal reform process in the Kingdom, and there are other areas of large scale reform that are designed to protect the Kingdom’s economic stability and integrity. Saudi Arabia has expended considerable effort on overhauling its Anti-Money Laundering (‘AML’) framework, transforming its regime through new legislation in 2017 into a model that has been lauded by the Financial Action Task Force (‘FATF’) for its technical compliance with international best practice. Anti-corruption and AML legislation are symbiotic tools leveraged by the Saudi authorities to control the legitimate flow of funds within the Kingdom, preserving the sustainability of its economic development as it moves to become a global hub of tourism and commerce.

As the Kingdom continues on its accelerated trajectory, investors looking to capitalise on its progressive vision will be keen to understand the measures in place to protect their business interests. Whilst there is no certainty as to how the future will unfold, it seems likely that the government will continue to strive to keep up with global best practice in order to encourage and promote its sustained growth. 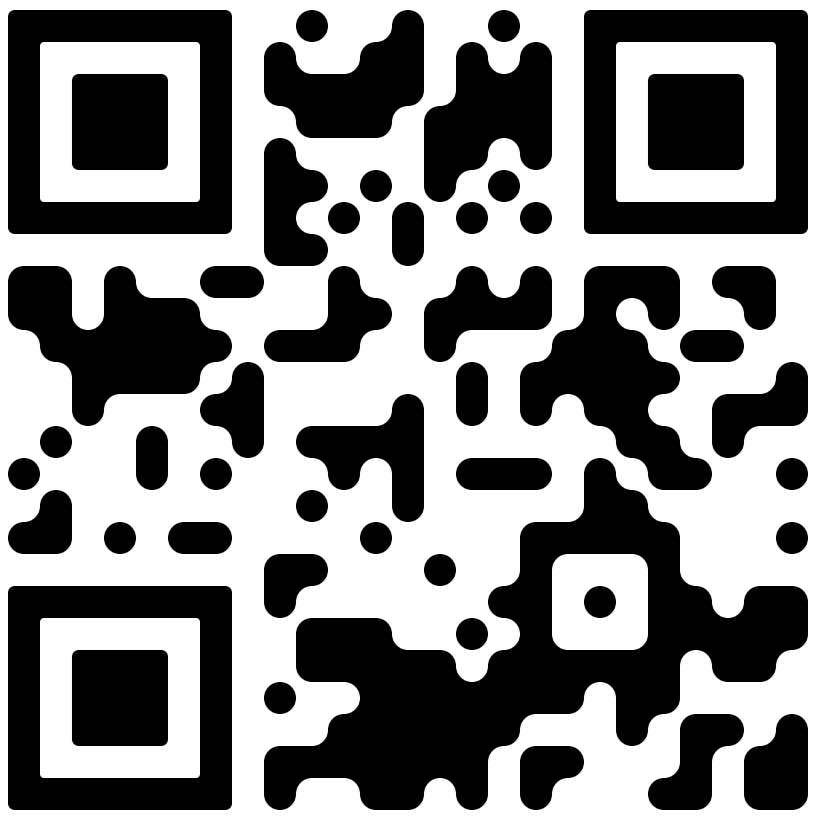