Made in India? Should Parties be Choosing India as their Seat of Arbitration? 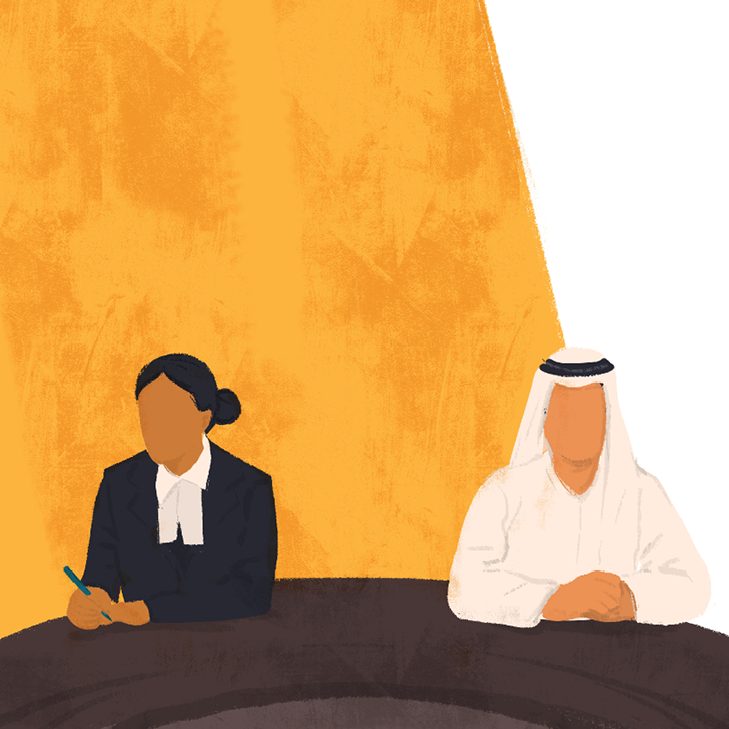 India, like the UAE, has recently made amendments to its arbitration law that are designed to make India more ‘arbitration-friendly’. Due to the significant trade connections between the UAE and India, these developments are important for many in the UAE.

How does this relate to Indian arbitration law? Put simply, many of the contracts that underpin these statistics are between India and UAE based parties. Often, these contracts have arbitration clauses, and where they do, the parties will likely agree a seat of arbitration.

If a party is considering choosing India as the seat of their arbitration, understanding the arbitration landscape in India is essential. The arbitral seat will determine, amongst other things, the supervisory courts and the procedural law of the arbitration.

So, what is the arbitral landscape like in India? The full answer to that would justify a separate (and lengthy) article but, in summary, the landscape is changing and becoming increasingly arbitration-friendly. But there remains a long way to go.

The 2019 Amendments are broadly positive; in particular, they deal with one of the main criticisms levelled at the 2015 Amendments (i.e., the time limit placed on international commercial arbitrations seated in India) and go some way to demonstrating India’s commitment to arbitration. However, the 2019 Amendments also introduce significant and potentially negative changes to India’s arbitration landscape. Parties who are considering whether to seat their arbitrations in India should approach with caution. They should take advice so as to ensure that the arbitral landscape in India satisfies their requirements.

The key changes introduced by the 2019 Amendments can be broadly summarised as relating to:

We consider each of these issues in turn below. 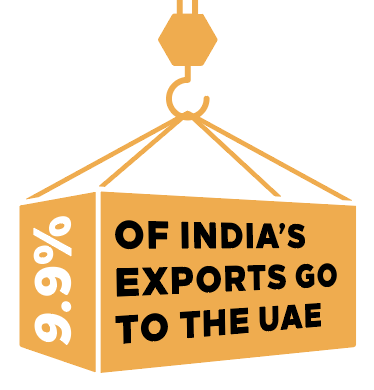 Perhaps the most significant change is the creation of the Arbitration Council of India (the ‘Council’). The Council, intended to be a corporate entity with its head office in New Delhi, will be responsible for promoting arbitration, mediation and conciliation.

On its face, the creation of the Council is a positive development for arbitration in India. There is, however, some cause for concern. The Council, whose power derives from, and whose members, including the Chairperson, will be appointed (directly or indirectly) by the government, has extensive powers to affect fundamentally the development of arbitration within India. This is because the remit of the Council goes well beyond simply promoting arbitration.

Also significant is the new definition of ‘arbitral institutions’ under the 2019 Amendments8. Now, only those arbitral institutions that have been ‘designated’ by either the Indian Supreme Court or High Court (and designation appears to require a prior grading by the Council)9 will be recognised as arbitral institutions under the Indian Arbitration Act. Not only are the logistics of how this will work in practice unclear, but also it is a further example of the state seeking to control what is supposed to be a form of dispute resolution based on party autonomy and freedom of choice.

Many will find it unpalatable that the state is able to exercise this level of control over the practice of arbitration in India and many commercial parties, in particular, those that contract with the state or an arm of the state, may be put off choosing it as the seat for their disputes for this very reason.

Limits on who can be an Arbitrator

The 2019 Amendments make clear that arbitrators are immune from civil suits with regard to good faith actions done or intended to be done pursuant to the arbitration10. This clarity as to immunity is welcome and brings Indian legislation into line with modern arbitral practice. In 2015, the Chartered Institute of Arbitrators identified arbitrator immunity from civil liability as one of the essential features of a ‘safe seat’11.

With this in mind, it is unfortunate that at the same time as bringing clarity to the issue of arbitrator immunity, India has also taken significant steps to limit who can sit as an arbitrator in India-seated arbitrations.

The 2019 Amendments introduce a new Eighth Schedule to the Indian Arbitration Act. Although introduced as the requirements for ’accreditation’ of arbitrators12, the Schedule expressly states that “a person shall not be qualified to be an arbitrator unless …” and then goes on to set out the minimum requirements of a ‘qualified’ arbitrator. The nine-point list severely limits the parties’ ability to choose an arbitrator best suited to their dispute13. Not only is the ability of the parties to choose an arbitrator from a relevant background limited but, in addition, and perhaps most notably, save for relatively narrow exceptions, a foreign (i.e., non-Indian) person is unlikely to be able to sit as an arbitrator in India-seated arbitrations14. Not only does this limitation appear to contradict section 11 of the Indian Arbitration Act (“A person of any nationality may be an arbitrator, unless otherwise agreed by the parties”) but it is likely to have a significant impact on whether foreign parties, whose deals have a nexus with India, will be willing to choose India as the seat of any of their arbitrations.

These requirements are expected to adversely affect the development of arbitration in India. Lord Goldsmith commented that these provisions “will I predict set back the cause of Indian arbitration by many years, perhaps a generation.”15 In practice, parties, in particular, non-Indian parties, should be comfortable with the idea of not being able to appoint non-Indians as arbitrators if they choose India as the seat of their arbitrations.

The 2019 Amendments have introduced various changes in respect of the timing of arbitral proceedings. Most significantly, for international commercial arbitrations, there is now no longer an express obligation to complete an arbitration within a year of the tribunal entering upon the reference16. This is a welcome change. The 12-month time limit has been extensively criticised as being unrealistic and a means by which to force parties to go to court. Alexis Mourre, President of the ICC, commented that the time limit was “extremely unfortunate” and “needs to be fixed if India wants to be become an international arbitration venue.”17

Interestingly, although the 12-month deadline has been removed for international commercial arbitrations, some guidance on timing remains. Now, awards in international commercial arbitrations should be made “as expeditiously as possible and endeavour may be made to dispose of the matter within a period of twelve months from the date of completion of the pleadings.” This language appears to have been a new addition from legislators; it did not appear in the draft Bill and, although well-intentioned, it may well lead to its own problems. What constitutes “as expeditiously as possible”? What constitutes an appropriate level of “endeavour”? And if a party considers these things are not happening, what may they do about it?

In addition, now any statement of claim and statement of defence must be completed within six months from the date that the arbitrators received notice of their appointment.18 It is unclear how this will work alongside things such as party-agreed stays of arbitral proceedings.

The 2019 Amendments expressly stipulate that the arbitrator, the arbitral institution, and the parties to an arbitration agreement shall maintain the confidentiality of all arbitration proceedings. However, an award need not be kept confidential if “its disclosure is necessary for the purpose of implementation and enforcement of” an award.19

Interestingly, the new provisions relating to the Council state that the Council will create an electronic depository of awards made in India “and such other records related thereto.”20 It is not clear whether parties will be entitled to opt-out of the inclusion of their awards in the depository, what steps will be taken to keep the awards confidential while in the depository and who will be able to access the depository. The existence and maintenance of such a depository may well raise concerns as to confidentiality.

Parties should ensure that they are comfortable that the Council will store any arbitral award arising out of their dispute if they choose India as the seat of their arbitration.

The 2019 Amendments have reduced the scope for setting aside an arbitral award.22 This is a positive development in that it should lead to greater certainty in arbitral awards. Now, a party may only rely on the record in the arbitration as a basis to prove the grounds to set aside an award, i.e., it cannot use new evidence that was not presented to the arbitral tribunal. This significantly narrows options for set-aside and should make enforcement of awards a more straightforward process.

India’s willingness to amend its law to reflect developments in practice and its efforts to meet the needs of the market is commendable. There are not many jurisdictions that would be so willing to listen to and reflect the feedback of users. This approach in and of itself reflects an openness to change and a desire to develop India as an arbitral hub. However, many of the changes brought about by the 2019 Amendments are a cause for concern. Parties who are considering India as a seat of arbitration should think carefully about the implications of these amendments. In particular, the increasing role of government in arbitration and the limits on who may sit as an arbitrator in Indian seated arbitrations may mean that an Indian seated arbitration is not the best choice for some parties.