Law Update: The Evolution of Education

This month we have a packed Law Update focusing on a sector that is a vital pillar for the region as it continues to push its economies to diversify. Education.

The Education sector has experienced, and overcome, its fair share of challenges. Today, across the region, it serves as an educational hub for nationals, residents, and a growing number of inbound international students.

The advances being made in the Education Sector are a result of Government initiatives being put in place to propel the sector to a global standard. This has piqued private sector interest and we are seeing more public private and international partnerships.

With Education being vital to the progress the region is making,  we have a created an edition of Law Update that provides insights, commentary, and updates on the most pertinent developments within the sector. The articles come from a number of jurisdictions across the region and highlight key considerations and the latest legal trends taking shape. 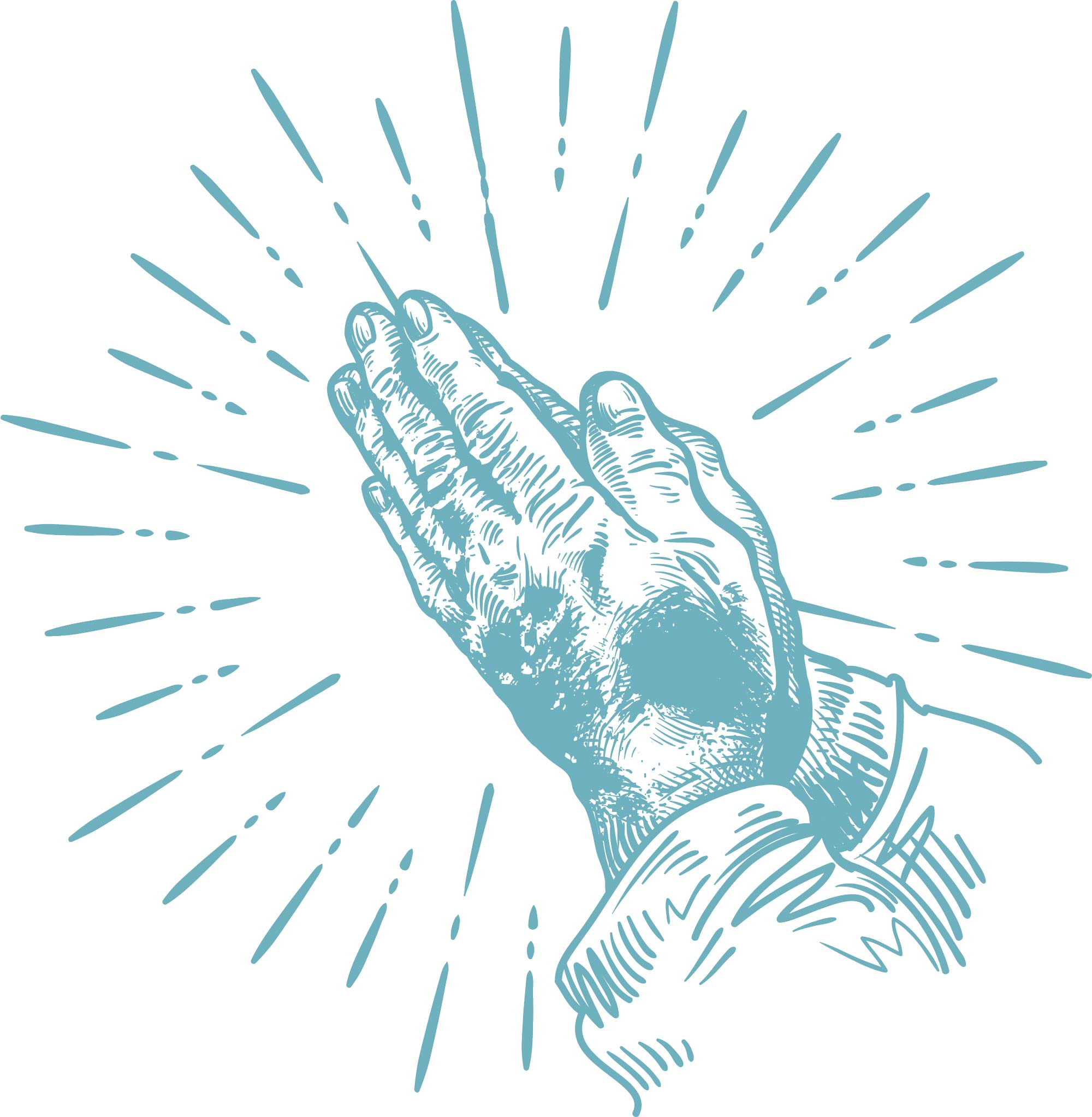 The UAE permanent constitution has affirmed this human right in Article 32. This freedom is one of the underlying pillars of the UAE community which encompasses a vast diversity of expats with a prevailing spirit of tolerance and acceptance of others.

The case relates to the issue of a succession order by the Dubai Personal Status Court (‘DPSC’) in respect of the distribution of property in Dubai, owned by a Christian expat, following his death. A claim was brought by a Muslim lady (the ‘Claimant’) who alleged that the deceased had converted from Christianity to Islam, that they had married and that he lived as a Muslim until he died. If this had indeed been the case, then according to Islamic Shari’a rules, the Claimant would be entitled to the deceased’s entire inheritance (as his non-Muslim heirs would have no inheritance rights).

The Court of Cassation stated that the crux of this case hinged on the determination of two crucial issues, being:

The Court of Cassation ultimately determined that the right to raise matters related to religion or faith only belongs to the person whose religion or faith is in question. Therefore, after a person dies it is not possible to challenge his/her religion or faith, unless the party challenging it is able to produce the necessary official written documents to support their case. Thus, in this case, as the Claimant was not able to provide any official written documents to demonstrate the deceased’s conversion to Islam, the Court held that any further inquiry into the religion of the deceased was irrelevant to the case.

This landmark precedent has strengthened the protection of freedom of religion and faith by ensuring that: