In April 2018, Saudi Arabia announced an ambitious privatisation plan, which includes 14 public-private-partnership (‘PPP’) investments to be completed across 10 sectors, including healthcare, by 2020.

The key targets of the privatisation plan in relation to healthcare include:

Privatisation is also seen as a key focus area in the Saudi Vision 2030 and the National Transformation Program (‘NTP’). The strategic objectives stated for healthcare in the NTP include:

Pursuant to Vision 2030, the Ministry of Health is also undergoing profound change. The institutional transformation process will separate service provider functions from the regulatory functions.

Under the new system, state-owned enterprises would provide the services once the organisational structures have been completed. Meanwhile, the institutional transformation programme will continue to support service providers to launch continuous improvement projects, in order to boost transparent monitoring of health facilities, in terms of speed and quality access to services, ensure efficient professional development and accountability based on practical and therapeutic outputs, without any disruption to the current health services during the institutional transformation phase.

The ultimate objective behind assigning healthcare services to state-owned enterprises is to provide top-quality services to Saudi citizens, while allowing for the Ministry to focus on its major role, that is to supervise, monitor, and design health policies.

The immediate focus for the Ministry is to:

The change from provider/regulator to regulator is perhaps the biggest single change and challenge presented to the Ministry through Vision 2030 and the NTP. Corporatisation is a key element of that paradigm shift.

The government intends to transfer responsibility for healthcare provision to a network of new companies that compete both against each other and against private sector operators. Under this structure, hospitals and health centres will be detached from the Ministry and made into standalone companies (or groups of companies – “clusters”), competing with each other as regards quality, competence, and productivity. The Ministry will gradually relinquish its role as a service provider and adopt a more regulatory and supervisory profile.

The key steps in this programme include for each of the new companies and the holding company to:

Under the new system, state-owned enterprises would provide the services once the organisational structures had been completed. Such enterprises will be at liberty (subject to rigorous compliance with procurement rules) to enter into contracts for service provision with the private sector, some of which will be PPPs. 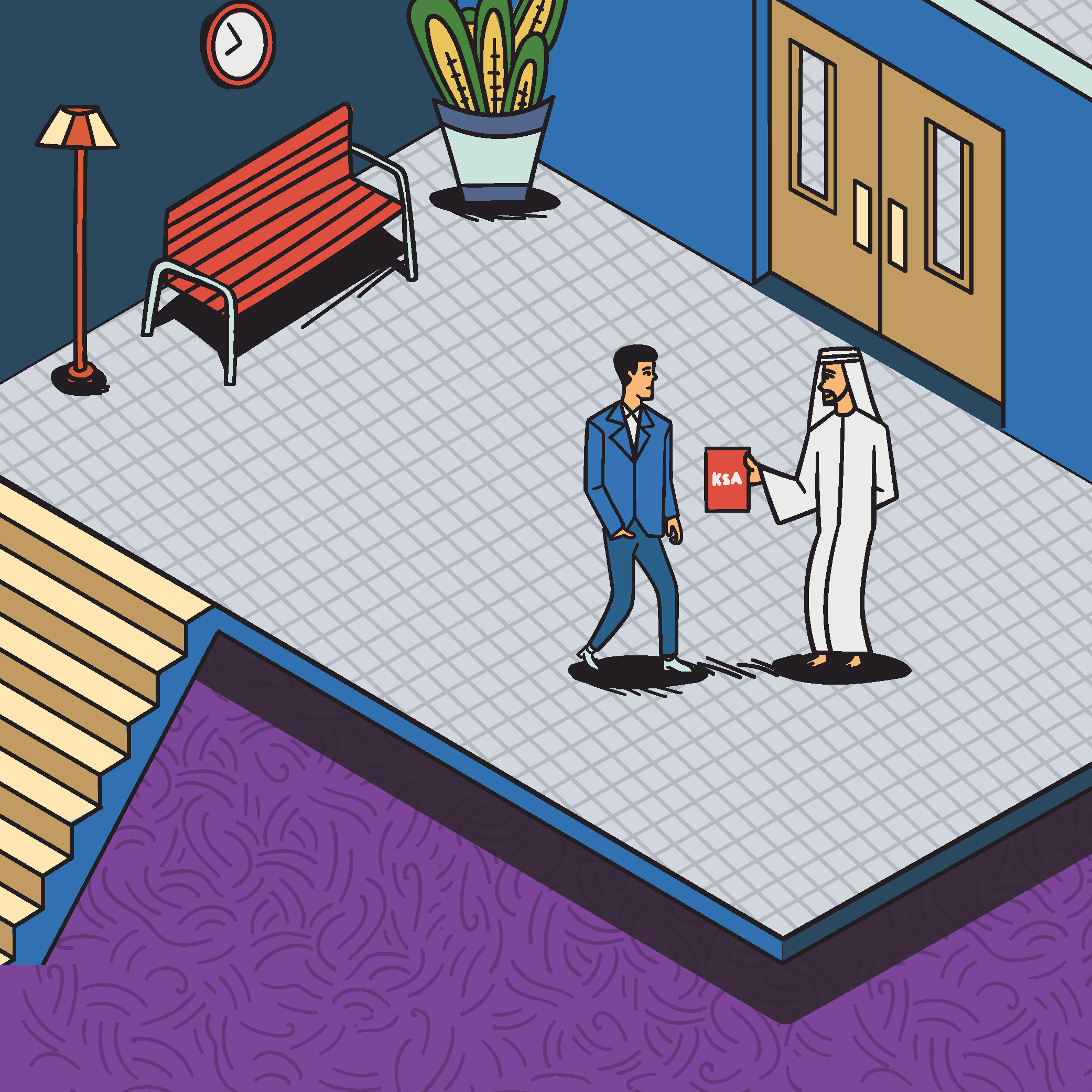 The corporatisation of existing service provision is thus a key plank in healthcare policy over the next period, and, within that overall framework, PPPs will have a fundamental role (both in terms of providing services and also perhaps in monitoring outcomes). The advent of corporatisation is further intended to promote and prioritise specialisation in health care services and, over time, will enable citizens to choose their preferred service provider.

In conjunction with the corporatisation process, the Ministry is creating a sole and exclusive entity to formulate health policies, including over health insurance services, amongst others (such as operating the recently established Health Services Council) in order to separate the service provider from the regulator.

It should, therefore, be no surprise that Saudi Arabia intends to establish an entity to monitor, inspect, and regulate the provision of care services to make sure that national standards are established and achieved. The entity so established will offer a specialised quality monitoring system to oversee care provision in public and private hospitals, manage PPP outcomes, and will be responsible for defining standards, for reporting quality outcomes at the hospital level, accrediting hospital reporting systems, overseeing PPP projects, gathering outcome data, and publishing comparative performance reports. In an era of increasing fuel prices and decreasing fuel subsidies, the carbon footprint and sustainability of new assets and services will, increasingly, become determining factors for measuring success.

The old procurement law (the Government Tenders and Procurement Law or GTPL) has served well as a method of procuring input-based, client specified assets and some limited ancillary service provision. It was, however, unsuited to the procurement of complex outputs or outcome-based services where the costs of assets and services are bundled into a “unitary charge” delivered against attainment of key performance indicators over a long-term concession period. The old GTPL has since been replaced by a revised (and highly innovative) new GTPL which comes into force in early 2020. Some of the innovations in that new law (such as the ability to have framework agreements, tendering through an electronic portal, and reverse auction tendering) remain to be fleshed out in the Implementing Regulations but will be directly relevant to conventional healthcare procurement.

Parallel to the new regime for conventional procurement, the regulatory framework in respect of PPP is developing quickly.
The National Center for Privatization (‘NCP’) was established to regulate privatisation in KSA. Article 3 of the Statute for the NCP states explicitly that PPPs shall be deemed privatisation. The NCP is tasked with establishing the frameworks under which privatisations occur.

Council of Ministers Resolution No. 665 (dated 8/11/1438H (1/8/2017G)) establishes the institutional framework under which the NCP will operate. Pursuant to that resolution, NCP has promoted a system of sectoral/supervisory committees relating to sectors targeted for privatisation – this includes healthcare. The Ministry has established a Vision Realization Office, which in effect, operates as the secretariat for this committee in the healthcare space.

The NCP published a Privatisation Projects Manual (the ‘Manual’) in May 2018. The Manual sets out a methodology for procurement, which is mandatory. However, there do remain some regulatory gaps – many of these were addressed in the draft Private Sector Participation (‘PSP’) Law published in June 2018. That draft law is very much a companion piece to the Manual however, the law is not yet in force and may be further reviewed and amended following the public consultation exercise.

Royal Decree No. 101 of 2018 was officially published in the Official Gazette on 18 July 2018. That decree disapplied the old GTPL from privatisation projects and was a welcome clarification in that regard, pending formal adoption of the draft PSP Law (which has yet to occur). Therefore, the precise extent to which the new GTPL applies to such projects will become apparent once its own Implementing Regulations are published. The enacting decree for the new GTPL does however, confer discretion in this regard on the Minister of Finance.

Huge strides have been made in healthcare reform in KSA over a very short period. Likewise, the institutional and regulatory architecture to enable private sector investment has also made significant progress. The next 18 months will see a steady increase in the number and scale of opportunities coming to the market.