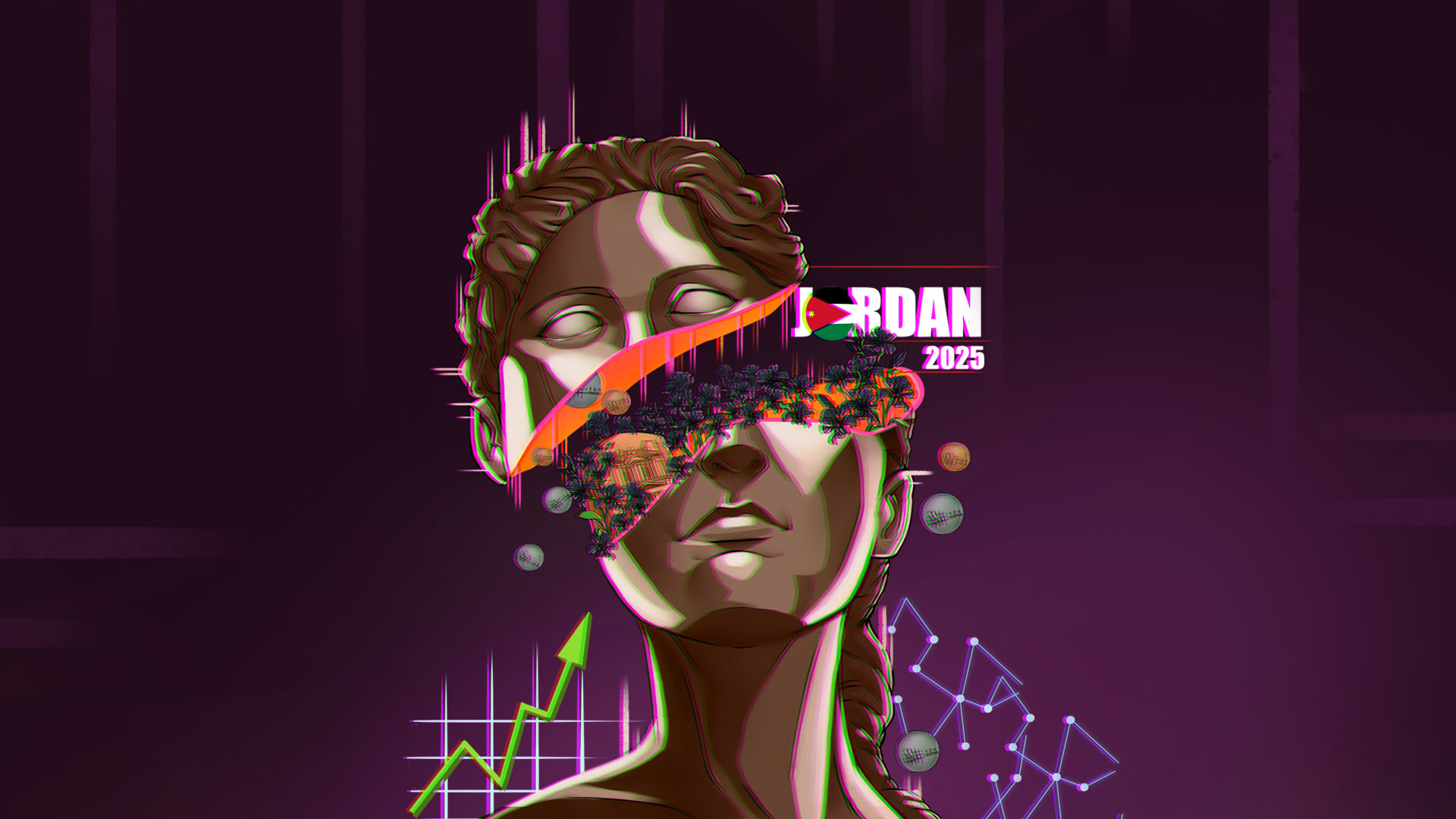 The Jordanian Government, under the patronage of His Majesty King Abdullah II, has introduced a national vision and strategy for Jordan 2025. Aiming to achieve a more integrated social and economic framework, the Jordanian Government has been diligent in implementing legislative reforms with a focus towards greater private sector participation and the rejuvenation of specific sectors.

This edition will touch upon a number of those developments, including the introduction of a new PPP Law, the codification of a comprehensive Real Estate Law, the unification of investment authorities under the Investment Law, and the creation of alternate modes for investment, including Venture Capital companies and cross border offerings.

As part of these efforts, we, at Al Tamimi & Company, were honoured to be appointed to act on one of the largest PPP Projects in Jordan, as well as to assist the Government’s Steering Committee and the European Bank for Reconstruction and Development in the ongoing review and reform of the capital markets’ legal regime in Jordan.

That is not to say that Jordan has been without its challenges. The COVID-19 pandemic and the turbulence in the region continue to adversely impact our national economy and upcoming projects. Further, the activation of the Defense Law in response to the COVID-19 outbreak, has directly affected the way companies and the public sector do business. Whilst the economic strains continue to be felt worldwide, imposed curfews and lock-down measures have also led to greater utilisation of online and remote working solutions. As will be seen in the upcoming articles, the Jordanian Government had previously begun to utilise online sources (including, the creation of a security registration platform); the current realities have, however, further kick-started such initiatives and we are now beginning to see the operation of online portals for registration of companies, court submissions, and compliance with regulatory filings.