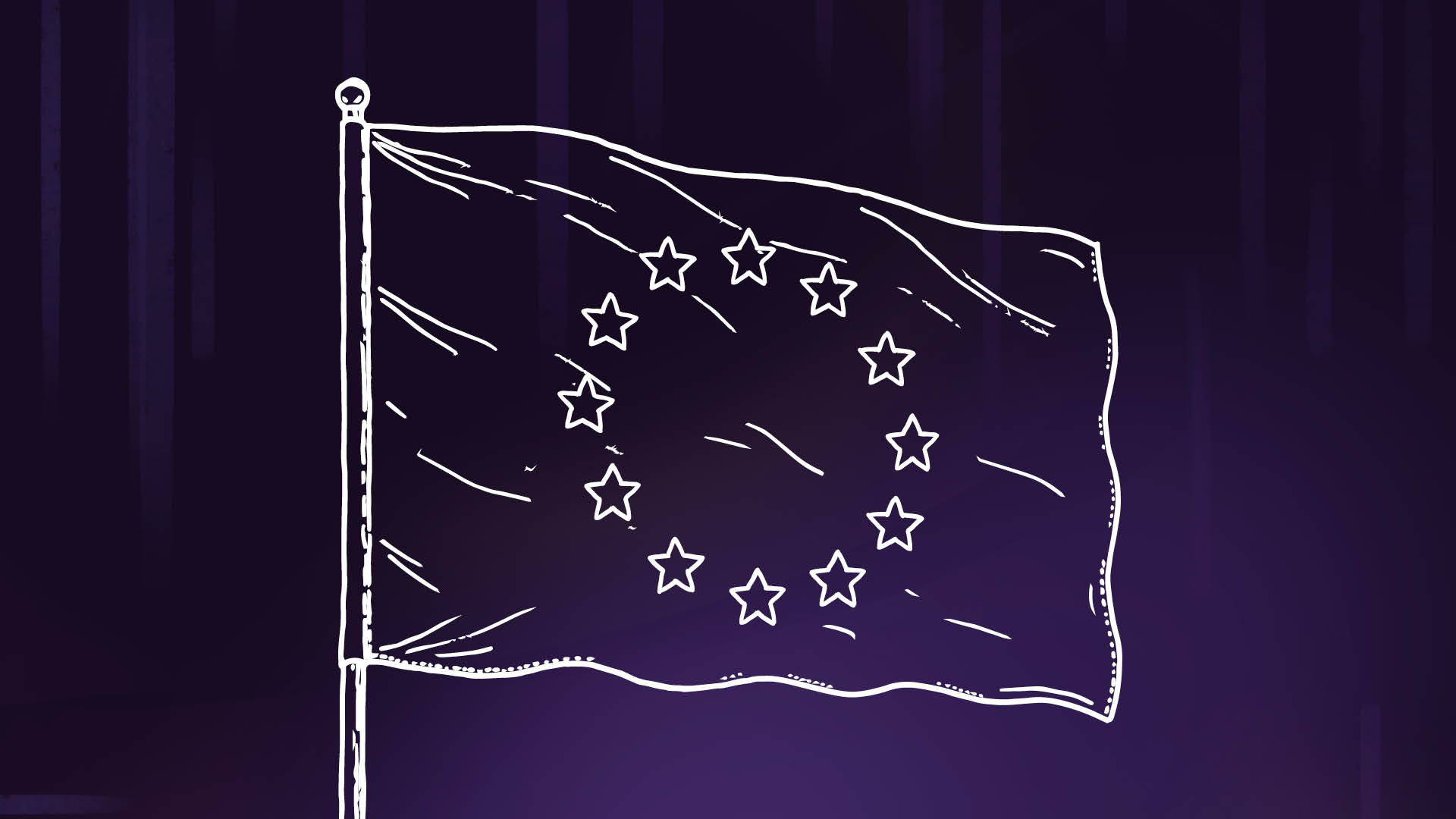 In February 2020, the Cayman Islands was added to the European Union’s (‘EU’) list of non-cooperative jurisdictions for tax purposes (the ‘EU blacklist’) as a result of its failure to introduce new laws relating to private funds within the necessary timeline. The list of non-cooperative tax jurisdictions is updated twice yearly, and the next review of the blacklist is expected in October 2020. In response, the Cayman Islands’ government is working with EU officials to begin the process of being removed from the EU blacklist in October 2020.

The Cayman Islands have historically been very proactive in responding positively to the standards established by The Organisation for Economic Co-operation and Development (‘OECD’) and the EU. In fact, the Cayman Islands have adopted in excess of 15 legislative changes in response to the EU’s criteria, including the Cayman International Tax Co-operation (Economic Substance) Law, 2018, in response to this situation.

As a result, the Cayman Islands government enacted the Private Funds Law and the Mutual Funds (Amendment) Law—both of which appear to have addressed the EU’s economic substance concerns for CIVs. These laws were enacted and effective as of 7 February 2020. However, it appears that the blacklisting by the EU was due to the legislation not being in effect by the required deadline of 4, February 2020 (the date of the EU’s Code of Conduct Group meeting).

Consequences of blacklisting of the Cayman Islands

In addition to the imposition of various administrative directives, as of 1, July 2020, most EU member states will need to comply with the EU Directive 2011/16 on Administrative Cooperation (‘DAC6’), which relates to related party payments to an entity in a non-cooperative tax jurisdiction (i.e., the Cayman Islands). Any related-party payments to a Cayman entity will consequently be reportable to the “home country” under DAC 6 within 30 days. Further, EU funding is not available to or through entities established in a non-cooperative tax jurisdiction. Even if the Cayman Islands is removed from the blacklist in October 2020 (the next time the EU Council meet to review the list), a very large number of historical transactions with Cayman Islands entities are likely to be reportable in August 2020. This imposes a significant compliance burden on European investors, investment funds and their advisors.

It is important to recognise, however, that there are no restrictions imposed on EU investors who choose to invest in Cayman Islands’ CIVs or funds that have Cayman entities in their structure (i.e., parallel funds, master feeder structures, Cayman tax blockers, umbrella funds). Investment advisors and promoters can continue to market Cayman CIVs or funds that have Cayman entities to EU investors under the existing private placement regimes.

Coupled with these concerns, investment managers will necessarily have increased reputational concerns, including increased concern over the audit risk and risk of increased tax leakage if there are Cayman blockers or other Cayman corporate vehicles in fund structures. This will invariably motivate them to consider alternate fund jurisdictions, including either of the two United Arab Emirates (‘UAE’) financial free zones, being the Dubai International Financial Centre (the ‘DIFC’) and the Abu Dhabi Global Market (the ‘ADGM’), both of which are the predominant jurisdictions of choice for marketing to investors in the Middle East, Africa and South Asia (‘MEASA’) region, which comprises 72 countries with an approximate population of 3 billion and a nominal GDP of US$7.7 trillion.

Economic Substance Regulations in the UAE

The UAE Economic Substance Regulations (‘ESR’) came into force on 30, April 2019, and subsequent guidance on the ESR was issued on 11, September 2019. The ESR are applicable to all UAE entities, whether they are located onshore or in a free zone (including financial free zones, such as the DIFC and the ADGM), to honour the UAE’s commitment as a member of the OECD Inclusive Framework on Base Erosion and Profit Shifting (‘BEPS’), and in response to a review of the UAE tax reporting framework by the EU. The purpose of the ESR is to ensure that UAE entities undertaking certain activities report actual profits that are commensurate with the economic activity undertaken within the UAE (the ’Economic Substance Test’).

The Economic Substance Test requires a UAE entity to demonstrate that:

There are potentially two broad filing requirements under the ESR:

Under the ESR, all filing requirements fall under the remit of the relevant “Regulatory Authority” (i.e., Registrar of Companies), and as such, it is the Regulatory Authorities that set the requirements, deadlines and format for notification filing as they believe is appropriate and which may vary.

The UAE Ministry of Finance introduced the Economic Substance Regulations on October 10, 2019. While the Economic Substance Regulations introduce compliance and substance requirements for certain UAE entities, it has been viewed by local and international investors and financial institutions as a positive step in raising the profile of the UAE as an attractive funds’ regime.

As with other nations, like the Cayman Islands, that have introduced or are in the process of introducing economic substance legislation in an effort to avoid the negative consequences that the EU may impose on non-cooperative jurisdictions, there will be an increased level of global scrutiny on those low or tax neutral jurisdictions that constantly compete with each other for the business of establishing and regulating collective investment funds. At the same time, fund managers and promoters now need to review and rationalise their existing fund platforms to assess the level of economic substance in those jurisdictions to determine the actions they need to undertake. This rationalisation exercise could result in managers deciding to enhance their economic presence in a particular jurisdiction, consolidate entities within their fund structures, continue to operate out of certain jurisdictions, undertake a reorganisation of its fund platforms or otherwise consider the winding up of a particular fund.