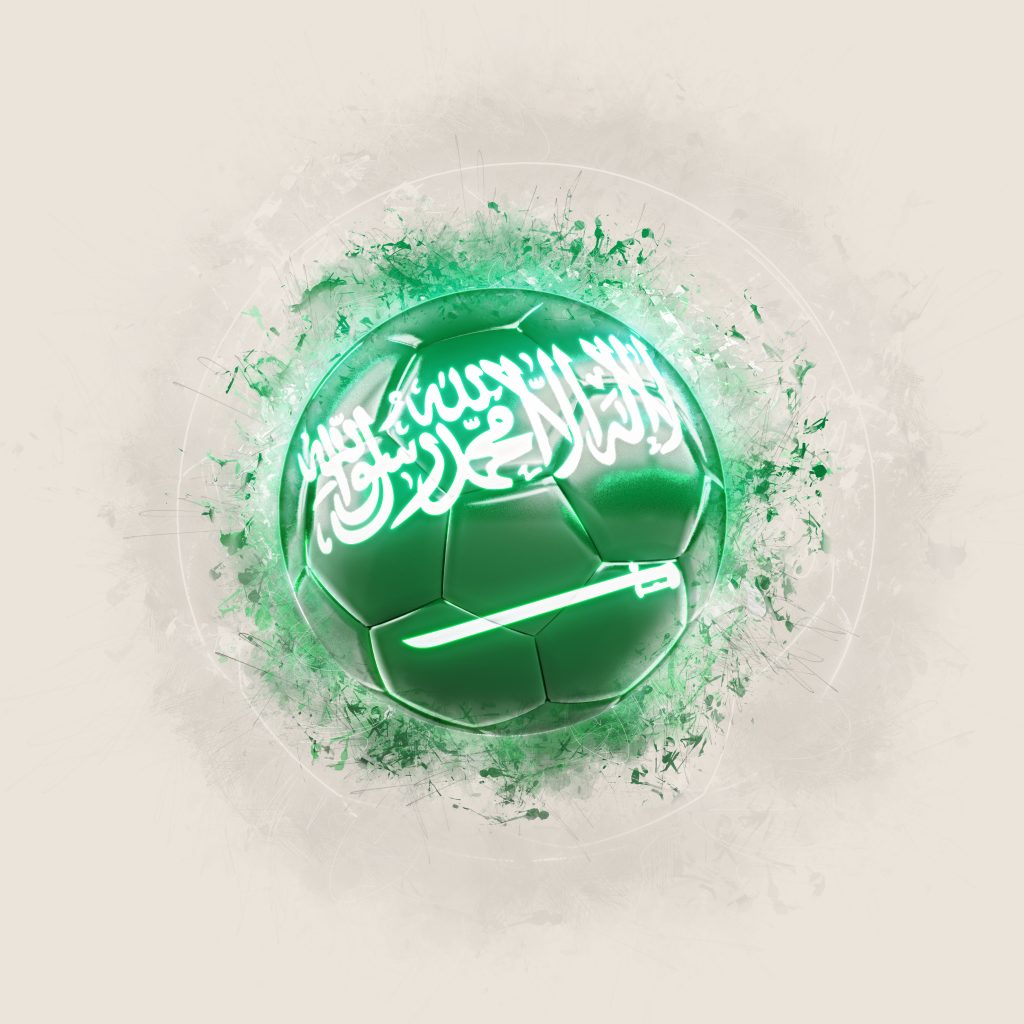 Football is hugely popular across the Middle East. Its popularity has led some to invest in football clubs. When one considers the wide range of agreements between clubs, players, coaches and sponsors, the potential for disputes is clear. Satisfactory resolution of such disputes is not always easily attainable, considering the specialist nature of sports law and general scarcity of specialist in the field. Bespoke judicial bodies and arbitration centres have recently been established in response.

In 2015, the Saudi Arabian Olympic Committee (SAOC) approved the establishment the Saudi Sport Arbitration Centre (SSAC). Specifically, the Generally Assembly of the SAOC approved its Board of Directors’ decision to authorize the SAOC President to take all necessary actions to establish the SSAC. The SSAC aims to contribute to the general development of the sports sector and the resolution of sport related disputes. As a result, sports law in the Kingdom of Saudi Arabia, and the resolution of sports related disputes, has seen significant development. There is no doubt that SSAC has contributed to the preservation of the rights of parties, and the broader development of the sports sector in the Kingdom of Saudi Arabia.

The legal basis of the SSAC is the SSAC Statute, its procedural rules, and any resolution issued by the SSAC’s Board of Directors. Further, the SSAC was established in line with the Olympic Charter, the statutes of International Federations, the Code of the Court of Arbitration for Sports, and the Arbitration Law of the Kingdom of Saudi Arabia. This has led to a strong, and familiar, legal basis for its effective operation.

The SSAC does not deal with appeals arising from violations of laws of the game, criminal cases arising from sports disputes, or sports disputes that have not exhausted the internal roads via the competent judicial bodies. Final decisions may be appealed to the SSAC within 21 days of notification.

The SSAC Statute and the Rules & Procedures are a set of procedural rules that govern SSAC procedures. The SSAC provides for three types of procedure:

The SSAC has jurisdiction to hear any dispute related to sport. Many types of disputes can be referred to the SSAC, including; disputes arising between the SAOC, associations, clubs, members of the boards, members of the general assembly, players, referees, coaches, intermediaries, registered media representatives, organizers of sports events, sponsoring companies, TV transmission channels, disputes relating to sports doping, contractual disputes (provided the arbitration clause refers the dispute to the SSAC), and any international sports dispute (such as may occur in connection with a foreign player or coach) in which the parties have agreed to resort to the SSAC. The SSAC accordingly enjoys wide jurisdiction to hear any dispute related to sports in the Kingdom of Saudi Arabia. This stands to generally contribute to the development of sports law in the Kingdom of Saudi Arabia.

According to Article 24 of the SSAC Statute, the SSAC shall conduct the arbitration in sports-related disputes through the following arbitration divisions:

The SSAC is composed of the five divisions described above plus newly created divisions, which are the Special Dispute Division and the Football Dispute Arbitration Division. It is to be inferred that the SSAC created a new division for the sport of football because it is the most popular sport in the Kingdom of Saudi Arabia and it is accordingly anticipated that most disputes will football related. 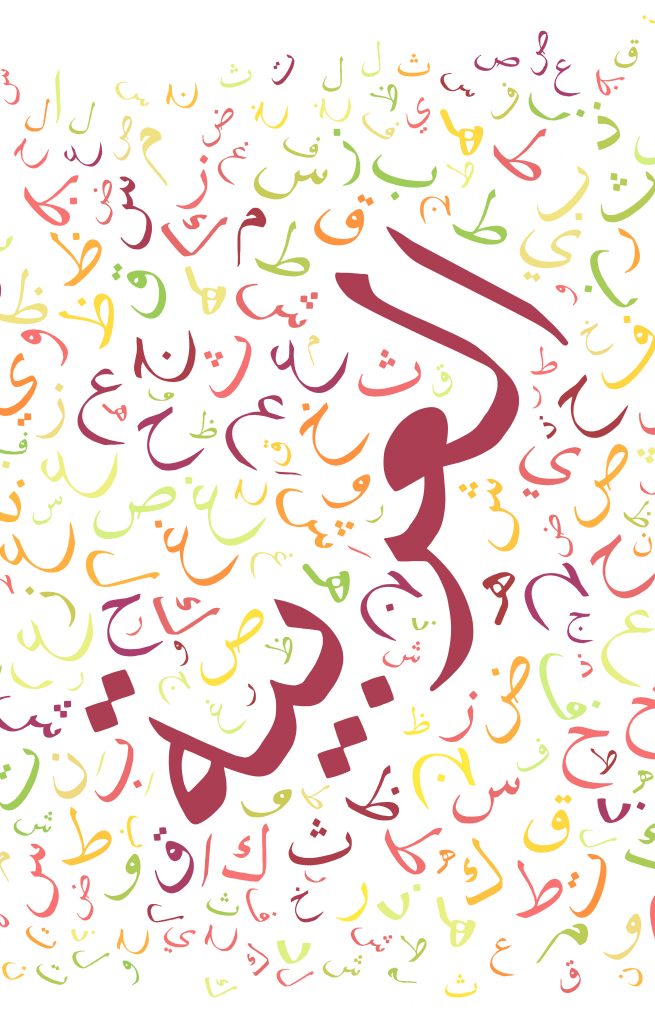 In the ordinary, appeals or football arbitration divisions, the arbitration panel must follow all of the regulations and rules of the sports body whose decision is appealed against as a means of fulfilling the principles of justice, equity and the Olympic Charter. In the event that no relevant provision is stated in those regulations, then reference may be made to the statutes or regulations of the respective International Federations (IFs) according to each individual case, however, the parties may, in the ordinary arbitration, choose the law applicable to the dispute. It can be seen that the SSAC shall apply national laws and regulations, although the international regulations can also be applied in cases where there is no relevant provision to be found in the national laws and regulations. This situation helps the arbitrators to issue decisions in line with decisions at the international level.

The Arabic language shall prevail as the language before the SSAC. However, English, or any other language, may be used before SSAC with a certified Arabic translation, upon the approval by the Arbitration Panel.

The Party requesting arbitration will be liable to pay the arbitration fees upon submitting the case to the SSAC. In case the Claimant requests an expedited procedure, then that party shall pay the applicable fees for an expedited procedure as prescribed. All fees are non-refundable. Furthermore, the party requesting arbitration shall pay the tribunal’s administrative expenses, while the losing party bears all such expenses unless an arbitral award states that the parties shall cover the expenses equally. One important rule is that the final arbitral award shall be delivered to the parties only after all the arbitrators’ costs and fees have been paid in full. Evidently, the SSAC has strong conditions in relation to fees and protects the rights of its arbitrators.

Arbitration awards issued by the SSAC are final and may not be appealed before any other tribunal, whether inside or outside the Kingdom of Saudi Arabia, unless otherwise stated in the SSAC Statute. In sports disputes in which a foreigner is a party, awards may be appealed before the International Sports Federations (IFs) or the Court of Arbitration for Sport (CAS), if the relevant statute of an IF states that an appeal shall be made before such judicial body. In case the contract states that the arbitration is within the jurisdiction of the SSAC, then the SSAC award shall be final and non-appealable before any other authority.

The SSAC represents a significant development in sports law, not only in the Kingdom of Saudi Arabia but also in the Middle East. Litigants may be represented by any licensed lawyer. To date 24 specialist Saudi and Arab arbitrators have been appointed to the panel of the SSAC. Eight international arbitrators, from the list of the CAS, have been appointed to SSAC arbitral panels, demonstrating international confidence. Its wide jurisdiction, and the range of its specialized divisions, will ensure that sports disputes are resolved with high standards of efficiency and in accordance with the best international sports law dispute resolution standards.

Bandar Alhamidani is a Partner and key member of the Al Tamimi & Company’s Sports Law and Events Management team practice. Bandar has acted as an Arbitrator before CAS and SSAC. For further information, please contact Bandar Alhamidani (b.alhamidani@tamimi.com).