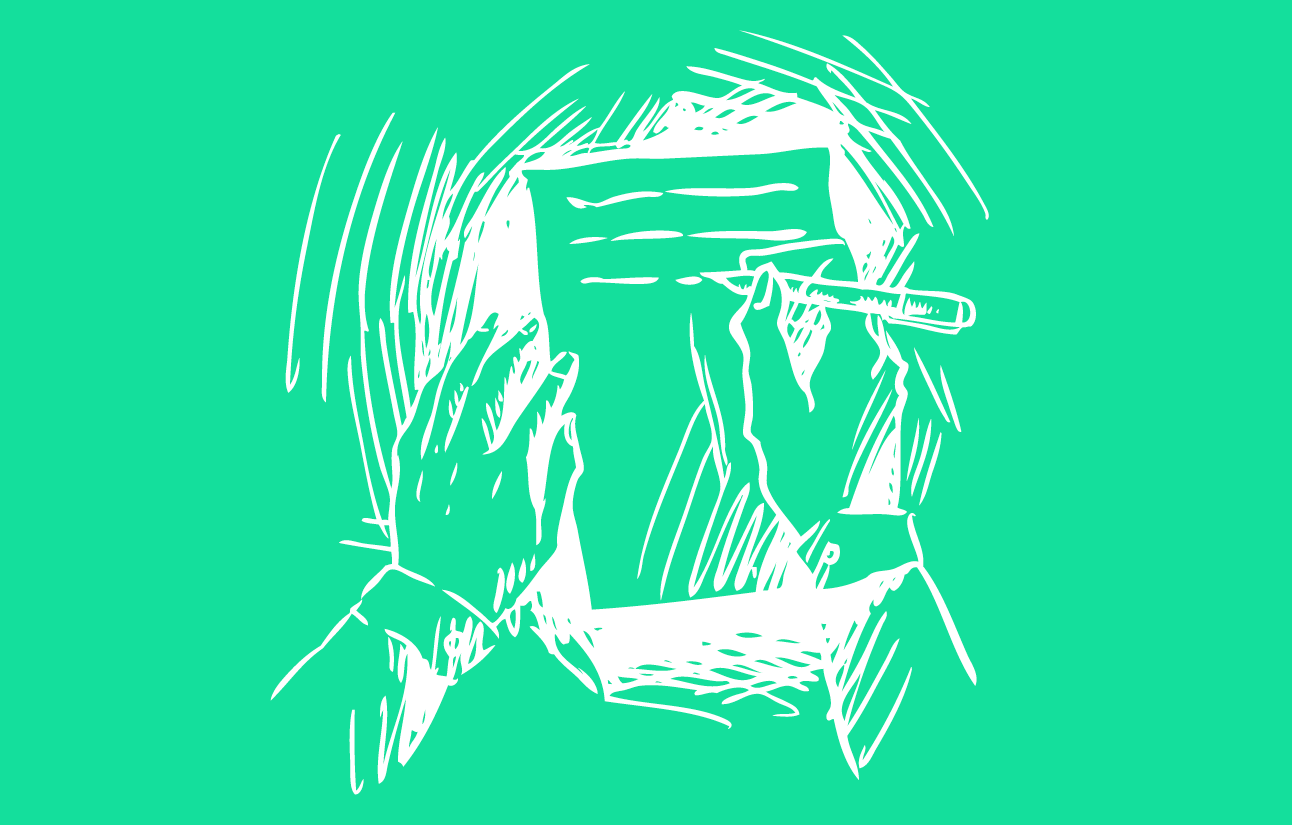 Most commercial contracts require explicit consent before undertaking or not, certain actions. But what is to be done when the situation demands the other party’s consent and it is not provided? Is it possible to assume from a person’s action or inaction that consent is/was provided to complete a transaction? This article seeks to address these questions by taking an example of a typical murabaha transaction.

Provisions under UAE Law with respect to Implied Consent

“a contract is the coming together of an offer made by one of the contracting parties with the acceptance of the other, together with the agreement of them both in such a manner as to determine the effect thereof on the subject matter of the contract, and from which results an obligation upon each of them with regard to that which each is bound to do for the other.”,

“The form of acceptance having the purport of a bare promise will give rise to a contract by way of binding promise if such is the intention of both parties.”

Based on the above, where the bare promise to do, or not, an act will constitute the offer and acceptance, giving rise to a binding contract, where that is the intention of both parties.

iii. Article 135 of the Civil Code

“(1) A person who remains silent shall not be deemed to have made a statement, but silence in the face of a circumstance in which a statement is called for shall be regarded as an acceptance.

(2) In particular, silence shall be deemed to be an acceptance if there has been a prior dealing between the contracting parties and the offer is related to such dealing or if the offer will bring about a benefit to the person to whom it is made.”

Based on Article 135 (1), in a situation (pursuant to a valid contract), where a customer has agreed to do something at a later date or on the happening of an event, but upon such date or on the happening of the event remains silent, it would amount to “silence in the face of a circumstance in which a statement is called for” and shall therefore be regarded as its acceptance.

“An expression of intent may be made orally or in writing, and may be expressed in the past or present tense or in the imperative if the present time is intended or by such means as are customary even by a person who is not dumb, or by an interchange of acts demonstrating the mutual consent or by adopting any other course in respect of which the circumstances leave no doubt that they demonstrate mutual consent.”

If the actions of the silent party indicate acceptance of a documented agreement, it would amount to ‘an act demonstrating mutual consent’ and therefore an act by conduct, thus binding the silent party by the terms of the contract.

v. Article 108 of the Commercial Code

“(1) The purchaser, who has paid the full price, may ask the vendor to give him a list of the goods, where it is mentioned that the price has been paid.

(2) Any person, having expressly or implicitly accepted a list of the sold goods, shall be deemed as having agreed to its contents. Where the person receiving the list, does not object to its contents within eight days from the date of receipt, this shall be considered as an implicit acceptance, unless a longer period has been agreed upon.”

In a cost plus financing transaction where a bank sends the list of the assets purchased to its customer and the customer “does not object to its contents within eight days from the date of receipt, this shall be considered as an implicit acceptance, unless a longer period has been agreed upon”. This would be considered as acceptance by conduct.

Practical Example in a Financial Transaction

Generally, as a market practice in UAE, in a murabaha facility offered by a bank or financial institution (‘Bank’) to its retail customers, the Bank enters into the following documents, in the following order:

(i) to (iii) together constitute a ‘Murabaha Transaction’.

In a Murabaha Transaction, it is clear that (i) the Bank purchasing the asset is doing so based on the customer’s agreement to purchase such asset from the Bank once it has been acquired by the Bank; and (ii) the Murabaha Documents are the actual contract and the Offer to Sell is the resultant ‘effect’ of the obligations agreed by the Parties under the Murabaha Documents (Article 125 of the Civil Code).

As per Article 135(1) of the Civil Code, by the customer staying silent and not submitting its acceptance to the Offer to Sell to the Bank, pursuant to agreeing to purchase the asset from the Bank under the Murabaha Documents would indicate that it is “silence in the face of a circumstance in which a statement is called for” and shall therefore be regarded as the customer’s acceptance.

Further, if the customer sells the asset received from the Bank without providing its consent on the Offer to Sell, it would amount to “an act demonstrating mutual consent” as per Article 132 of the Civil Code, which would therefore bind the customer to the terms of the Murabaha Transaction.

Therefore, a customer would not be able to disregard or refuse the Offer to Sell by virtue of remaining silent or positively rejecting the Offer to Sell, as the agreement to purchase and on-sell the asset by the Parties was made under the Murabaha Documents itself.

a. Doctrine of good faith

On the basis of the above-cited provisions of UAE law, even though it can be argued that the silent party may have impliedly consented to certain acts required to conclude a contract and therefore the other party had the apparent authority to bind the silent party to the contract, the silent party may challenge such act to have been done in bad faith. This will however require the silent party to provide evidence to show that implied consent was construed in bad faith. As an example, in the context of the Murabaha Transaction, a customer could present an argument that the Bank had no apparent authority to bind the customer to the Murabaha Transaction if the underlying asset acquired by the Bank and to be sold to the customer did not meet the agreed specifications or description in the documents.

b. Death of the silent party

If the party remaining silent passes away after entering into the contract and the other party to the contract is not be aware of this fact and, after seeking consent but getting no response, takes the silence as ‘implied consent’ – it is possible that the successors/heirs of the silent party may challenge the validity of such contract and the transactions contemplated thereunder.

While the obligations under the agreements following implied consent (pursuant to the above provisions) may be enforceable, it does not mean that each obligation will be enforced in accordance with its terms and in all circumstances. Certain rights and obligations of the parties may be qualified among other things by, doctrines of good faith and fair conduct and other similar matters.

The presence of implied consent is ultimately a question to be determined at the discretion of the court, therefore enforcement against the silent party may also be limited by the discretionary powers of the courts in the UAE.

Based on the above-cited provisions of UAE law, ‘implied consent’ can be a tool for contract parties to rely upon so as to ensure obligations can be duly performed or rights exercised. However, and as a general note, the conclusion in the article should not be applied generally to all contracts. Each contract will have to be looked at individually in order to determine how the concept of implied consent may apply.