FDI and Real Estate in the GCC, Jordan, Iraq and Egypt: Perceptions, Benefits, Challenges and Risks 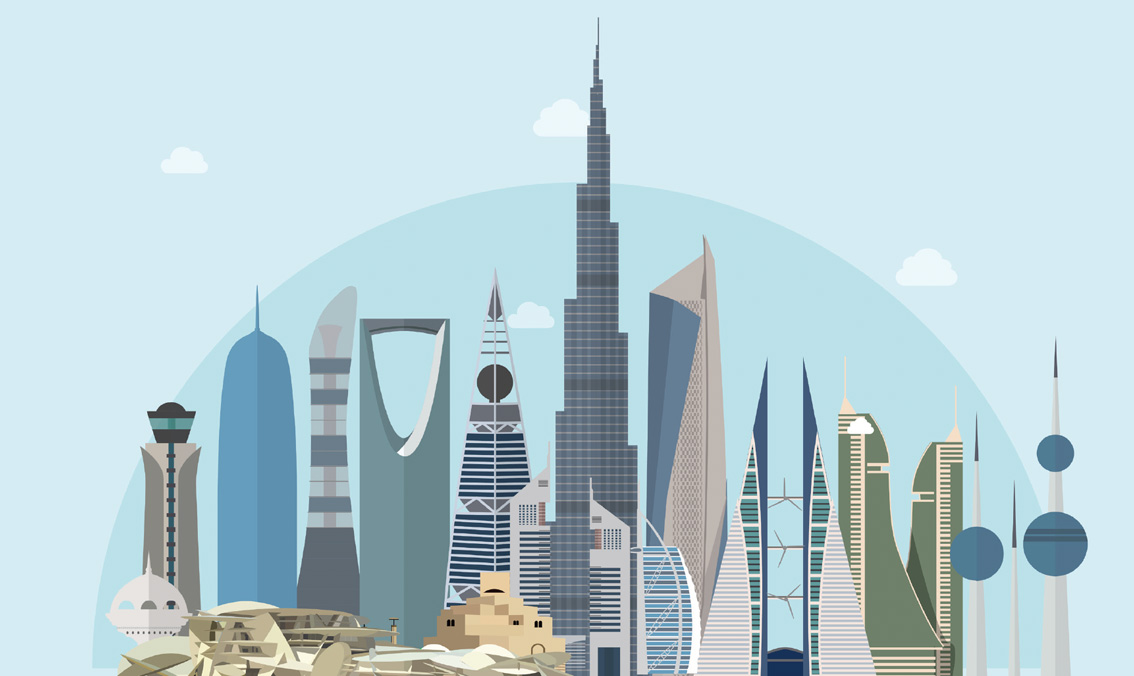 In this article, we consider:

Amongst the developed OECD countries, the tendency in recent history has been to remove barriers to foreign direct investment and promote equality of treatment and open competition. Barriers to foreign direct investment have, of course, remained in certain strategic areas. In real estate terms, such strategic areas have tended to be areas of historical or cultural significance or land pertaining to strategic industries or infrastructure.

Countries in the GCC region however, have tended to have much broader restrictions on foreign ownership of real estate. The standard position has been to restrict foreign ownership of real estate unless expressly permitted. Permissions have been created through establishing designated areas in which foreigners can own, approving certain types of assets for ownership by foreigners or by approving certain classes of individuals or companies to own.

Whilst the reasons for taking a restrictive approach to foreign ownership are not, in most cases, a matter of public record, we assume the following concerns may play a part:

The benefits of Foreign Direct Investment in Real Estate

The right of foreigners to invest in and own residential real estate unlocks far more capital that can be committed to building and owning residential stock. Moreover, foreign ownership could reduce the level of remittances by foreign workers. It would also allow more foreigners to secure finance for SME business purposes by using home equity as security for the bank.

Unlocking foreign investment in real estate is also important for real estate sectors other than residential such as industrial real estate including projects that may be the subject of Public Private Partnerships. This is due to the use of Build-Operate and Transfer models which allow the private partner to finance and benefit from the facility for a period prior to it returning to public sector ownership. Such projects are less attractive where there is uncertainty regarding the ownership and transferability of the real estate interests.

Below we take a foreign investor’s perspective in assessing the challenges some regional jurisdictions may have in attracting foreign direct investment in real estate. We also consider how some of the concerns discussed above can be mitigated.

Many of the concerns associated with foreign ownership of real estate can be mitigated against. For example, concerns regarding the crowding out of local ownership can be minimised through setting aside areas in which foreigners can own and ensuring there is an abundance of land designated only for nationals to own.

Instability due to capital inflows or outflows can be addressed through adjustable lending caps and transfer fees or taxes in order to dampen price inflation and regulate the market.

As highlighted above, foreign ownership of real estate does not of itself create or cause immigration.

Accordingly, protection of the national identity and alignment of other policy objectives such as local participation in the workforce could be addressed through other policy measures.

Where sensitivities around foreign ownership by individuals cannot be overcome, real estate sectors could be opened up to institutions to participate in foreign investment and ownership such as real estate investment trusts or other fund structures.

Some of the barriers to attracting foreign direct investment in real estate are the following:

Real estate is an important enabling sector of the economy. Opening up real estate to foreign investment can therefore allow other sectors of the economy to expand more readily. To the extent that foreign ownership of real estate is considered sensitive, a targeted approach to regulation could be adopted to mitigate against concerns and perceptual issues. It is important however, that any regulation and supporting land registration systems meet international expectations in order to attract such foreign investment.