Exhaustion of the Arbitration Clause 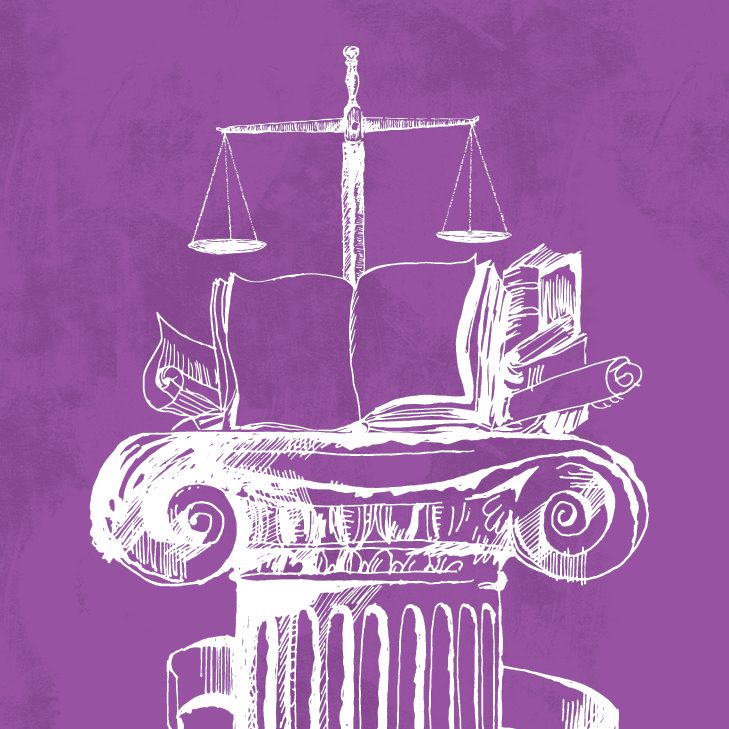 Courts in the UAE generally respect agreements to arbitrate disputes over commercial matters. More often than not, they will decline jurisdiction to hear claims which conflict with arbitration provisions, provided the defendant to the litigation presents evidence of a signed contract containing an arbitration clause in the first hearing.

However, a recent judgment issued by the Dubai Court of Appeal (appeal number 505/2017 (Real Estate)) considered an arbitration clause had been ‘exhausted’ because, although the matter had originally been referred to arbitration, the dispute had been procedurally ended by the Arbitration Centre. This decision followed the reasoning of another judgment, issued by the Court of Cassation in Cassation No. 379/2013 (Real Estate).

In this case the parties entered into a sale and purchase agreement (the ‘SPA’) of an apartment unit in Dubai, under which the buyer (the ‘Claimant’) had paid 20 percent of the purchase price. The seller (the ‘Respondent’) failed to fulfil his obligations under the SPA relating to completion of the project and delivery of the apartment unit. The parties settled their dispute and formed an agreement whereby the SPA was to be terminated and the Respondent was to deliver a new apartment to the Claimant in a different project. Once the terms of the settlement were agreed, the Respondent did not sign the settlement document.

The Claimant filed a request for arbitration with the Dubai International Arbitration Centre (‘DIAC’), in accordance with the provisions of the terms of the SPA claiming the amount paid. However, when DIAC requested the parties to pay sums in advance of on costs, neither party made the payment. Thus, in accordance with the DIAC Arbitration Rules, the claims were considered to be withdrawn and the file was closed by DIAC.

The Claimant proceeded to file a case before the Dubai Courts claiming the amount paid plus the accrued interest. At the first hearing, the Respondent argued that the Dubai Court lacked jurisdiction to hear the matter because of an express arbitration agreement in the SPA. The Dubai Court of First Instance accepted this contention and issued a judgment declining to hear the case.

The Claimant appealed the judgment of the Court of First Instance in Appeal No. 505/2017 (Real Estate). He relied on a judgment issued by the Dubai Court of Cassation in Cassation No. 379/2013 (Real Estate) in which the Court stated that “the decision by DIAC to close the file for non-payment of arbitration costs results in the exhaustion of an arbitration clause, as the purpose of the arbitration is fulfilled by the non-possibility of pursuing the same. Thus, the parties can proceed to court to request their claims”.

It is pertinent to note the Claimant was successful when the matter was referred back to the Court of First Instance, where a judgment was issued terminating the contract and the Respondent was ordered to return the amount paid plus interest.

For legal assistance with your arbitrary needs, get in touch with our arbitration lawyers in UAE.