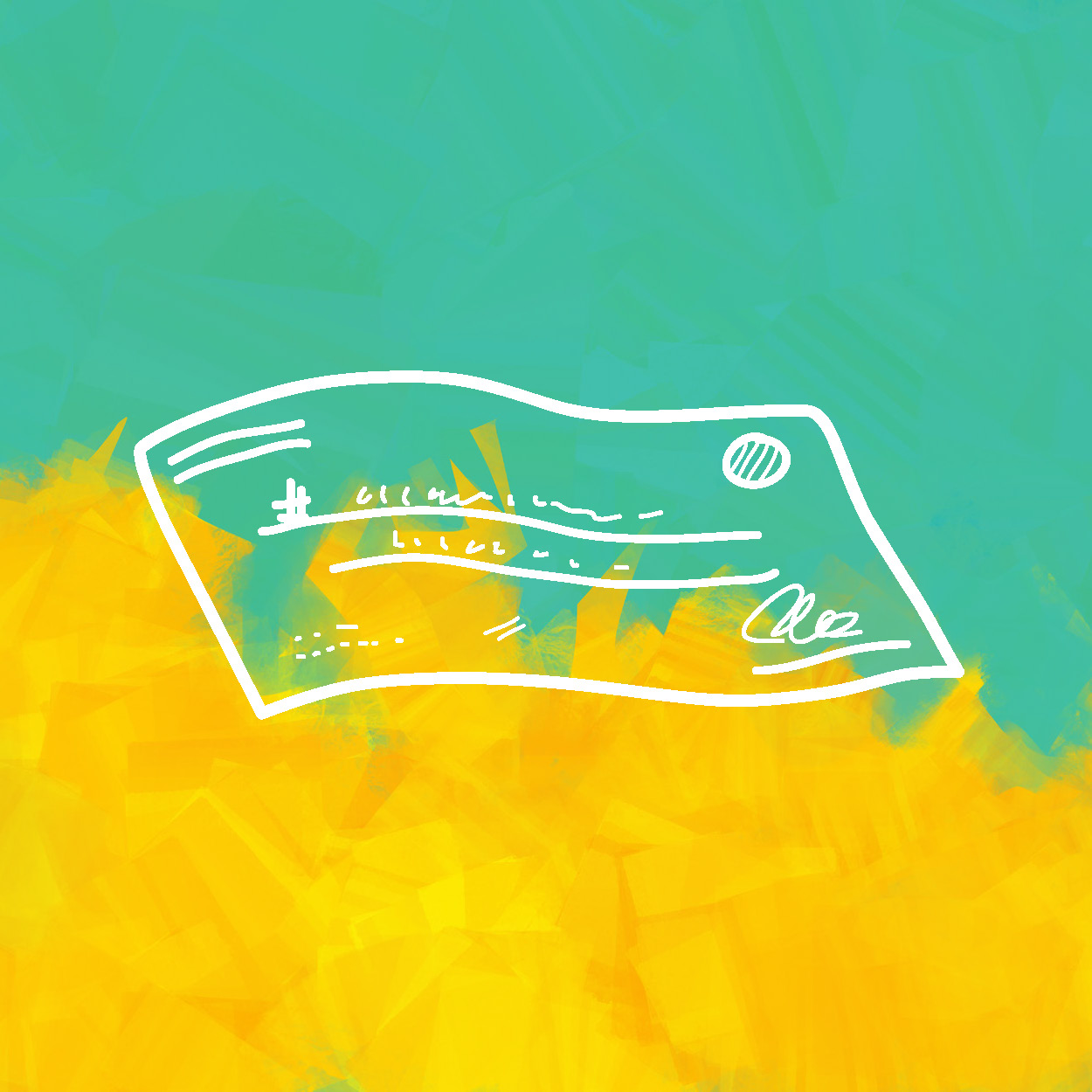 In the recent judgment of Lenkor Energy Trading DMCC v Puri [2020] EWHC 75 the English High Court enforced a Dubai Court judgment, finding that it was a final and conclusive judgment of a court of competent jurisdiction. This positive development indicates a shift away from the historical reluctance on the part of English Courts to enforce UAE issued judgments. It may also change the UAE Courts’ approach and willingness to enforce English judgments.

There is no bilateral treaty between the UAE and the UK for the reciprocal recognition and enforcement of judgments other than the memoranda of understanding issued by the Courts of the DIFC and the ADGM. As a result, judgment creditors seeking to enforce a UAE judgment in England must bring a claim to sue the judgment debtors on the judgment debt under common law. This requires that the foreign court: (i) to have had original jurisdiction to render its judgment; (ii) issued a final and conclusive judgment; and (iii) issued a judgment for a definite and calculable sum. If all three grounds are proven, the defences available to a judgment debtor are limited, and include the defence that the enforcement and recognition of the judgment would contravene English public policy.

Mr Puri and his company, IPC Dubai, agreed to buy a substantial amount of ‘high speed’ diesel from the claimant supplier, Lenkor, for delivery to a third party buyer. IPC was obliged, inter alia, to issue a payment guarantee cheque for the total value of the diesel. Mr Puri wrote two cheques in favour of Lenkor and signed them himself on behalf of IPC. The buyer received two of the expected shipments of diesel but, when it part-paid for the third, the shipments stopped. Lenkor brought arbitral proceedings in London under the terms of the agreement to secure the remaining payments due from the buyer. In the course of the arbitration, it was discovered that Lenkor had not supplied the ‘high speed’ diesel it contracted to provide, but had instead delivered an inferior gasoil. Lenkor was successful in its arbitration but the arbitrators criticised Lenkor for its actions and awarded the actual value of the substitute oil in damages, rather than the contract price.

The award was unsatisfied and Lenkor encashed the two guarantee cheques, which subsequently bounced. Lenkor brought proceedings in the Dubai Courts against Mr Puri, who was found personally liable for the cheques he had signed as IPC’s owner and sole shareholder, in pursuit of Article 599/2 of Federal Law No. 18 of 1993 (the Commercial Transactions Law). Interest at nine per cent was also awarded.

The judge, a procedural specialist called Master Davison, addressed the issues as follows.

In relation to illegality, he found that the Dubai judgment did not need to confront the issue of the underlying transaction given that it was ‘squarely based upon the legal consequences of signing cheques in Dubai’ and that ‘on the face of the judgment, those legal consequences were self-contained and independent. That an English court might have approached matters differently is irrelevant. It was a Dubai court applying the law of Dubai’.

With concern to the ‘impermissible’ piercing of the corporate veil, it was found that although English law would not have imposed personal liability on Mr Puri in the same way that Dubai law did, it did not follow that English public policy would be offended by recognising the judgment. Rules relating to the limited liability of companies are confined to English commercial and company law, and are not principles of English public policy. Dubai law provides for the personal liability of cheque issuers for the cheque’s value; the dispute concerned a Dubai-based individual making out a cheque on a Dubai account. The judge found, therefore, that recognising the Dubai judgment does not involve recognising that the Dubai company’s corporate veil was pierced.

The English High Court also dismissed the argument that the increased interest (as compared to UK rates) paid on the judgment amounted to a ‘penalty’, finding it to be an ‘unrealistic’ assertion. The interest paid on the Dubai judgment was only one per cent higher than the judgment debt rate in England, and only 0.25 per cent higher than the rate under the Late Payment of Commercial Debts (Interest) Act 1998.

In conclusion, it was found that enforcement of the Dubai judgment would not offend English public policy, and summary judgment was ordered.

There have been very few, if any, Dubai Courts’ judgments enforced by the courts of England and Wales. Not only does this decision provide reasoned authority for future enforcement of judgments of the UAE Courts in England, it is also likely to have a significant impact on the prospects of enforcing English judgments in the UAE where, in the absence of a treaty, reciprocity of enforcement between jurisdictions is essential and regularly used in the UAE Courts as a bar to recognition and enforcement.

The civil procedure for the enforcement of a foreign judgment in the UAE Courts is set out in Article 85 of Cabinet Resolution No. 57 of 2018 concerning the Executive Regulations of Federal Law No. 11 of 1992 (as amended), which states that orders issued in a foreign state may only be enforced in the UAE under the same conditions laid down in the jurisdiction issuing the order. In other words, the UAE will only enforce foreign orders when reciprocity exists with the issuing jurisdiction.

The judgment in Lenkor now allows UAE practitioners to demonstrate reciprocity when moving to enforce English judgments before the UAE Courts. It is highly likely, therefore, that the enforcement of English judgments will become more common in the UAE as a result.