Enforcement of Foreign Arbitral Awards in the UAE: Paving the Way for a New Enforcement Regime 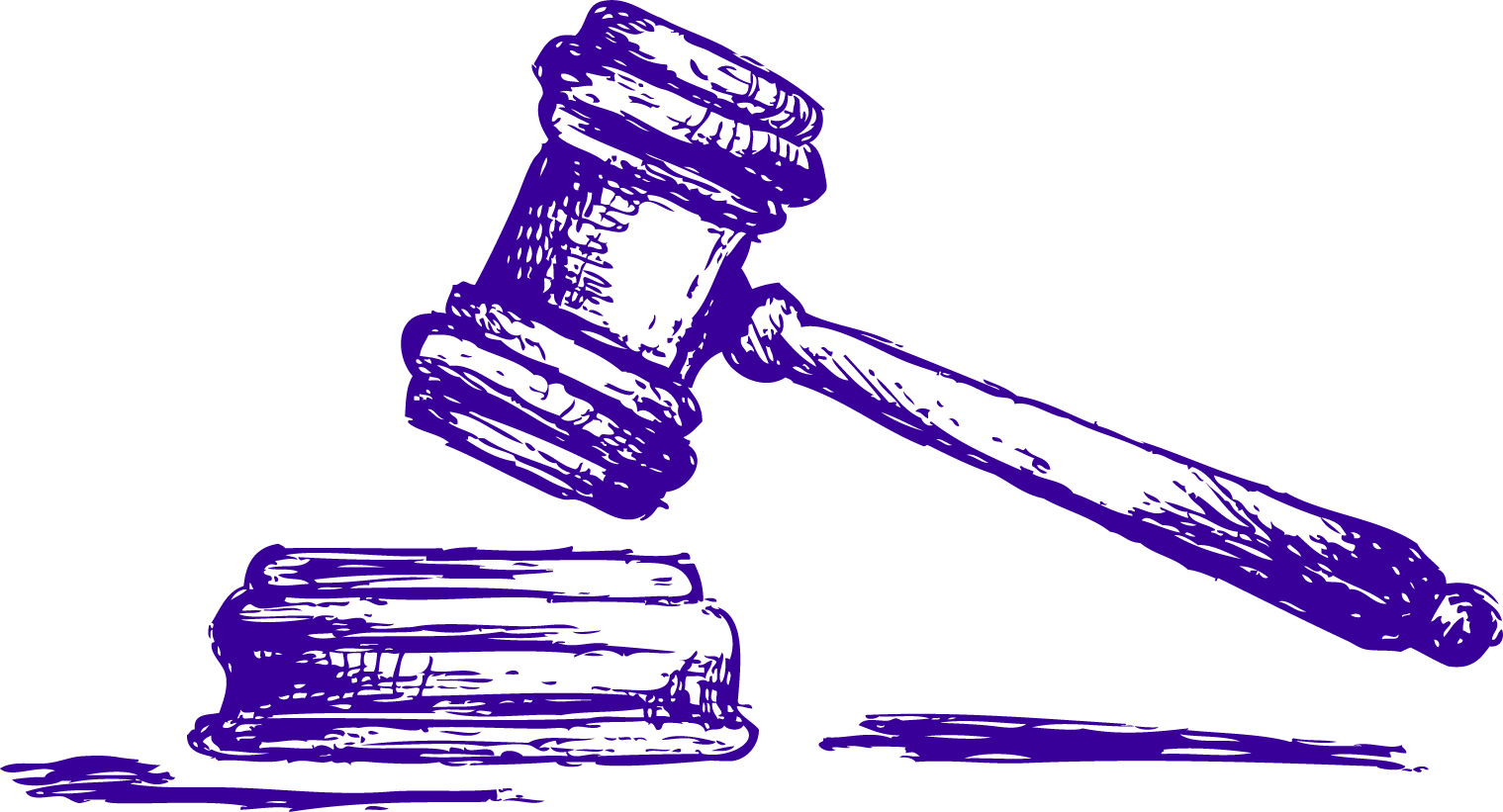 In an article entitled, “Enforcement of Foreign Arbitral Awards in the UAE: Paving the Way for a New Enforcement Regime”, published in the December 2018/January 2019 issue of Law Update, we suggested that Cabinet Decision 57 of 2018 regarding the Executive Regulation of the UAE Civil Procedure Law (‘Cabinet Decision’) would have a significant impact on the procedure regarding the enforcement of foreign arbitral awards. The Cabinet Decision has now entered into force as of 16 February 2019, following its publication in the Official Gazette dated 16 December 2018.

This article will discuss the new enforcement regime in light of this Cabinet Decision, as well as briefly discuss recent case in which Al Tamimi & Company acted for one of the parties that made an application to an Execution Judge regarding the enforcement of a foreign arbitral award. This was one of the first orders issued following the Cabinet Decision.

The UAE issued Federal Arbitration Law no. 6 of 2018 on the 15 May 2018 (‘UAE Arbitration Law’), which introduced substantial improvements to the procedure for enforcing arbitral awards.
As mentioned in previous articles commenting on the UAE Arbitration Law, one of the improvements includes the power to enforce arbitral awards through an expedited regime. This is done by filing a petition with the Chief Justice of the Court of Appeal who issues his order on the ratification petition within 60 days of the filing date according to Article 55 of the UAE Arbitration Law. The ratification/enforcement order, once issued by the Chief Justice or to whomever he/she delegates, is enforceable with immediate effect and will enable the award creditor to get the award stamped in accordance with the execution formula and take all execution procedures against the award debtor. This is because the ratification order is deemed an ‘Order on Petition’ which is immediately enforceable by operation of law.

The Cabinet Decision now provides a new set of rules that regulate the enforcement of foreign arbitral awards. It repeals and replaces the rules set out under Articles 235 to 238 of the UAE Civil Procedure Law. As we discussed in our previous article, the Cabinet Decision has significantly improved the enforcement regime of foreign arbitral awards by ensuring the process is expedited and less costly:

In one of the first cases initiated to enforce a foreign arbitral award, Al Tamimi & Company acted for a party in applying to enforce a London seated-arbitral award in the UAE against an entity based in Sharjah.

In this case, a petition was filed with the Execution Judge of the Sharjah Federal Court, to enforce the foreign arbitral award pursuant to the procedural rules set out under Articles 85 and 86 of the Cabinet Decision and the conditions set out under Article IV of the New York Convention.

The Cabinet Decision has significantly improved the UAE regime regarding the enforcement of foreign arbitral awards by expediting the process to obtain an order, and it is already having an impact in practice. This represents another positive development for arbitration in the UAE.