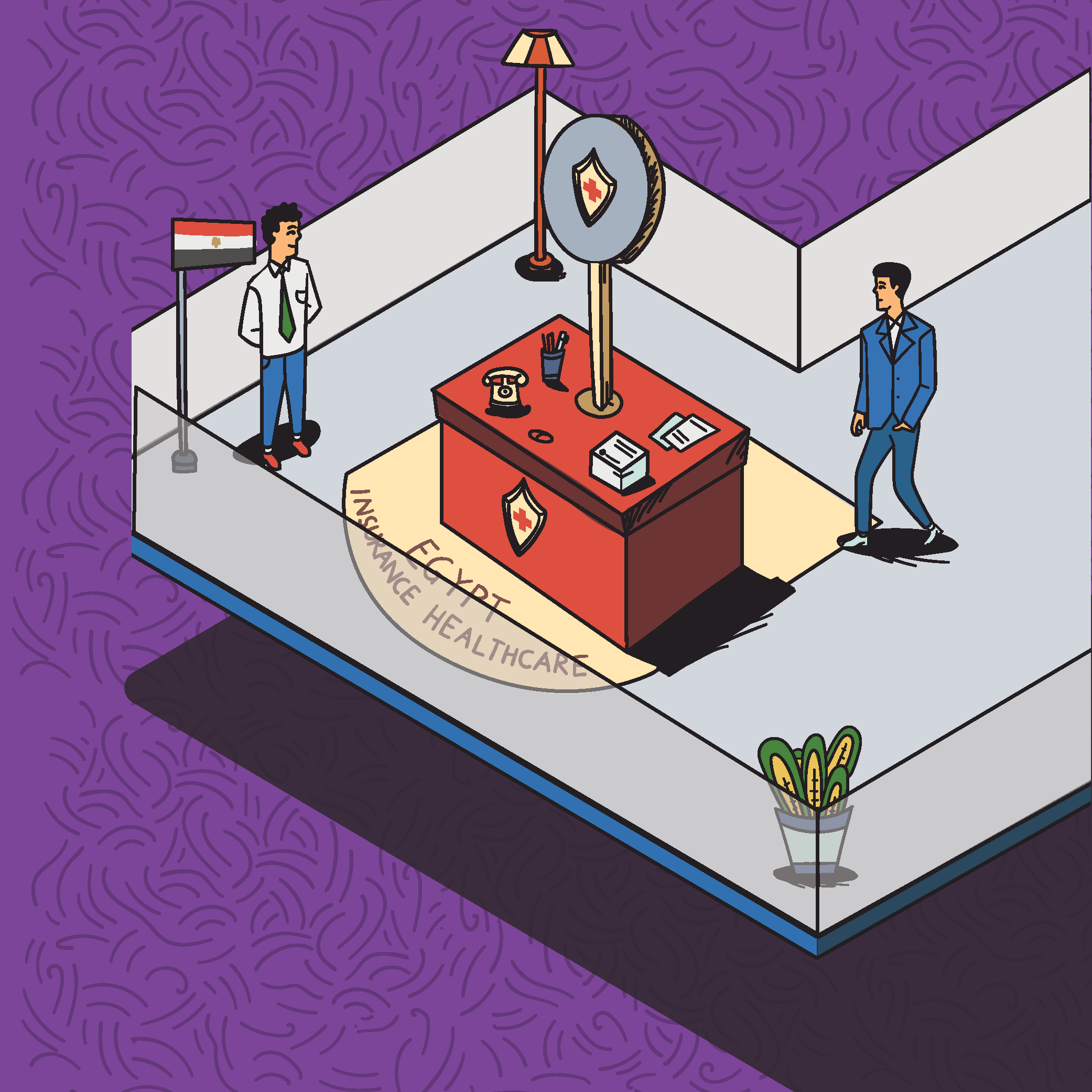 The Universal Health Insurance Law will be progressively implemented across Egypt, with the aim of covering all Egyptian governorates by 2032. The implementation process will take place over six phases, each phase focusing on a different geographic area (i.e. a cluster of governorates). The first phase includes Port Said, and the last phase of the implementation process will cover Cairo, Giza, and Qalyoubeya. The first phase has already been launched in Port Said, where the trial programme started on 1 July of this year. The purpose of implementing the programme gradually is to allow ample time for each governorate to prepare and improve the quality of healthcare services provided to Egyptian citizens, and in order to allow the regulatory authorities overseeing the implementation of the programme time to assess and rectify the shortcomings of such implementation, so as to enhance such implementation during the subsequent phases. The implementation of the programme will be funded from various sources by way of imposing taxes and fees on different industries and sectors.

The Universal Health Insurance Law imposes fees and contributions on various sectors and industries, as well as on natural persons and corporate entities, in order to finance the universal health insurance programme. The GAUHI will co-ordinate with and solicit the assistance of different authorities, including the MOHP, the tax authorities, the Ministry of Transport, and the Ministry of Interior to collect such taxes and fees on its behalf.

The Universal Health Insurance Law determined nine sources of funding, and the most significant sources are the following:

The most prominent change brought about by the Universal Health Insurance Law is the introduction of a new corporate tax imposed on all Egyptian corporate entities. Such corporate tax amounts to 0.25 percent of revenues, payable by all Egyptian companies, calculated based on the tax returns presented to the competent tax authority. It is worth noting that such corporate social contribution is not deductible from a corporate entity’s income tax. Unlike other taxes and fees, companies in all governorates (irrespective of the Universal Health Insurance Law implementation phase under which the company’s location falls) will start paying such corporate tax based on the tax returns submitted as of April 2019.

Under the Universal Health Insurance Law, individuals subject to the provisions of the legislation will pay their contribution in accordance with brackets determined by the law, irrespective of whether such individuals are subject to the provisions of any other applicable social insurance laws. Such contribution applies to, amongst others, all employees, members of the liberal professions (i.e. independent professionals such as physicians and lawyers), and their family members (i.e. spouses, children, dependants). As for unemployed individuals or those deemed unable to afford payment of such contribution, the government will cover their contribution by paying five percent of the minimum monthly wage on their behalf. Employers, on the other hand, will pay a monthly contribution amounting to four percent of the employee’s insured salary.

The introduction of the Universal Health Insurance Law is a significant stride forward for the healthcare sector in Egypt. The Egyptian healthcare sector is characterised by an ever-growing gap between public and private funding; such a gap also highlights the discrepancy between the quality of healthcare services and healthcare providers in both sectors. It is expected that the inclusive nature of the Universal Health Insurance Law will grant access to better healthcare services to the wider population when compared to the previous ineffective regime. However, the implementation of such an ambitious programme will not be without its challenges, which will hopefully be overcome during the prolonged implementation process. Moreover, although the implementation of the programme is still in its early stages, it is undeniable that the new universal health insurance scheme will have a significant impact on the private healthcare sector, given the involvement of the new regulatory authorities in pricing and regulating healthcare services. Such involvement by the regulatory authorities may decrease the profitability of the healthcare services provided by the private sector. On the other hand, well-prepared private service providers may benefit from more stable contracts and an increase in the volume of patients. Investors will be closely monitoring the implementation of the universal health insurance regime and assessing its implications on the private sector.