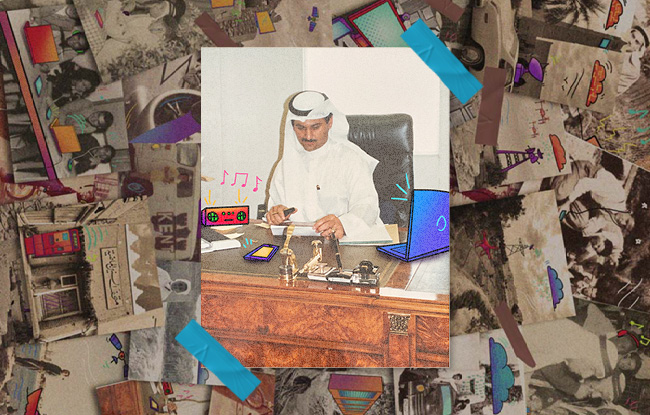 Challenges to Adoption of E-Signatures in Iraq

Notary Publics are government officials in Iraq and notarisation before a notary public gives the notarised documents official status. Official certified copy of notarised documents can be obtained directly from the notary publics records and therefore cannot be denied. Notarisation before a Notary Public has thus became the gold standard for evidencing legal dispositions. The Iraqi authorities are hesitant to grant E-Signatures the same official status as notarised documents even if they are certified by SCIS because of a lack of experience with and understanding of E-signatures. Article (3) Second (f) of the E-Signatures Law unhelpfully defines the scope of the E-signatures Law to exclude “any document for which the law requires the endorsement of the notary public” without any further clarification. Notarisation is not a validity requirement under the Iraqi Notary Public law and the drafters of the E-Signatures Law failed to appreciate the consequences of including such ambiguous language. The different interpretations of the scope of the E-Signatures Law and the conservative tendency of public authorities in Iraq can have unpredictable and unintended consequences for a document holder wishing to rely on E-Signatures before a government authority in practice. Another challenge holding back the adoption of E-signatures is the lack of the infrastructure and understanding needed to use E-signatures. Iraqi authorities very rarely accept electronic communications and generally require wet ink officially stamped paper copies.

The Authors of this Article have made SCIS aware of the lack of clarity in Article 3 Second (f) of the E-Signatures Law and that the Minister of Telecommunications has the authority to issue regulations to clarify the matter. Initial responses were positive. In addition, we have suggested that SCIS provides an easy mechanism to print and certify electronically signed documents at the request of the document holder. Offering a means to easily print and certify electronically signed documents may seem a counter intuitive policy at first glance because it appears to perpetuate the unhelpful practice of requiring printed documents. However, if the past nine years since the E-signatures Law as passed are any indication of the pace of progress, the reality is that no quick change is possible or forthcoming in light of the decentralised nature of the Iraqi government post 2003. Offering an easy mechanism to print and certify electronically signed documents assures the holder of the document a relatively easy and reliable method to resolve any potential disputes without having to educate the authorities about the E-Signatures Law and providing them with the infrastructure to receive electronic documents. The reliability of E-Signatures must be measured from the perspective of the document holder because that is the only relevant benchmark to enable widespread adoption of E-signatures. In addition, the statistics of certified documents and to whom they are addressed will aid SCIS in applying its educational resources during the transition from paper to electronic media. The proposed “print and certify on demand” is a necessary last resort assurance fail safe in light of the status quo in Iraq. In addition, as we explain below, there is still demand for E-Signatures even if they are not completely electronic because they still offer advantages to the available alternatives.

The Surprising Advantages of E-Signatures in Iraq

Electronically signed documents still offer advantages even if they still need to be printed on paper and officially stamped by SCIS in the case of a dispute. This is because the alternative, Notary Publics, interfere in the content of the documents they notarise and it has become impossible to notarise \ evidence certain documents in practice. Examples documents that have become impossible to notarise because of un necessarily restrictive practice of Notary Publics include bilingual documents, documents that have pictures in them, witness statements, unilateral offers \ options, and any contract where the law requires any formality even if it does not replace the function of a Notary Public. In contrast, to the Notary Publics issuing E-Signatures, using them, and certifying documents is all done mechanically in accordance with pre-determined and published technical standards and leaves no room for human interference and different interpretations by individual government officials. SCIS can also certify E-signatures issued by foreign issuing authorities that meet the technical standards set by SCIS. This would provide an alternative to the slow and expensive legalisation via diplomatic channels (embassies), which is the norm in Iraq, and eliminate other points of interference in the stakeholders business.

The challenges facing adoption of E-Signatures in Iraq are not different from the challenges facing the implementation of any other law or government policy. Systemic and deep rooted as they may be, Iraq’s problems are still solvable. Even in light of the current challenges, E-signatures that can be certified by SCIS are still suitable for use in low risk applications or where there are frequent interactions and other factors that can be relied on to prove the existence of a legal relationship.