Double Jeopardy: DIFC Court of Appeal clarifies submission to jurisdiction under the Riyadh and GCC Conventions 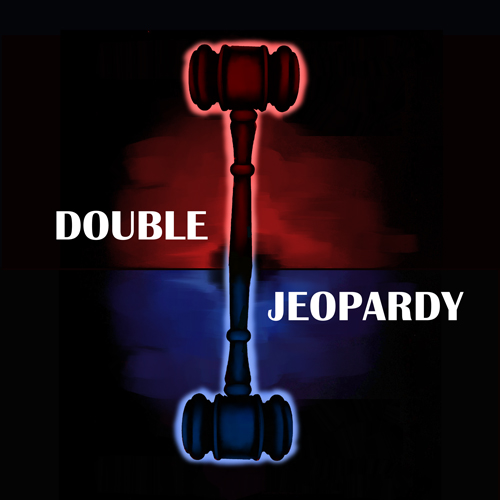 In a first of its kind case going the other way, our International Litigation Group has successfully defended an appeal before the DIFC Court of Appeal turning on two points of importance of how to approach issues of jurisdiction and as to what constitutes submission to jurisdiction for the purposes of the Riyadh and GCC Conventions, as well as at common law. The judgment affirms that the critical question is whether the courts of the judgment forum had jurisdiction in the international sense, as opposed to under their domestic jurisdictional rules. In addition, the judgment provides authoritative guidance on the correct approach to issues of submission to jurisdiction in what may be termed cases of ‘forced submission’, where by reason of the relevant domestic procedural rules it is not possible or realistically open to a defendant objecting to jurisdiction to do so in isolation from submissions on the merits, including on appeal.

In this case, Al Tamimi represented a global bank with offices in the DIFC (the ‘Bank’) in an application to set aside an ex parte Order (the ‘Order’) recognising and enforcing a Kuwait Court of Cassation judgment (the ‘Kuwait Judgment’) under the Riyadh and GCC Conventions.

In an earlier edition of Law Update, we reported on the CFI Judgment, which had set aside the Order on the principal ground that the Kuwait Court had no jurisdiction, in accordance with the GCC and Riyadh Conventions (the ‘Conventions’) or at common law, to determine the dispute between the parties and therefore declined to recognise the Kuwait Judgment.

As noted then, the DIFC Court assessed the scope and existence of the Kuwait Court’s jurisdiction not by reference to how that issue was determined in Kuwait civil law, but by reference to the autonomous and different test pursuant to the Conventions.

The Court also noted at first instance that while it had jurisdiction generally to recognise the Kuwait Judgment under the Judicial Authority Law and DIFC Court Law, the DIFC Court is bound (as a Court of Dubai and the UAE) by the treaties and conventions signed by the State in recognising and enforcing foreign judgments.

In its judgment, the Court of First Instance emphasised that the question of recognition must be assessed within the parameters of and by reference to the conditions or limitations for enforcement set out in the Conventions.
This affirmation of the correct treaty-based approach cut across what has been a commonly held mistaken belief in GCC jurisdictions that enforcement under the Conventions was essentially automatic.

The DIFC Court concluded that it was required to examine the question of the Kuwait Court’s jurisdiction afresh and apply the test under the Conventions before deciding whether or not to recognise and enforce the Kuwait Judgment, for the following reasons:

The Bank succeeded in its arguments on both counts and the Court ordered the applicant to pay the Bank’s costs of the application on a standard basis.

The case on appeal proceeded on a very different footing to the case as pleaded and argued at first instance, to the extent that the appellant advanced a new case on appeal as follows:

The Court of Appeal noted that these grounds relied on submissions which had not been raised in the Court below, nevertheless the Appellant was allowed to raise the new arguments. These arguments were ultimately rejected because they would have necessitated evidence which was not led in the Court below.

The Court also found that the obligation of full and frank disclosure arises, notwithstanding the arguments from the appellant to the contrary, even if the Bank would have had an opportunity to set aside the enforcement Order.

This is a significant judgment that is likely to be positively viewed by the international business community as a deterrent to “forum shopping”, either in jurisdictions where exorbitant jurisdiction is perceived to be likely or where exclusive jurisdiction clauses might be ignored.

In refusing to recognise such judgments, the DIFC Court is upholding the provisions of the Conventions and the long-standing position at common law.

The position on enforcement of foreign judgments is also evolving at present in the onshore UAE Courts, including by reason of recent statutory reforms introduced by Cabinet Resolution No.57 of 2018 and by later amendments in 2020. It will be interesting to observe any similar adoption and application by the onshore Courts of the DIFC Court’s approach to the essentially international character of jurisdiction questions under the Riyadh and GCC Conventions.

As in Double Jeopardy, a foreign judgment may not always be what it seems!