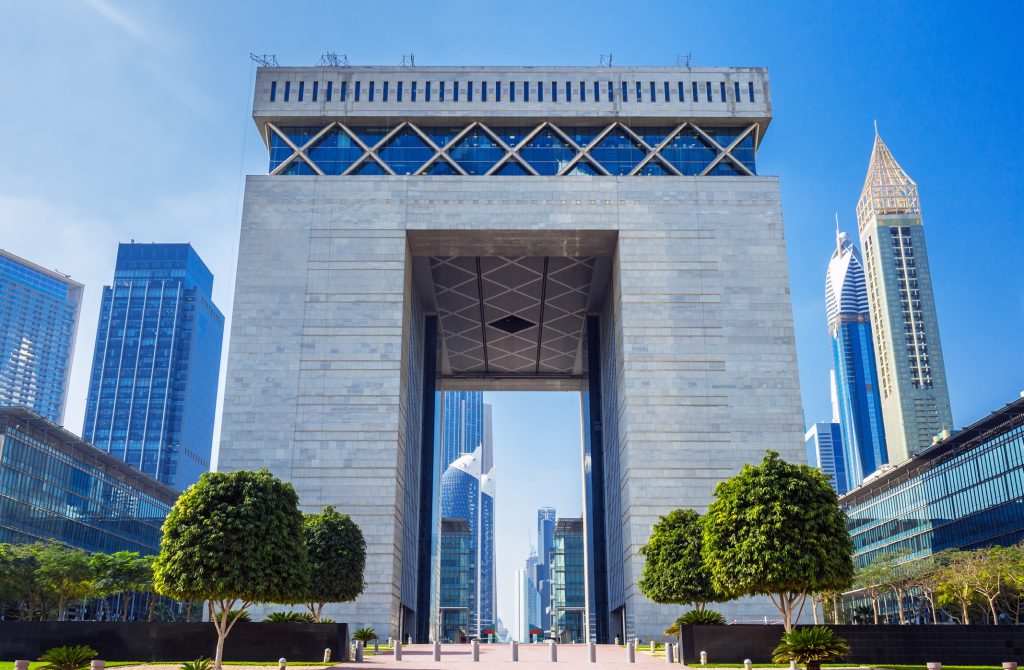 Over a number of years, the potential for conflicts of jurisdiction between the DIFC Courts and the Dubai Courts outside of the DIFC have risen. This risk has been exacerbated by the expansive attitudes both Courts have to their jurisdictional reach. Almost inevitably, situations have arisen where parallel sets of proceedings have been introduced in both Courts where it would be contrary to the administration of good justice for both sets to continue.

Article 2 of the Decree empowers the Judicial Committee to:

The Judicial Committee is comprised of four Dubai Court judges, including the chairman, who has the casting vote in the event of a tie and three DIFC Court judges. This constitution has on several occasions proven crucial in the Committee’s decision-making, where decisions have been issued with the judges split 4-3.

Emergence of general principles in the Judicial Committee’s reasoning

After its formation, the Judicial Committee began to hear applications where both the Dubai Courts and the DIFC Courts had the jurisdiction under their respective laws to hear matters involved in the same dispute. We covered the Judicial Committee’s decisions in our February 2017, April 2017 and August 2017 editions of Law Update.

Two years after the Decree was issued, we consider that general guidance can be derived from the judgments of Judicial Committee and bring welcome clarity as to the legal position when conflicts of jurisdiction between the Dubai Courts and DIFC Courts arise.

The enforcement of domestic arbitral awards in the DIFC has been a contentious subject but the Judicial Committee’s decisions have shed more light on their treatment in the Emirate of Dubai.

Where there are concurrent proceedings in the enforcement of a foreign arbitral award, “pursuant to the general principles of law embodied in procedural laws” the Dubai Courts have jurisdiction. In Judicial Committee Cassation 1 of 2017, the DIFC Court judges issued a lengthy, dissenting and compelling obiter opinion that took issue with this approach, saying that conflicts of jurisdiction need to be resolved by using existing and specific laws and not “general principles”. Article 2 and Article 8(2)(7) of the Judicial Authority Law and Article 42 of the DIFC Arbitration Law confer exclusive jurisdiction to the DIFC Courts to enforce and ratify foreign arbitral awards irrespective of the State or jurisdiction where they are issued.

Where there are concurrent proceedings in the enforcement of a foreign judgment (such as the English High Court) the “Dubai Courts are the competent Courts to entertain this case because they have general jurisdiction embodied in the procedural laws” (Judicial Committee Cassation No. 4 of 2017).

The latest decisions of the Judicial Committee have confirmed some and developed many of principles discerned from earlier cases.

A clear pattern of reasoning is emerging from the judgments of the Judicial Committee, which allows legal practitioners in Dubai to assess the potential outcome of a jurisdiction challenge with a greater degree of certainty. This is a welcome development; it has likely contributed to increased activity in both courts and instils greater confidence in the legal system in the Emirate of Dubai.

From a legal practitioners’ perspective, it also opens up an array of possibilities and tactical issues to consider when deciding whether to continue to use the DIFC Courts as a conduit jurisdiction for the enforcement of foreign judgments and domestic and foreign arbitral awards. The conduit jurisdiction status of the DIFC Courts has undoubtedly been curtailed, but has not been extinguished completely.