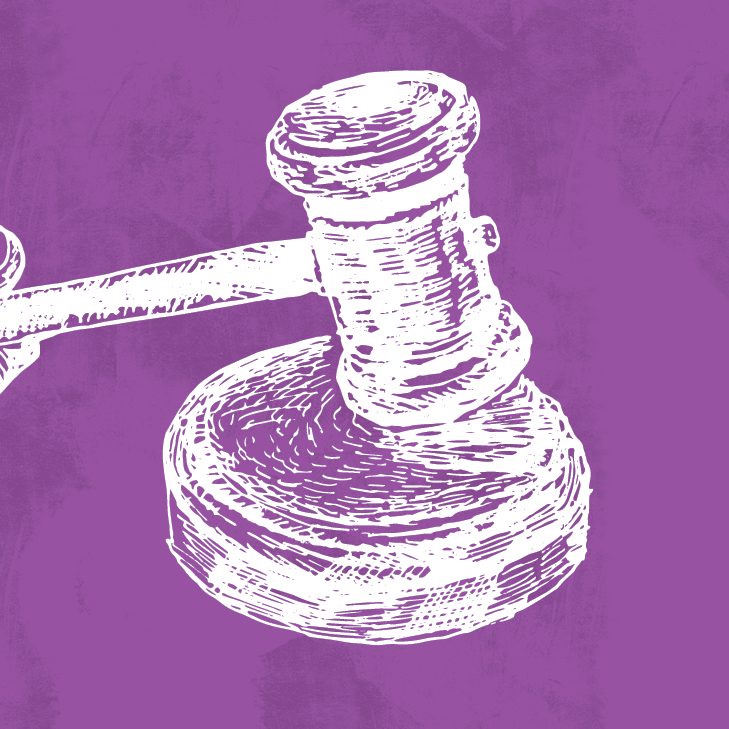 The DIFC Courts have considered the terms of a Sharia-compliant Ijara Mosufa Agreement in an action brought by a prominent UAE bank against a residential borrower concerning a property in the DIFC.

This is believed to be the first time an Ijara Agreement has been subject to the Courts’ scrutiny rather than as an agreement only incidental to the issues in dispute before the Courts.

The parties entered into the Ijara Agreement in 2007 for the off-plan purchase of an apartment in the DIFC. In 2009, the apartment was completed and the borrower took possession. The borrower’s payments under the Ijara increased upon occupation, but he immediately fell into arrears and defaulted under the contract. The bank forebeared on the borrower’s default for a number of years as he continued to make payments on an irregular basis.

Eventually, in 2016 the bank terminated the Ijara Agreement and subsequently brought an action in the DIFC Courts seeking the balance of the outstanding payments unpaid by the borrower, both the principal (i.e. rent) and profit sums. The bank also sought orders for unencumbered rights over the apartment, including a declaration of its rights in relation to the DIFC Real Property Register where the borrower’s interests under the Ijara Agreement had been registered. Trial of the dispute was listed for 12 March.

The borrower had previously successfully set aside a default judgment against him. However, because he failed to attend trial the Judge used his powers under rule 35.14 of the Rules of the DIFC Courts, which permits the striking out of any defence and allows the claimant to prove its claim and obtain judgment on its claim and for its costs.

The borrower was granted leave to appeal on two points: the sums credited to his obligations by the Judge, and the award of the bank’s costs on the indemnity basis. Both appeals were dismissed by the Court of Appeal in a judgment on 2 October 2019.

The judgment is significant for several reasons.

Firstly, the Court of First Instance had little trouble finding that the DIFC Courts was the correct forum to bring the claim, not least because the property was within the DIFC, and that DIFC law applied to the parties’ relationship. The Court was satisfied that not only were the terms of the agreement capable of referring to DIFC law, but also that DIFC law was the applicable law as a result of the operation of the DIFC Law on the Application of Civil and Commercial Laws in the DIFC (DIFC Law No.3 of 2004), the DIFC Law Relating to the Application of DIFC Laws (Amended and Restated) (Law No.10 of 2005), and the DIFC Real Property Law (no.10 of 2018).

Secondly, the defendant had earlier challenged the Sharia-compliant nature of the Ijara Agreement. However, this allegation remained unparticularised in his pleadings and unsubstantiated in his evidence. The Judge at trial, a highly experienced UAE-trained lawyer, raised no issue regarding Sharia.

Finally, the Court was willing and able to grant the bank a range of remedies in order to recover possession of the apartment for subsequent disposal, as well as to make orders for the payment of sums due and for costs.

Staff from the DIFC Courts accompanied the bank in the possession action, which was concluded without controversy. The DIFC Courts have appointed a bailiff who can work with successful parties in enforcing orders in their favour. There was no requirement for the involvement of the Dubai Police or any other authorities.