Cybersquatting: How to Get Your Name Back 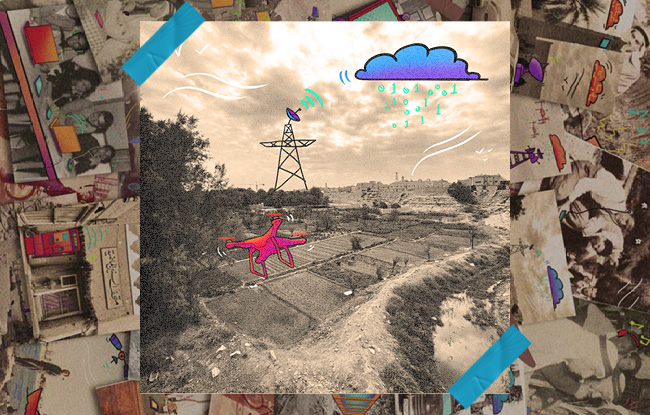 Cybersquatting is not a thing of the past and your domain name represents your front door in the Internet. What happens when your name gets stolen by fraudsters in foreign countries where you might still not have a commercial presence or have not yet secured the name. We will go through the available dispute resolution mechanisms to recover your domain at an international and regional level.

What are your options, when you come across another company or, most of the time an individual (cyber squatter), using a domain name either identical or similar to yours or, to your trademark?

For more than 20 years, the Uniform Domain Name Dispute Resolution Policy (‘UDRP’) has been successful in administrating more than 45.000 cases. The UDRP is limited to clear cases of bad-faith, abusive registration and use of domain names and has proven highly popular among trademark owners. This mechanism allows fast resolution of clear cybersquatting disputes and is a great alternative to litigating through the courts.

Anyone can initiate a UDRP complaint including a brand owner, its legal representative or anyone with a legitimate interest. The UDRP can be used for a number of generic top-level domains including “.com”, “.info”, and “.org”.

To prevail in a domain name dispute under the UDRP, the complainant must prove the following elements:

The Policy lists four circumstances as evidence of bad faith:

(i) the domain was registered for the purpose of selling it to the complainant or a competitor;

(ii) the domain was registered in order to prevent the brand owner from using it,

(iii) the domain was registered primarily to disrupt the business of a competitor; or

(iv) by using the domain, the registrant has intentionally attempted to attract users for commercial gain by creating a likelihood of confusion as to source or affiliation.

The only remedies available under the UDRP are cancellation of the infringing domain name or transfer of its registration to the trademark owner.

Upon the conclusion of the proceeding, the Panel has three days to inform the registrar of its decision, which the Registrar is bound to implement pursuant to both the ICANN Registration Accreditation Agreement and the UDRP. Before implementing the decision however, the registrar is required to wait ten business days in order to give the adversely affected registrant the opportunity to file a complaint in a court of Mutual Jurisdiction. If such action is brought by a domain name holder, the registrar may not transfer or cancel the name until the conclusion of that lawsuit. In order to block the registrar’s transfer or cancellation of the domain name while the challenge is pending, the domain name holder must provide official documentation (e.g. a copy of the complaint, file-stamped by the court clerk) to the registrar within the ten-day window.

The UDRP Administrative Procedure is usually completed within 60 days of the date WIPO receives the complaint.

For some jurisdictions, for instance for domains in .ir (Iran Country code), there are relevant differences between the UDRP and the .IR Policy

– Any challenges that may be made by the Respondent to a decision by the Administrative Panel to transfer or cancel the domain name should be submitted to the jurisdiction of the courts of the Islamic Republic of Iran.

The language of the administrative proceeding shall be the language of the Registration Agreement, i.e., Persian or English. However, the WIPO Centre only administers cases filed in English and not in Persian.

The ACDR was approved as a Dispute Resolution Service provider by ICANN on May 18, 2013. It has been gaining popularity since then. It is a suitable forum for domain dispute that requires recognition of fame or notoriety of a regional trademark.

Because the UDRP exists against the backdrop of traditional trademark law, it is important to note that pursuing a claim under the UDRP does not prevent either party from pursuing traditional avenues of litigation or arbitration. However, it has been proven that UDRP dispute resolution services offer an expedited and cost effective, route to resolving an issue involving a domain name.