Most business transactions involve degrees of risk, which can never be eliminated entirely. An additional layer of risk inevitably accompanies any cross-border deal, and this article addresses the best way to manage these particular risks. 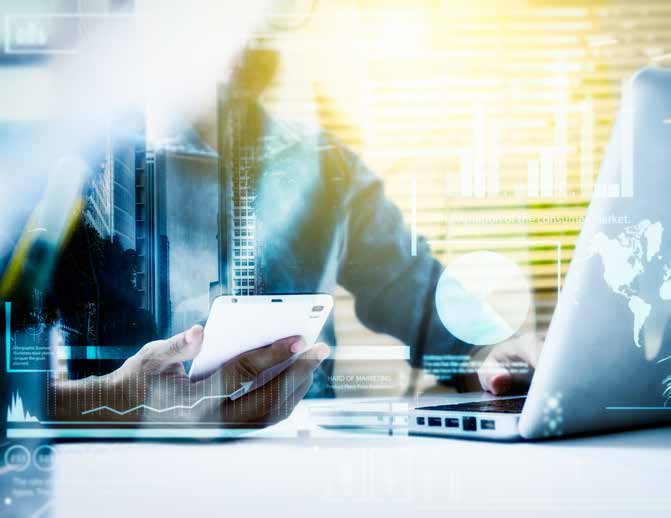 a. Choice of Law and Forum:

In cross-border deals, choice of law and forum clauses deserve enhanced scrutiny and negotiation. If any dispute flares up, you will find that these choices will have already been locked in. Suddenly, they will loom large, and poor choices may cost you considerable money and time. Choice of law is quite distinct from the choice of forum. The choice of law is the set of laws which governs the substance of the contract, whilst forum is concerned with the dispute resolution body and the processes for final resolution.

The main factor in deciding which governing law should govern a contract is ease of enforcement of those contractual terms allocating risks between the parties. Some jurisdictions have less developed substantive legal rules and their laws do not fit comfortably with sophisticated transaction structures commonly seen in major financial centres. In such instances, local law may either override or fail to support the agreed contract terms, rendering the outcome of any dispute unpredictable.

Ideally, parties to a contract should choose a jurisdiction with a well-developed body of legal rules. Many international players prefer common law systems, mainly because they are accustomed to working within these legal systems. Moreover, common law systems carry with them a wealth of recognised precedents which can render dispute outcomes more predictable.

Selecting a forum involves two different choices. Firstly, whether the parties wish to submit to arbitration or a court process. Secondly, a choice as to the legal environment in which the dispute process will be conducted, a choice which needs to take into account supervision of the arbitration and/or access to an appellate court system.

Resolution by official courts can save the parties substantial costs associated with arbitration. Any arbitration has to be funded privately, including the fees of the arbitrators. Also, it is usually quicker and easier for courts to secure interim remedies and to compel disclosure of documents or information; in arbitrations, it is often necessary to go to court to secure these remedies anyway. Courts also allow for appeal processes from their judgements, a safeguard against capricious findings or error. Arbitration, on the other hand, gives the parties an opportunity to ensure that a dispute is determined by a technical expert, rather than a legally trained judge. The expert can act as the arbitrator and resolve the dispute without the successful party being exposed to drawn-out appeals. Nevertheless, the possibility of the arbitrator requiring correction or supervision will also be relevant to any choice of forum. In some jurisdictions, arbitrations move faster than court processes, in others they move more slowly.

When choosing the legal environment for the forum, a neutral jurisdiction has advantages, and usually gives confidence to foreign-based counterparties, particularly in cases where one of the transaction parties is a governmental entity or has strong ties to the government. Meanwhile, selecting the jurisdiction which hosts the deal assets also has its advantages, as the dispute resolution forum will have power to make orders affecting those assets and may be convenient and accessible for involved experts or witnesses. Decisions of a court where the deal assets are located are usually more readily enforceable against those assets.

A key point to consider in advance is whether a court of the jurisdiction hosting the deal assets will recognize and respect the parties’ contractual choice of forum. For example, courts in GCC countries sometimes consider it appropriate to assume jurisdiction over a case filed before them which involves local assets (particularly land); and to apply local law regardless.

“Transactions always carry risks, but they can be managed successfully if the right care and judgment is exercised.”

b. Enforcement of Securities

Lenders must carefully study and assess the enforceability of their security in the event of default. In some jurisdictions which impose fees or taxes, taking security over the deal assets, especially real property, may be costly. In these cases, a more practical security may take the form of a preferential claim to cash balances and revenues of the target/assets.

Force majeure is a legal term of art describing the occurrence of an unexpected event outside the control of the affected party, as a result of which it becomes difficult or impossible for that party to perform obligations under a contract. Examples of force majeure include wars, riots, fires, floods and hurricanes. Such events also affect domestic deals, but force majeure events are less predictable for foreign counterparties in any cross-border deal.

Currency fluctuations are common risks encountered with international transactions. Even with the most careful monitoring, fluctuations can be unpredictable and can greatly affect the economics of a project, the business and its profits. To mitigate this risk, it is ideal to contract with all parties in the transaction chain in the same currency, if possible. Another way to mitigate any exchange risk, is to hedge the currency risk. This method may incur hedging costs and also sacrifice gains from favourable fluctuations – but, if the tables are turned, it also mitigates any significant losses.

A product or service which proves successful in one country may not be successful in another. Many businesses have had to adapt their products or services significantly in order to conform to the cultural, religious traditions or realities of a new market. For example, online sales platforms work only if a large percentage of the target market holds credit cards. A thorough market study must be conducted before introducing a new product or service fresh to a jurisdiction to validate the introduction, assumptions or projections made by the party introducing it.

The deal “risk list” above is by no means exhaustive. But it highlights the fact that risk allocations between the parties in any cross-border deal should be clearly documented and the main risks addressed. Transactions always carry risks, but they can be managed successfully if the right care and judgment is exercised.