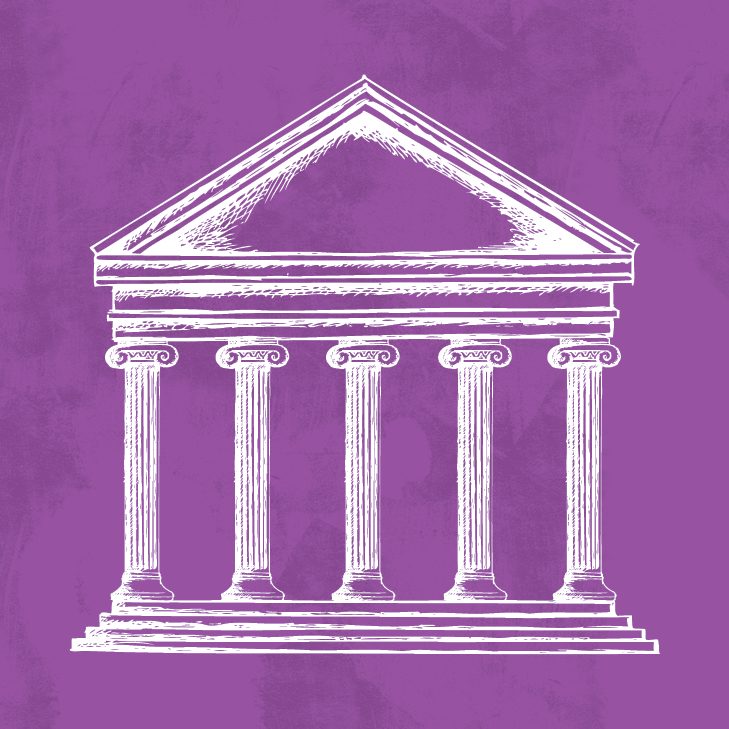 Article 4 of Law No. (14) of 2008 Concerning Mortgages in the Emirate of Dubai (‘Dubai Mortgage Law’) provides that the “Mortgagee/creditor should be a bank, company or financial institution that is duly licenced and registered with the UAE Central Bank” in order to provide finance for property in the UAE. This restriction means that foreign banks providing cross-border lending into the UAE are technically precluded from obtaining a mortgage over a property in Dubai.

In the Sale of Mortgaged Property Case 34 of 2016 filed before the Dubai Execution Court, a foreign bank without a presence in Dubai provided a facility to a borrower based in the Emirate. The UAE Courts generally considered the role of the security agent and noted that a security agency agreement is typically signed and executed between the lender and security agent without the borrower being a party. As a result, the court found it difficult to apply the terms of the security agency agreement between the parties and enforce against the borrower who had not signed the agreement.

The collateral to the facility was located in Dubai and the foreign bank was able to successfully foreclose on the mortgaged property when the borrower and guarantor defaulted.

Many foreign financial institutions are not licensed by and registered with the UAE Central Bank and therefore need to appoint a security agent to hold certain types of collateral located in the UAE.

A Kuwaiti bank (‘Lender’) had granted facilities of circa AED340 million (circa US$95 million) to a company incorporated in Dubai (‘Borrower’). Disbursing the facilities was conditional on the Borrower providing the Lender with collateral worth the total facility amount. The Lender was not licensed in the UAE.

The Borrower had agreed to procure, in favour of the bank an UAE based corporate guarantor (‘Guarantor’), which owned 32 plots in a non-designated area in Dubai (i.e. a place where only UAE and/or GCC nationals were entitled to own real estate).

The Guarantor agreed to mortgage the 32 plots as security for the facility. The parties agreed to appoint a local UAE bank as the security agent pursuant to a Security Agency Agreement (‘Security Agent’). The Security Agent was not a lender to the Borrower and its sole role was to be the legal holder of the security interest.

The Borrower and the Guarantor collectively failed to repay any amount to the Lender, which led to an accumulated outstanding amount of more than AED381 million (approx. US$104 million).

Following the default, 32 notarised legal notices (one for each property) were issued to the Guarantor.

A direct enforcement case was commenced before the Dubai Court of First Instance to foreclose the mortgaged properties after a period of 30 days had passed, in accordance with Article 4 of the Dubai Mortgage Law.

After hearing arguments, the Dubai Court of First Instance issued a favourable decision to attach the 32 plots, stamped all the mortgage deeds with the execution writ and ordered the sale of all the plots by way of public auction.

The Guarantor contested the legal proceedings by filing 13 appeal cases, two grievance cases, two objections cases and a petition case before the Dubai Court of Cassation.

One of the main challenges raised by the Guarantor before the Appeal Court was the interpretation of Article 4 of the Dubai Mortgage Law. The Guarantor argued that, under the natural and ordinary wording of Article 4, the mortgagee was also required to be a lender in the transaction in order to receive the benefit of the mortgage. The phrase ‘mortgagee/creditor’ means both a mortgagee and a creditor. As the actual Lender was a foreign bank and not duly licensed and registered with the UAE Central Bank to provide finance for property in the UAE, it should not be entitled to receive the benefit of the mortgage enforcement. The Court of Appeal ruled in favour of the Guarantor.

Further, the Guarantor filed a petition before the Dubai Court of Cassation however, the Dubai Court of Cassation agreed with the Lender’s arguments that the natural and ordinary meaning of ‘mortgagee/creditor’ in Article 4 was either a mortgagee or a lender. This position was supported by arguments that, as a matter of regulatory requirements and business practice, it was not essential that a mortgagee also be the creditor.

Another interesting issue in this case was the public auction process. The court ordered five plots to be listed per auction. There was a risk that if all the plots were sold at once in a public auction, the amount collected would be more than the outstanding amount, which would cause substantial damage to the Guarantor.

For each auction session where plots had been sold, the auctioneer had to prepare a statement of account, which showed the details of the plots sold in addition to their auction value. This was required in order to help the Audit and Accounts Department at the Dubai Court track the total value of the sale proceeds.

This case was the first of its kind, to our knowledge, and included a number of unusual aspects:

As a result of this decision, the Dubai Courts have established a precedent of enforcing a direct enforcement case applying the Dubai Mortgage Law where the Lender is an offshore bank, the mortgagee/creditor is not a lender and a third party provided the collateral.

This precedent can be referred to in future cases to demonstrate the ease of enforcement of mortgages before the Abu Dhabi Courts and Federal courts in similar cases.