The UAE Companies Law (Fed. Law 2 of 2015) mandates that the management of a limited liability company (“LLC”) to be undertaken by one or more managers as determined by the partners (i.e. the shareholders) in the memorandum of association. Such managers can be selected from either the partners or from third parties. We receive plenty of questions from UAE LLCs asking us about the powers of their managers. This article explores the most common questions we receive in respect of the methods of appointing managers, their powers and authorities, the instruments needed to effect the aforementioned and the method of revoking said instruments.

Without a delegation instrument which grants powers to managers to manage the businesses and sign on behalf of LLCs, managers may not be able to perform their roles. Third parties, including courts, regulators and other contracting parties regularly query whether managers have the requisite authority to sign applicable documents or make decisions on behalf of the company.

The most common method to appoint LLC managers and define their authorities is to embed provisions in the company’s memorandum of association (“MOA”).

If the MOA does not list the managers of the LLC, the partners should appoint managers under a general assembly resolution or another delegation instrument of the partners.

Managers of LLC shall hold a duly notarized document evidencing their powers and authorities. This document may be the MOA itself, a partner/general assembly resolution and/or a power of attorney (“POA”). Generally, an LLC manager is authorised to assume full powers of the company’s management and their actions bind the company, unless their powers are restricted by an appointment contract, the MOA or the LLC’s bylaws.

The Dubai Court of Cassation in its judgment in its Case 164 of 2008 confirmed that unless explicitly prohibited in the MOA “The manager of an LLC is the person having full authority of the management of the company, and he/she has competence to make dispositions over the rights relating to its activities, including an agreement to arbitrate“. Also, Article (4)(e) of Ministerial Resolution No. (272) of 2016 concerning the Application of Some Provisions of Public Joint Stock Companies to Limited Liability Companies (“Resolution”) provides that the powers and authorities of manager(s) shall be determined by the MOA or by a general assembly meeting resolution.

POAs as a Delegation Instrument

The principal (party issuing the POA) must have the power it wishes to grant to the attorney. A POA in the UAE must specify the powers given to the attorney to have legal effect. There is also no specific form required for the validity of a POA. It should, however, be notarized and certified by the relevant authorities and should contain the following information:

It is also worth noting that in the UAE, POAs are not capable of being irrevocable i.e. the principal can cancel the attorney’s authority at any time.

“Managers of limited liability companies shall hold a duly notarized document which evidences their powers and authorities.”

Cancellation of Power of Attorney, Delegations and General Assembly Resolutions

Among other less common situations, there are situations that arise in which the POA granted to an attorney is mutually or automatically terminated and others in which the principal dismisses the attorney and wishes to revoke the POA. 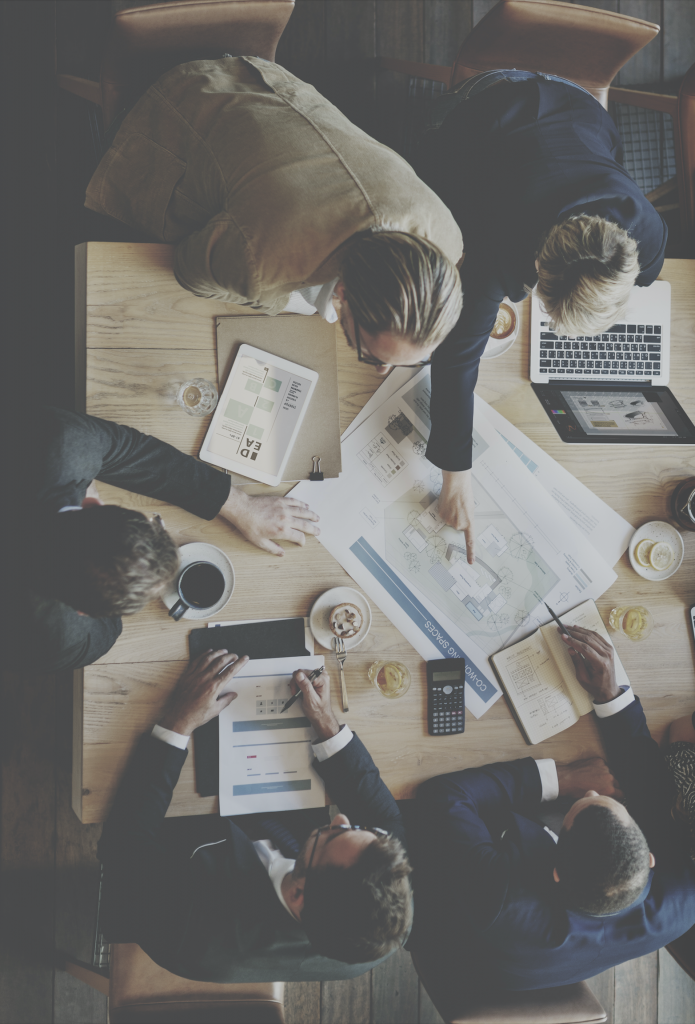 i. The termination of the POA

Article 954 of the Civil Code provides the circumstances in which a POA may be terminated, as follows:

ii. Dismissal of the Manager and revocation of POA

Written delegations which have not been notarized may be revoked simply by written notification to the delegate.

Additional steps should be taken to revoke delegations granted to attend general assembly/board meetings, such as notifying the company concerned.

They may, however, be superseded by general assembly resolution, which rectifies, alters, replaces, revokes, cancels or amends the previous partners’ resolution.

As previously mentioned, managers of LLCs perform their roles through a delegation instrument which grants powers to them to manage the businesses and sign on behalf of LLCs. The most common delegation instrument is the MOA. In circumstances where the MOA does not provide such delegation, a general assembly resolution or a POA is resorted to. Determining the method of delegating powers to managers of LLCs will be dependent on the circumstances applicable to each particular case.