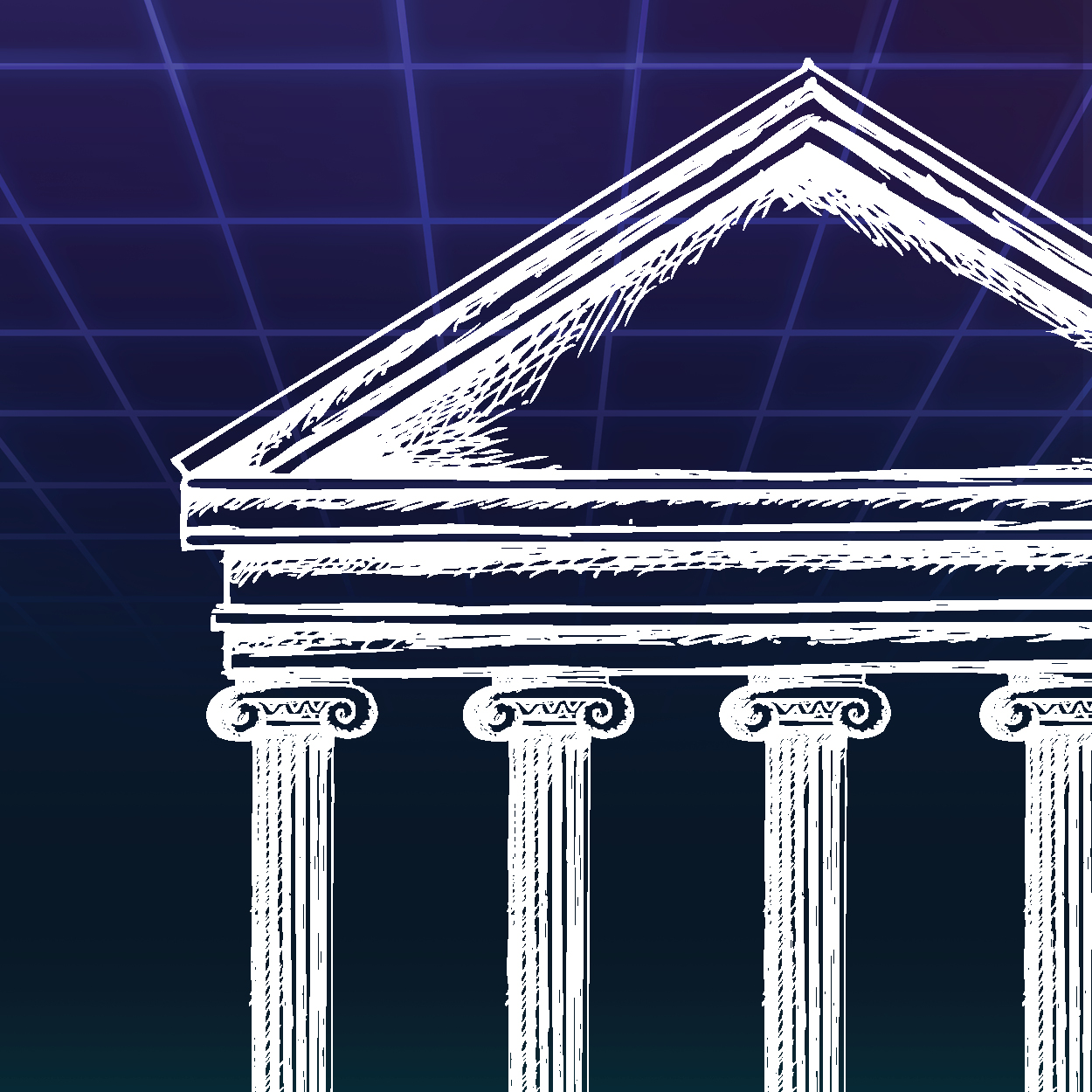 It is not uncommon in the UAE for directors or managers to be granted general powers under the company’s memorandum and articles of association. Such powers are expressed in generic terms, referring to the power to ‘do all acts and deeds for and on behalf of the company’ or to ‘manage the company and do all things necessary to achieve its objects’. While useful for the management of the day-to-day operations of the company, relying on such generic powers when borrowing money, granting security or providing a guarantee can be risky.

In general, the UAE courts will usually need to see explicit authority where the company has provided a certain representative (be it a manager, director or otherwise) to do that specific act for and on behalf of the company. General management powers granted to the directors or managers in the articles of association are unlikely to be sufficient for the purposes of establishing the capacity of a company to enter into finance transactions.

Another important aspect of the capacity check in the UAE is the ability to rely on the authorisations granted as per the Arabic text of the constitutional documents of the company. In a situation where the English text may give the particular authority that is being sought, but the Arabic translation does not, then such authority should not be relied upon as at the time of enforcement the Arabic text will prevail.

Certain relevant provisions of law applicable for lending and security creation transactions include:

The importance of Arabic text

Further, the power of providing security generally (even if such power is stipulated in the constitutional documents of a company) is unlikely to cover the power to provide a guarantee for third party obligations. Guaranteeing third party obligations (such as guaranteeing the debt of subsidiaries) is defined in the Civil Transactions Law as ‘a suretyship with the joining of the liability of a person called the surety (the guarantor) with the liability of the obligor (the principal debtor) in the performance of his obligations.’ Therefore, guarantees are generally not a form of security as guarantees do not provide any priority or secured rights in relation to a guarantor’s assets (unlike other types of security such as pledges and/or mortgages). Therefore, in the case of guarantees, it is important to look for the express powers of a company’s authorised signatory(ies) and ensure the necessary powers are granted in the Arabic text.

Are there exceptions to the rule?

The Court of Cassation held that if the name of a particular company is included in the preamble of a contract without the name of its legal representative and the contract is signed or the signature is legible at the bottom, this establishes a legal presumption that whoever signed the contract was the company’s legal representative and has the capacity to arbitrate on behalf of the company. The same presumption arises if an illegible signature appears at the bottom. In such cases, a challenge may not be entertained if the person who signed on its behalf did not have the capacity to agree to arbitration. This is to ensure the obligation of good faith is complied with in all business dealings, practices and procedures. Despite the positive outcome of the above ruling in favour of establishing capacity, this outcome is not guaranteed in future cases that may come before the UAE courts.

Interpreting constitutional documents and establishing capacity and authority can often be more complicated than one would expect.

“There’s more to this than meets the eye” is the mantra that should always be followed when reviewing constitutional documents of a company.