C is for content, clients, claims and copyright: ten short notes about copyright for the Middle East 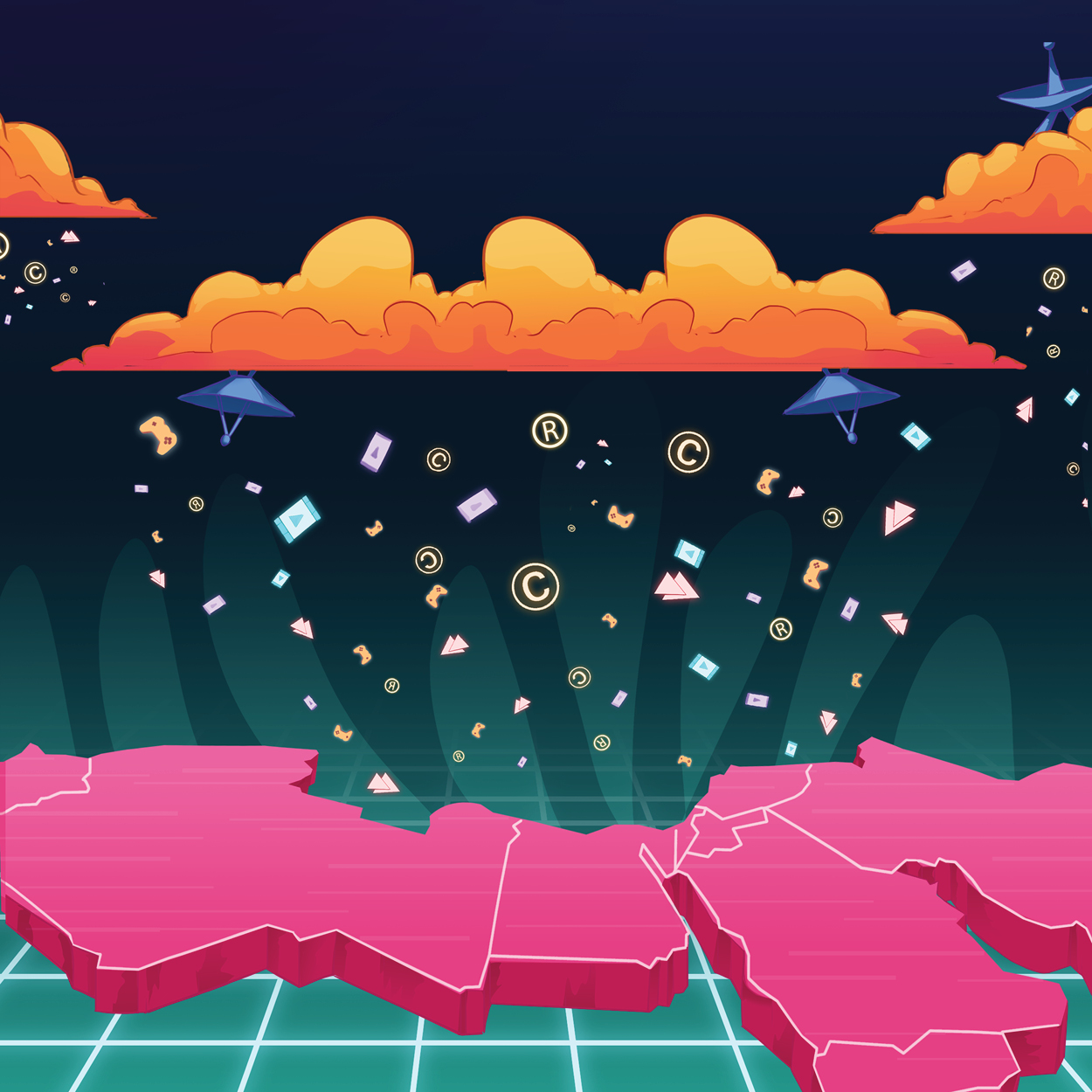 Copyright forms the basis of the rights that are incorporated within any piece of content. Be it a photograph, a short video, a jingle, a film or a game, the hard work that you put into development and creative output is generally going to be covered by the law of copyright in the country of origin.

For creators it is really important to understand the basis for the protection. It is elusive, intangible and often misunderstood. Today we remind you of the ten basic things that a creator in the Middle East should understand as they venture into the exciting work of content production.

Clearing copyright and protecting copyright makes good business sense. Always assume that clearance is required and budget for it accordingly. If you think you might have the right to use it under an exemption at law, check with a professional to ensure that letters do not start coming in from lawyers; and if you do get a lawyer’s letter, take it to a lawyer to obtain a view as to how to proceed. Early legal advice can be instrumental in containing the potential damage payment and assisting in managing the reputational fallout.