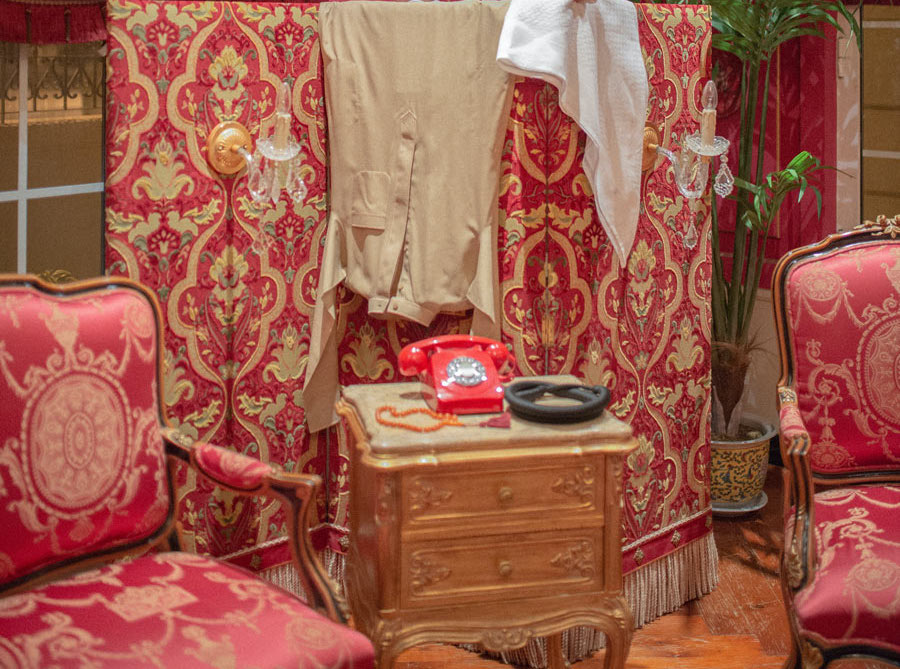 In December 2020, the Ministry of Industry Commerce and Tourism (“MOICT”) (in co-operation with the Bahrain Chamber of Commerce and Industry (BCCI)) launched the ‘Joint National Campaign Against Commercial Concealment’, as part of a wider package of initiatives and measures to promote a fairer and more competitive environment, in line with the Bahrain Economic Vision 2030 (the “Anti-Concealment Campaign”). The Anti-Concealment Campaign and related enforcement action is based on the interpretation of Bahrain Decree Law (1) of 1987 Regarding the Sale and Lease of Commercial Stores; and Bahrain Legislative Decree (27) of 2015 Promulgating the Commercial Registry Law.

The Anti-Concealment Campaign and related enforcement action is based on interpretation of Bahrain Decree Law (1) of 1987 Regarding the Sale and Lease of Commercial Stores; and Bahrain Legislative Decree 27 of 2015 Promulgating the Commercial Registry Law.

It is also important to note that whilst the Bahrain authorities are increasing their focus on the detection and prevention of commercial concealment in Bahrain, the government also continues to take commendable steps to enhance corporate governance and encourage and liberalise the foreign direct investment regime in Bahrain. These include, the MOICT incentivising foreign investments by allowing one hundred percent (100%) foreign ownership in most service-based companies and the publication of Resolution No. (17) of 2018 underlining conditions which allow the foreign ownership restriction to be put aside where certain conditions are met. These conditions include, the company being present in at least three international markets; the capital of the parent company being at least twenty million Bahraini Dinars (BHD 20,000,000) or its equivalent in foreign currency; and the capital of the Bahraini company being at least two million Bahraini Dinars (BHD 2,000,000).

–           Any entity incorporated in Bahrain which is 100% foreign owned, provided that certain capitilisation requirements are met (a total of 178 different commercial activities have been amended to fall within this category); or

–           Any entity incorporated in Bahrain that is at least 1% owned by GCC nationals or an entity set up in an ‘onshore’ GCC jurisdiction (which is in turn owned 100% by GCC nationals).

In introducing the Anti-Concealment Campaign, Bahrain furthers its strategic goal to address a primary detriment to its economy, seeking to minimising unfair competition and stabilising markets as part of Bahrain’s Economic Vision 2030. By shedding light on how leasing CR’s limits growth and may lead to the monopolisation of some commercial activities, the MOICT are optimistic that Bahraini traders and foreign businesses alike will consider alternative means of business regulated and permitted under the regulatory regime in particular taking into light the continued increased liberalisation of the Bahaini FDI regime. Bahrain nonetheless continues to confirm its place as a leading hub for foreign investors to role out into the GCC market.