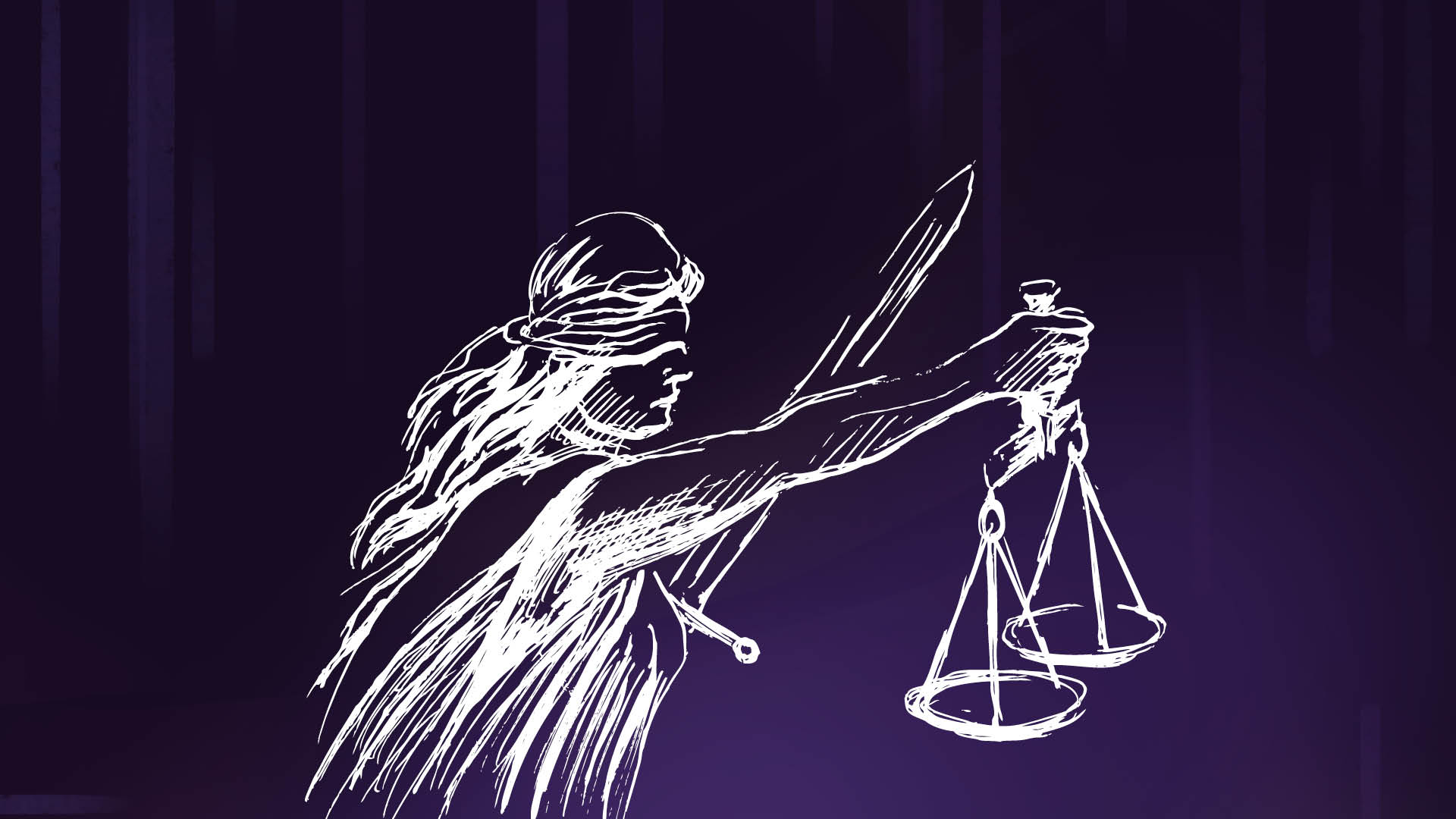 The finality of an arbitral award is a hallmark feature of arbitration and a distinguishing characteristic from the default dispute resolution mechanism through the national courts which is typically subject to multiple layers of appeal and review. The finality of an arbitral award means that the arbitral tribunal’s decision is final and binding. This is valuable to the parties, both in terms of time and cost, because it minimises the risk of an appeal or challenge of that arbitral award before national courts.

Facts and procedural background of the case

The facts of the case can be summed up in that the award debtor brought an action before the High Civil Court in Bahrain seeking, among other things, the setting aside of an ICC arbitral award issued in proceedings seated in Singapore.

After the High Civil Court dismissed the case on the grounds of lack of jurisdiction, the case, having been filed before the incompetent forum, the award debtor commenced proceedings, in reliance on the same grounds, before the Supreme Court of Appeal, which claimed jurisdiction over the matter.

Before the Supreme Court of Appeal, the award creditors argued, among other things, that: 1. the Bahraini courts lacked jurisdiction to set aside an arbitral award issued outside the Kingdom of Bahrain; and 2. it is not permissible to challenge arbitral awards issued in accordance with the ICC Rules of Arbitration.

The Bahrain Supreme Court of Appeal dismissed the case for the reasons set out below.

After confirming that Bahraini courts are not competent to set aside a foreign arbitral award, the Supreme Court of Appeal expressly confirmed the finality an arbitral award issued in accordance with the ICC Rules of Arbitration.

1. Bahraini Courts’ jurisdiction over a set aside application

The Bahrain Supreme Court of Appeal, in another decision (2018), drew a fundamental distinction between the legal place or seat of an arbitration and the venue of the arbitration. In this decision, the Court highlighted that “[…] there is a difference between the venue of an arbitration or the material place of an arbitration” [i.e. where procedural meetings take place, such as London in the case at hand] and the legal place of the arbitration – seat- [Singapore] where “[…] the award should be issued and carries several legal effects such as the identification of the competent court to challenge an arbitral award and whether the award was domestic or foreign and the applicable procedural law.”

In addition to the importance of the choice of seat or legal place of the arbitration which dictates the competent, supervisory court of arbitration, including for setting aside applications, the Bahraini court’s decision further highlights the significance of the parties’ choice of institutional rules.

2. Finality of an Arbitral Award under the ICC Rules of Arbitration

While most institutional rules provide for the principle of finality of arbitral awards, they do so in varying degrees. For example, the UNCITRAL Arbitration Rules of 2010 (see, Article 34(2)) expressly provide that the resulting arbitral award shall be “final and binding”. While the Arbitration Rules of the ICC (Article 34(6) of the 2011 edition (applicable in the present instance) and Article 35(6) of the 2017 edition) do not use the term “final”, they nevertheless provide that “[e]very award shall be binding on the parties. By submitting the dispute to arbitration under the Rules, the parties undertake to carry out any award without delay and shall be deemed to have waived their right to any form of recourse insofar as such waiver can validly be made.”

As an additional ground for the dismissal of the award debtor’s setting aside application, the Supreme Court of Appeal considered that it shall not be permitted to challenge an ICC arbitral award which is deemed “final and binding” and that by agreeing to resolve their dispute through arbitration under the auspices of the ICC Rules of Arbitration, the parties have “waived their right to challenge the award”. By deeming an arbitral award, issued in accordance with the Rules of Arbitration of the ICC to be both “final” and “binding”, the Bahrain Supreme Court of Appeal has adopted a wide, arbitration-friendly interpretation.

With respect to the scope of the waiver of “right to any form of recourse insofar as such waiver can be validly made” referred to under the ICC Rules of Arbitration, the Bahraini court provided instructive guidance. The Supreme Court of Appeal held that the finality of an arbitral award shields it from an original setting aside action without prejudice to applications for the refusal of the recognition or enforcement of an award under Article 5 of the Convention on the Recognition and Enforcement of Foreign Award of 1958 (commonly referred to as the New York Convention) to which the Kingdom of Bahrain acceded to in 1988, and which provides for an exhaustive list of instances where the recognition and enforcement of an award may be refused.

Accordingly, the Supreme Court of Appeal dismissed the award debtor’s setting aside application on grounds that the arbitration agreement refers to the application of the ICC Rules of Arbitration which render the resulting arbitral award final and binding and not subject to any set further challenge.

The Supreme Court of Appeal’s judgment confirms the Bahraini courts’ continued commitment to enforcing foreign arbitral awards subject only to narrow grounds of refusal. This final decision, which expressly upholds the principle of finality of arbitral awards, reflects a growing recognition by the Bahraini courts of its limited interventionist stance in arbitration matters.

While the national courts’ reluctance to interfere in the arbitral process is welcomed by many parties that look to arbitration to provide an efficient resolution to a dispute, this decision also serves as a reminder to parties as to whether arbitration is the most appropriate option for them and, if so, to carefully devise their arbitration agreement. Amongst the salient issues to consider, parties need to be aware that their choice of seat and institutional rules impact the latitude of their ability to challenge an arbitral award. This decision undoubtedly serves as a precedent to a notably underdeveloped area of arbitral jurisprudence in the Middle East and underpins the principle that party autonomy in arbitration should be carefully considered.