Are you lawfully exercising your right? 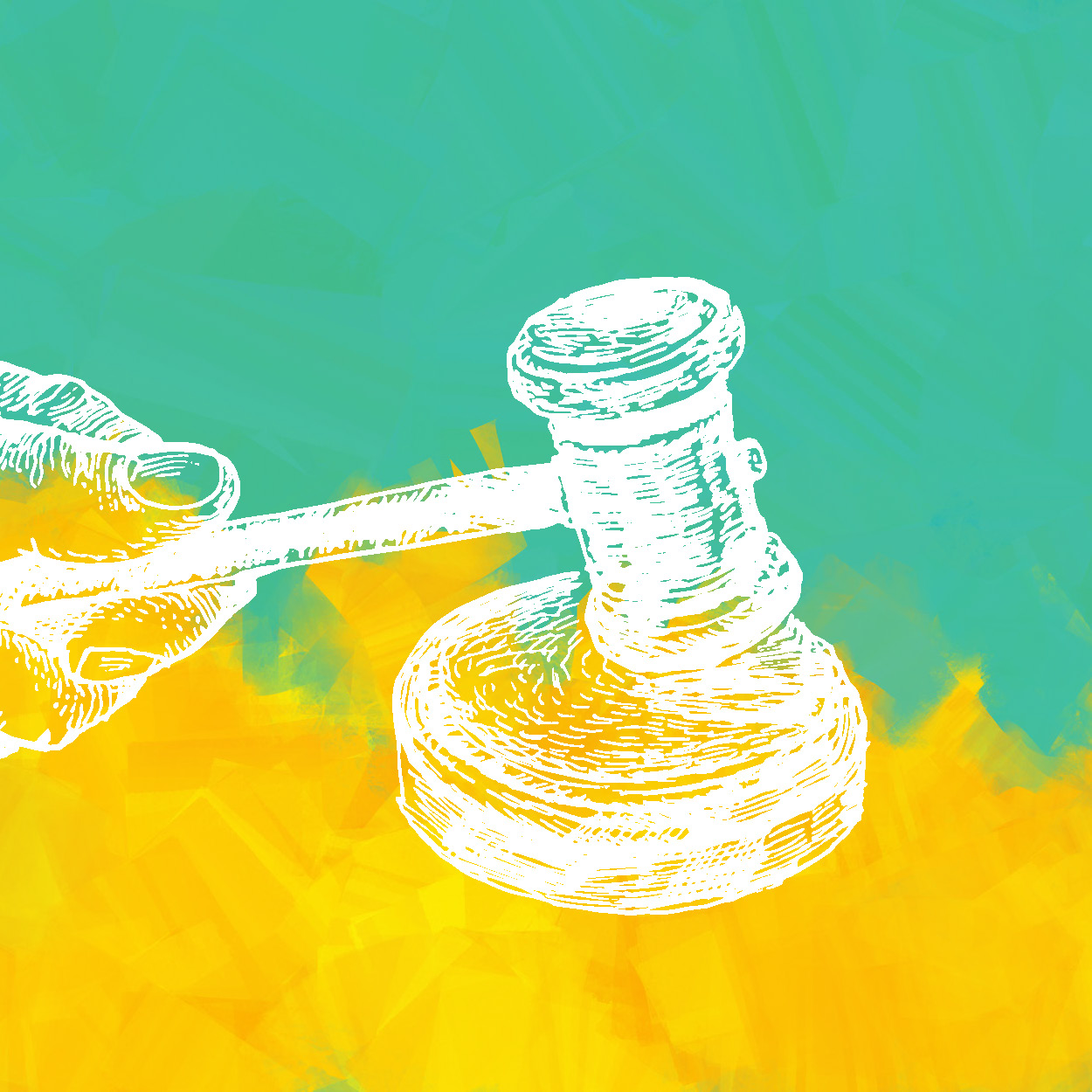 Is the right to have recourse to the judicial system guaranteed in all cases? In what circumstances can a person be held liable for an unlawful or wrongful exercise of their rights to file a claim before the UAE courts? What is the general position adopted by the UAE Courts on whether or not a person has abused their rights in filing a claim? In this article we look at a recent ruling of the Court of Cassation which sheds some light on these questions.

The Claimant filed a civil claim against his ex-wife and her son (the ‘Respondents’), seeking compensation for material and moral damages on the basis that one of the Respondents (his ex-wife) filed a malicious criminal complaint against the Claimant and accused him of adultery.

The criminal complaint arose after the Claimant’s ex-wife’s son, while using a shared household laptop, stumbled upon a CD file which showed the Claimant with an unknown woman committing adultery in the parties’ marital home. Based on this evidence, the Claimant’s ex-wife submitted a complaint to the public prosecution and the CD file was referred to a forensic laboratory for examination. The forensic laboratory issued a report concluding that the images on the CD had been extracted from a cell phone, and there was no indication that the images had been altered or fabricated.

The Criminal Court of First Instance rendered its judgment against the Claimant sentencing him to one month’s imprisonment and deportation for committing adultery. The Claimant appealed this judgment, but the Appeal Court upheld the ruling of the Court of First Instance. The Claimant made a further appeal to the Court of Cassation. The Court of Cassation accepted the appeal and repealed the Appeal Judgment, returning the case to the Court of Appeal for a re-trial. The re-trial ended with the Appeal Court ruling in favour of the Claimant and declaring him innocent. It based its finding on the fact that the files were transferred from an anonymous cell phone and since the method of transferring the files could not be determined, it could not be relied upon as admissible evidence to convict the Claimant.

This is what led the Claimant to file a civil claim against the Respondents, seeking compensation for material and moral damages in the sum of AED 100,000,000 (approximately US$ 2.5 million) plus interest, on the basis that the Respondents filed a malicious complaint which had resulted in his imprisonment and deportation thereby causing him significant material and moral harm.

The Court of Cassation

Moreover, the Court clarified that, as per Articles 106 of the UAE Civil Transactions Law, the exercise of a right shall be deemed unlawful if:

In addition, Article 104 of the abovementioned law stipulated that:

Accordingly, the Court of Cassation held that as the Respondents had approached the competent authorities after discovering images which indicated that a crime had been committed, the Respondents had a lawful right to resort to the judicial system. Therefore, the Claimant’s argument had no legal basis and was dismissed, along with his request for compensation.

In addition, it was confirmed that it is in the relevant judge’s discretion to determine whether or not the person acted with malicious intent or in bad faith. In this case, the judge concluded that the Respondents did not act in bad faith and the fact that the criminal court found that the Claimant was innocent due to inadmissible evidence, did neither infer nor prove that the Respondent made the criminal claim with malicious intent or in bad faith. The burden of proof for establishing whether any abuse in exercising a legal right has occurred rests upon the person who suffered the damage and, in this case, the Claimant failed to convince the court that such abuse had occurred on the part of the Respondents. Consequently, the Court of Cassation dismissed the appeal and ordered the Claimant to pay the court fees and AED 2,000 (US$ 545) of legal fees.

Whilst there is currently no system of precedent that is binding on the UAE courts, Court of Cassation judgments are typically held in high regard and are considered persuasive. This judgment affirms the following important principles: