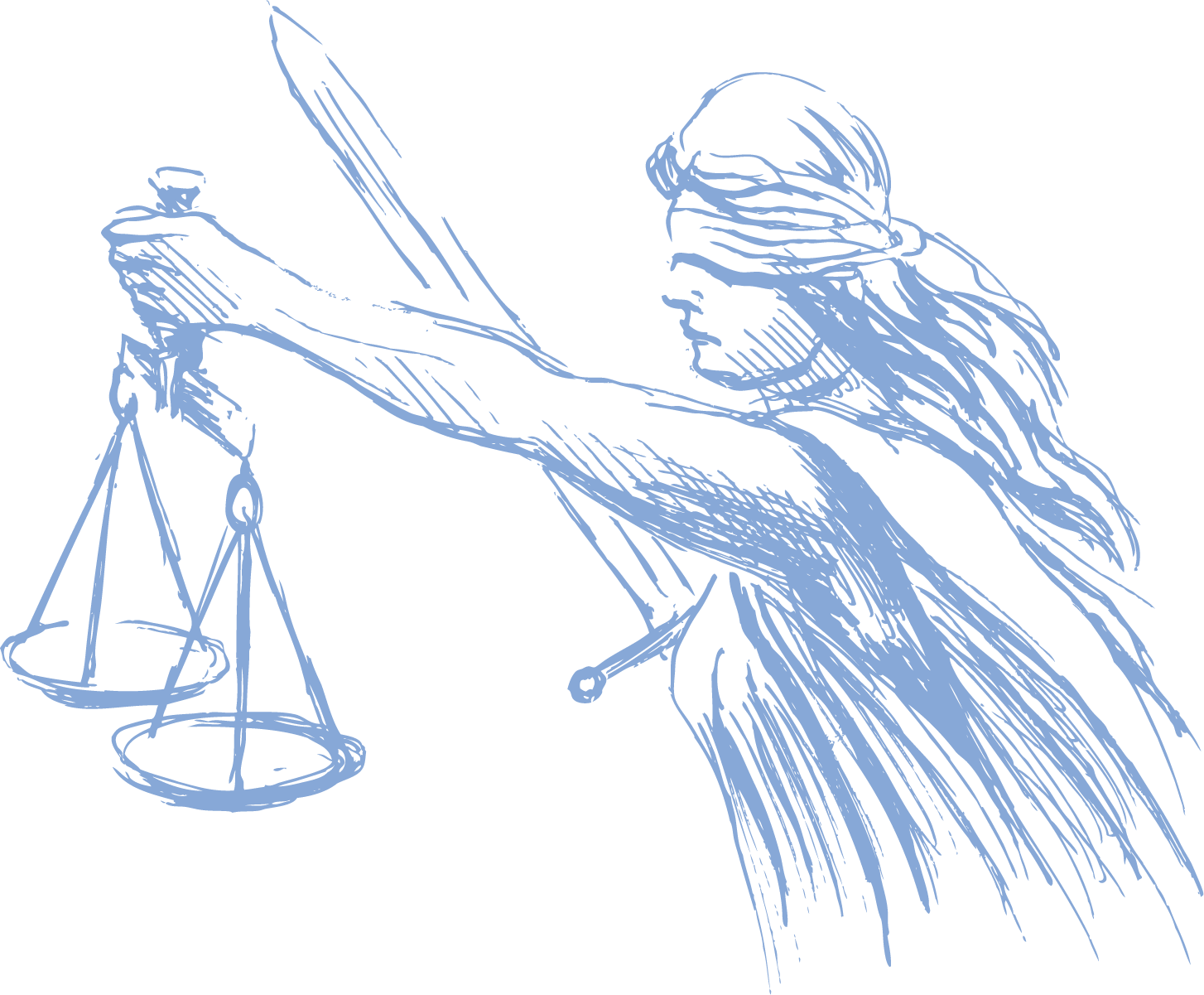 In Appeal No. 8 of 2018, which concerned a grievance against the recognition and enforcement of an arbitral award, the Dubai Court of Appeal’s decision heralded a significant change in approach to arbitration-related matters under, and as a result of, the UAE Federal Arbitration Law (No. 6 of 2018) (the ‘Arbitration Law’). This article reviews the Court’s judgment dated 16 January 2019, and considers its potential implications for national and international arbitration in the UAE.

Background to the Judgment

The Appellant and the first-named Respondent (the ‘Parties’) entered into a contract (the ‘Contract’), containing an arbitration agreement, the existence of which, as noted later in this article, was not in dispute. (The second-named Respondent was the arbitral tribunal (the ‘Arbitral Tribunal’)).

The arbitration agreement, which was contained in Clause 67(3) of the Contract, provided for arbitration of “any dispute a) in respect of which the engineer’s decision, if any, has neither become final and binding under clause 67(1) and b) nor been amicably settled during the period mentioned in clause 67(2).”

Later that year, after the Arbitration Law had entered into force, the Arbitral Tribunal issued its preliminary award (the ‘Award’) on jurisdiction on 1 November 2018, dismissing the jurisdictional objection, and finding that the Arbitration Claimant was entitled to commence arbitral proceedings under sub-clause 67(3) of the Contract.

Two weeks later, the Arbitration Respondent/Appellant challenged the Award before the Dubai Court of Appeal (the ‘Grievance’) and sought:

The Court dismissed the Grievance, on the following basis.

1. The effects of Article 19(2) of the Arbitration Law

The Court made two findings pursuant to Article 19(2) of the Arbitration Law, which provides in relevant part:

a. Timeliness of the Grievance

First, the learned Court held that the Appellant filed its Grievance in a timely manner, pursuant to Article 19(2), since it did so within 15 days of the date the Arbitral Tribunal issued the Award.

b. Request for a Stay on the Arbitration

Second, the Court found that “the essence of Article 19 is that arbitral proceedings are stayed by operation of law”. Noting that “there is nothing on record to indicate that the Arbitral Tribunal had decided to continue with the proceedings,” it held that the Appellant’s request for a stay of the Arbitration was unmerited and should be disregarded.

2. The Merits of the Grievance

In considering the merits of the Grievance, the Court referred to:

a. No Restrictions Pre-Arbitration Law to Challenge Arbitral Jurisdiction

b. Contractual Preconditions to Arbitration

Second, turning to the Appellant’s assertion that the Arbitral Tribunal lacked jurisdiction on the ground that the Arbitration Claimant did not follow the contractually agreed procedure, the Court observed that:

Hence, the Court concluded that contractual obligations are to be performed “according to the nature of the disposition and in good faith, as deduced in our discretion as fact finders.”

Finally, and aside from the above, the Court observed that:

The Court thus concluded that “in taking this approach and ruling that it has jurisdiction to hear the arbitration case, the Arbitral Tribunal got it right on the facts and law, requiring that the grievance be dismissed”. It awarded costs against the Complainant pursuant to Articles 133(1) and (2), and 168 of the Civil Procedure Law (as well as advocate’s fees).

The Court’s judgment in this case is notable not only for its strict adherence to the provisions of the Arbitration Law, but also for its willingness to embrace the spirit of the Law.

In the former respect, the Court signalled its intent to strictly apply both the time limits imposed by Article 19 of the Arbitration Law in considering grievances filed thereunder, as well as its detailed provisions in considering the scope of reliefs to be granted in connection with any such applications.

In the latter respect, the Court’s preface to its analysis of the merits of the Grievance in this case is especially notable:

“…arbitration is the agreement of parties to a specific legal relationship (whether contractual or otherwise) to settle a dispute which has arisen or which may arise between them by referring it to persons selected as arbitrators. The parties would determine the identities of the arbitrators or request the arbitral tribunal or a permanent arbitral institution to administer the arbitral process.

As such, arbitration is not an exceptional means of resolving disputes but an alternative means that shall be followed once its conditions are satisfied. Arbitration is a matter of the parties’ intent and giving expression to their intent in a written agreement, whether in the form of a separate agreement or as a clause within a contract. In all cases, the law requires that such agreement be evidenced in writing.”

These observations are significant, especially the observation that “arbitration is not an exceptional means of resolving disputes”. This differs with the general approach of the UAE courts under the former arbitration provisions of the Civil Procedure (Articles 203 to 218) that regarded arbitration as an exception to their jurisdiction (see e.g., the ruling of the Dubai Cassation Court in Appeal No. 274 of 1993, in which it held that arbitration “being an exception means of dispute resolution, the arbitration clause must be interpreted as clearly as possible”; see also, its judgment in Appeal No. 202 of 2012, and the judgment of the UAE Federal Supreme Court No. 676 of 29 commercial, issued on 18/10/2009).

It remains to be seen if the courts in the other Emirates will adopt a similarly enlightened approach to that evinced by the Dubai Court of Appeal in this case. But if followed, such an approach could have dramatic consequences for the way in which the court will construe Article 7 of the Arbitration Law, which sets out the circumstances in which a written arbitration agreement is considered to exist.