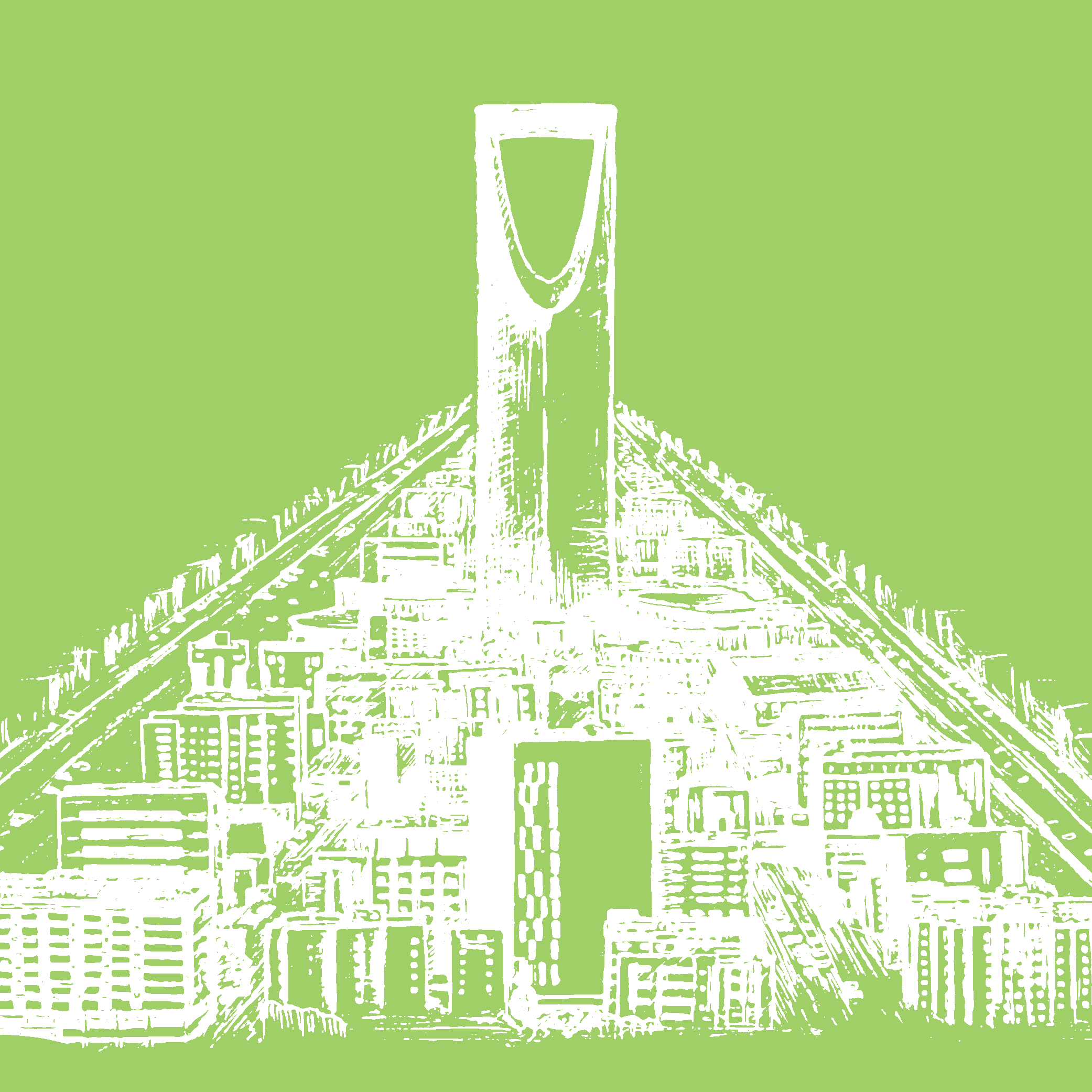 The immigration status of non-Saudi nationals has traditionally been based on employment status where an individual’s employer would act as their sponsor for residency purposes. Under this employment-based immigration system, non-Saudi residents are subject to certain restrictions; for example, non-Saudi nationals can only work for their employer and sponsor and cannot freely move to another employer without the existing sponsor’s consent to transfer their sponsorship. Non-Saudi residents are also unable to establish their own businesses within KSA whilst being employed by their sponsor. Similarly, non-Saudi nationals residing in KSA under their employer’s sponsorship are unable to easily own real estate in their own name. Importantly, if a non-Saudi national’s employment ends, they are required to leave KSA unless they are able to transfer their sponsorship to a new employer. Although it is possible for foreign companies to invest in KSA in compliance with the Foreign Investment Law, foreign individual investors cannot do so directly, thereby limiting the potential scope of foreign investment within KSA.

Following the announcement first made in April 2016 by Crown Prince Mohammed Bin Salman of a ‘green card’ for expats, the KSA government passed the Privileged Iqama Law by Royal Decree No. M/106 dated 10/9/1440H (corresponding to 15 May 2019) (the ‘Law’). 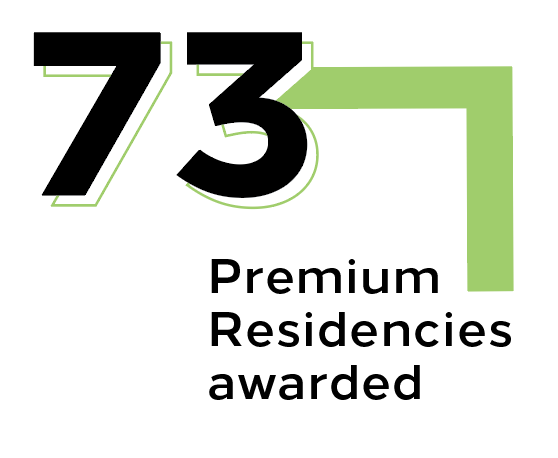 All applicants for Premium Residency in KSA must satisfy the following conditions:

Rights and Benefits of Premium Residency

The Premium Residency gives the holder the following rights and benefits: 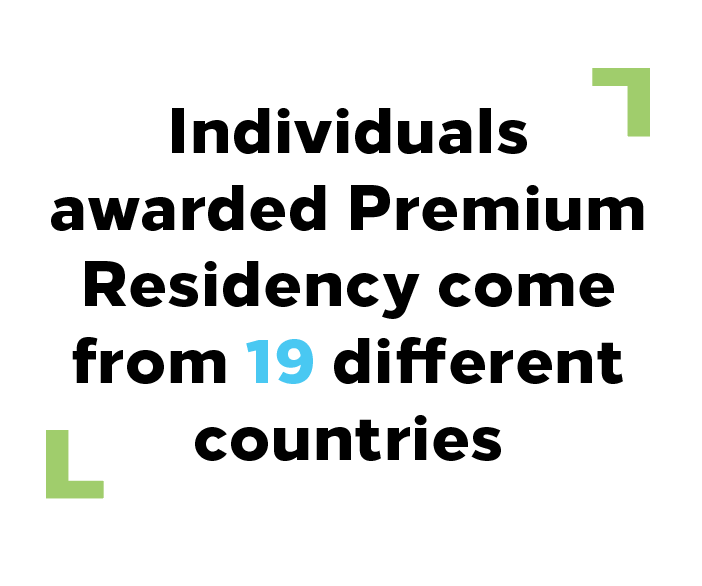 The Premium Residency is a welcome step towards opening up investment opportunities in the KSA to non-Saudi nationals and its introduction comes at a time when the KSA is continuing to implement a number of reforms with a view to facilitating more foreign investment as the government looks to diversify the country’s economy away from the oil sector. The high costs associated with both types of Premium Residency suggest that it is targeted mainly at entrepreneurs, who will be in a position to invest in the KSA and create job opportunities, or highly skilled workers.

However, notwithstanding the significant costs of the Premium Residency, the large number of applications received from individuals around the world for the Premium Residency since the scheme was opened in June 2019 shows that individual investors are attracted by the range of opportunities available in KSA as the country broadens its economy into new sectors. The government hopes that the Premium Residency scheme will boost the economy through the establishment of new businesses by foreign investors and thereby create employment opportunities for Saudi nationals. We expect to see increased commercial activity by foreign entrepreneurs that have been granted Premium Residency which is likely to increase competition within the private sector in KSA and, ultimately result in a more diverse economy.