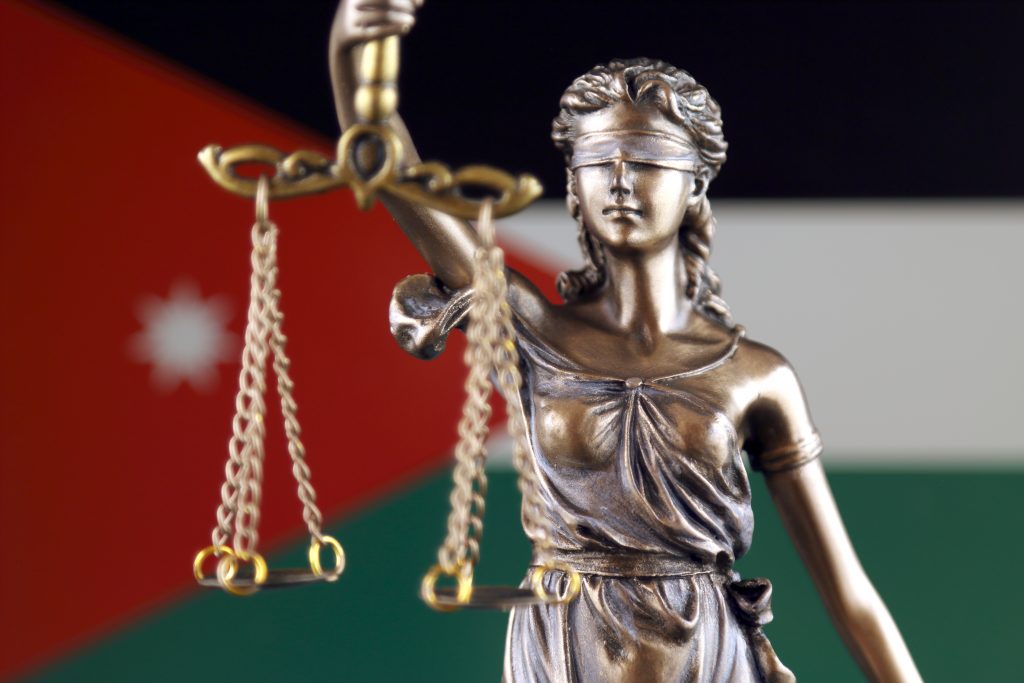 The Amended Law introduces new and anticipated changes to the procedural framework of arbitrations seated in Jordan, many of which can be traced in the UNCITRAL Model Law as amended in 2006. Further, the Amended Law provides for much needed clarity on some of the ambiguities witnessed under the previous regime.

In this article, we highlight the key features of the Amended Law and discuss some of their practical implications on the conduct of arbitral proceedings in Jordan.

The Amended Law came into force thirty (30) days after its publication in the Official Gazette No. 5513/2018 dated 2 May 2018. The Amended Law will apply to arbitrations seated in Jordan, as well as arbitrations in which the parties agree to subject such arbitration proceedings to the Amended Law, and irrespective of the nature of the legal relationship giving rise to the dispute.

An important addition reflected in the Amended Law is the explicit reference to legal principles and guidelines of international arbitration, as well as international trade customs, as sources of interpretation of the provisions of the Jordan Arbitration Law.

The Amended Law also stipulates that prior arbitration agreements in employment contracts and consumer contracts concluded on preprinted forms shall be null and void. This amendment, in particular the ban on arbitrating any dispute that may arise out of an employment contract, is in line with the most recent and prevailing decisions of the Jordanian courts.

Under the Amended Law, the application for the disqualification of an arbitrator by a party must be based on serious grounds. In addition, the procedures for requesting an arbitrator to be recused have been amended. Under the previous law, a request challenging the impartiality and independence of an arbitrator was to be submitted to the court of appeal; however, under the regime, the same request must now be submitted to the arbitral tribunal itself, which, in turn, must refer the request along with the challenged arbitrator’s response to the court of appeal if the challenged arbitrator does not recuse himself.

In line with the UNCITRAL Model Law, the Amended Law contains a special provision with regards to placing an obligation on the arbitral tribunal to act fairly and impartially and ensure that parties have an equal opportunity to present their case. The arbitral tribunal must also avoid any unjustified delay or unnecessary expenses in order to resolve the dispute in a timely manner “for the sake of achieving a fair and urgent means for dispute resolution.“

The Amended Law now allows Jordanian lawyers to “engage any non-Jordanian lawyer or any other professional and experienced person, if the contract subject matter of the dispute referred to arbitration is subject to the provisions of a foreign law.” Such an addition on the recourse to foreign legal counsel, as well as other relevant professionals to instances where the contract at issue in an arbitration is governed by the provisions of a foreign law, and by a means of assistance to the Jordanian lawyer, is favorable. It is regrettable, however, that the Amended Law did not make any provisions as to permitting non-Jordanian representation in arbitral proceedings where the underlying contract is governed by Jordanian law.

The Amended Law reconfirmed that Arabic shall be the default language applicable to the arbitral proceedings unless the parties agree otherwise. The arbitral tribunal is also entrusted with the power to determine the application of another language.

It is also worth noting that the Amended Law now allows the parties, at any time during the arbitral proceedings, to submit additional evidence to support their claim/defense unless the arbitral tribunal disapproves such submission. This new addition to the Amended Law was not provided for under the previous regime as the parties were only allowed to amend their grounds of defense and their final requests but were not permitted to submit any additional evidence.

The Amended Law also introduces major and welcomed changes to the means through which arbitration hearings and proceedings can now be conducted. Under the Amended Law, the arbitral tribunal is granted greater leeway in holding the hearings in a manner the tribunal sees fit so long as the hearings and the meetings can be documented in writing. The Amended Law introduced various provisions recognizing contemporary means of communication as it now permitted the arbitral tribunal to use any new method of communication to conduct any arbitration procedure, including the use of different telecommunication technological methods, such as videoconferencing for the purpose of hearing witness testimony. Such cost and time effective measures will undoubtedly contribute to the efficiency of the proceedings.

The Amended Law also reiterated the acceptance of affidavits, i.e., sworn statements of testimony, as evidence in arbitral proceedings. However, the Amended Law provided that should the opponent wish to cross examine the witness and the latter fails to appear before the arbitral tribunal, the entire affidavit must be ruled out as evidence.

Where either party wishes to apply for interim or conservatory measures, the Amended Law, like the previous law, allows the arbitrating parties to do so prior to the commencement of arbitral proceedings or during such proceedings in accordance with the relevant articles of the Jordanian Law of Civil Procedures No. (24) for the year 1988.

The Jordanian Law of Civil Procedures No. (24) for the year 1988 provides that a claimant may apply to the judge of summary proceedings for a motion to attach and/or freeze property of the defendant party as a precautionary measure either prior to the filing of the substantive lawsuit or along with it. Where the motion is made prior to filing the substantive lawsuit, the Jordanian Law of Civil Procedures stipulates that the substantive lawsuit must be filed within a period of eight (8) days after procuring the decision to attach/freeze the properties of the defendant, otherwise any or all (where applicable) attached properties will be released.

For the purpose of upholding the attachment of property after the (8) day period, the Amended Law now considers a notice to appoint an arbitrator served by the claimant upon the respondent along with the appointed arbitrator’s written confirmation of acceptance to be sufficient as a time barring event for the running of the (8) day period mentioned under the Jordanian Law of Civil Procedures. Such a trigger event to the confirmation of the attachment may cause some practical challenges as often the appointment of an arbitrator comes at a later stage in the proceedings, after the request for arbitration. In some urgent cases, the need to sustain the attachment would have to occur prior to the appointment of an arbitrator. Also, in some instances, the power to appoint an arbitrator, and depending on the agreement among the parties, lies outside of the parties, through for example an appointing authority.

In relation to the final arbitration award, the Amended Law provides that the final award must be issued unanimously or by a majority decision. In the absence of a majority, the parties may agree that the award be made by the president of the arbitral tribunal alone. If the parties do not agree as to how the award will be issued when a majority is not reached the arbitral proceedings shall cease and terminate.

While the Amended Law did not introduce significant changes to the interpretation and correction of the final award, it provides that the explanatory award and the corrected award must be presented to the court before which a party files for a set aside action. The Amended Law also provides for the possibility to submit the correction or interpretation application to the court of appeal in the event that it is not possible for the arbitral tribunal to convene for making that correction or interpretation. Also, with regards to any additional awards made by the arbitral tribunal in connection with any missed part of the claim, the additional award shall take the form of an addendum and shall constitute part of the award. The additional award must also be submitted to court where a party files for a set aside action.

Award Set Aside and Enforcement

The Amended Law also transferred the role of examining enforcement applications to the sole jurisdiction of the cassation court as opposed to the court of appeal as was the case under the previous law. The Amended Law has withdrawn a party’s right to appeal the court’s decision rejecting enforcement due to incorrect service of summons or due to impossibility of enforcement when the award itself contravenes with public order.

As part of Jordan’s efforts to stimulate its economy and attract foreign investments, the Amended Law provides a comprehensive reform to the legislative framework of arbitration in Jordan. It undoubtedly provides a more modern and secure means of dispute resolution through arbitration in line with most internationally recognised arbitration guidelines and practices. With the Amended Law, arbitrating in Jordan is expected to gain new traction.