The United Arab Emirates, has issued Federal Law No. 6 of 2018, which formally promulgates a new arbitration law for the UAE and repeals the previous provisions contained within the Arbitration Chapter of the UAE Civil Procedures Law No. 11 of 1992. In the video Thomas Snider, Partner & Head of Arbitration in Al Tamimi & Company, explains the new arbitration law.

The much-awaited self-standing arbitration law of 61 articles, which is based on the UNCITRAL Model Law, will significantly revamp UAE arbitration law. The new law is expected to build the UAE’s reputation as a preferred seat for international arbitration in the region, since it is aligned with international best practice and standards.

It touches on arbitration agreements, the appointment of the arbitral tribunal, arbitral proceedings, arbitration awards, and reinforcement of those awards.

The law incorporates the key features and principles that one sees in international arbitration, principles such as the doctrine of separability.

Read more on the issuing of the UAE’s New Arbitration Law Federal Law No 6.

An unofficial English translation of the law can also be found here.

Text Transcript
We’re very pleased to announce that the UAE has signed a new arbitration law, Federal Law Number Six of 2018. The new law covers the entire arbitral process. It covers the arbitration agreement, the appointment of the tribunal, the arbitral proceedings themselves, as well as the award and the enforcement of the award. Importantly, the law incorporates the key features and principles that one sees in international arbitration, principles such as the doctrine of separability which says that arbitral agreement is separate or severable from the underlying contract in which it appears, and the principle of competence-competence which allows the arbitral tribunal rather than the courts to assess its own jurisdiction in the first instance. The UAE is already an arbitration-friendly jurisdiction. That flows from the simple fact that there’s a tremendous amount of trade and commerce flowing through the UAE. With this new law, you could start to see the UAE being on par with established international arbitral seats, such as London, Paris, and increasingly Singapore. 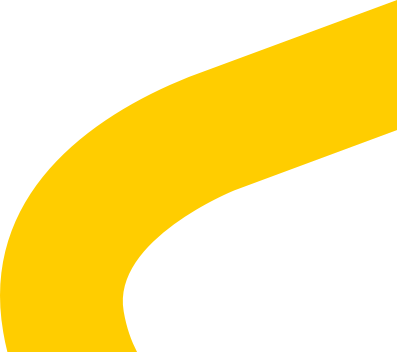