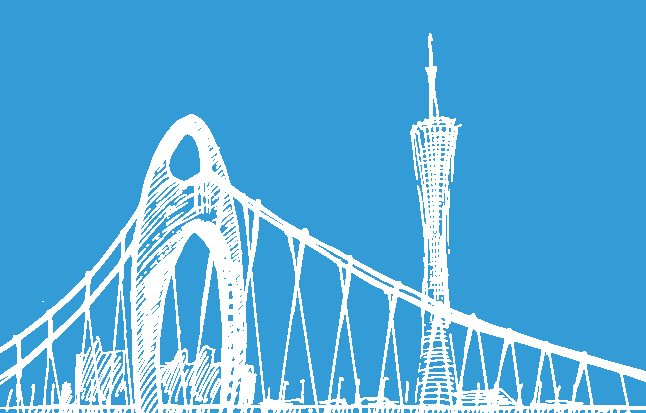 What is a possessive mortgage?

Under the laws of Qatar, a creditor may obtain a security interest over movable property in Qatar by executing a mortgage over movables, which is a form of possessory pledge under Law No. 22 of 2004 on the Civil Code (‘Civil Code’). Under this method of security, the possession of the relevant movable(s) is transferred to the pledgee (usually a creditor) or a neutral third party who holds the movable(s) on behalf of the pledgee (generally a trustee or bailee). The movable asset(s) would secure the financial obligation of the borrower under the financing agreement between the creditor and the borrower.

Facts of the case

A Possessive Mortgage on movable assets (in this case, Machinery) was signed between a Qatari Bank and its debtor as additional security in respect of the financing facilities granted by the Qatari Bank to the debtor.

Following a default in payment by the debtor, the Qatari Bank filed a civil case in order to claim the outstanding amount in accordance with the facilities agreements before the Court of First Instance.
Simultaneously, the Qatari Bank submitted a separate petition to the Summary Court Judge to seek an order to enforce the Possessive Mortgage and sell the mortgaged movable assets.

Decision of the summary court judge:

The Summary Court Judge dismissed the petition filed by the Qatari Bank for the recognition and enforcement of the Possessive Mortgage without providing any reasoning for his decision.

The Qatari Bank, represented by Al Tamimi & Company, appealed the decision issued by the Summary Court Judge on the grounds that the dismissal order was against provisions of Article 241 of Law No. 27 of 2006 on the Qatari Commercial Law (the ‘Commercial Code’) which states as follows: ‘If the debtor does not pay the debt secured by the mortgage within a period of its maturity, the mortgagee, after the expiry date of seven days from the date of notification to the debtor about the payment formally or by registered letter with acknowledgment of receipt, shall submit a petition to the head of the court to seek an order to sell the entire mortgaged item or part of it.’

The Qatari Bank also argued that the Summary Court’s refusal to enforce the Possessive Mortgage violates all legal provisions related to mortgage as set forth in the Civil Code and the Commercial Code.

The Court of First Instance accepted the Qatari Bank’s argument above and reversed the decision of the Summary Court Judge and confirmed the following important principles relating to the recognition of the expeditious enforcement of a Possessive Mortgage:

Significance of the ruling

This judgment is an important development as it constitutes an expedited approach adopted by the Qatari Civil Courts toward the enforcement of Possessive Mortgage. The Civil Court has recognised the value of a prompt and efficient enforcement process which is beneficial for banks when considering lending to the Qatari borrowers. This is of particular importance for the banks as they would be able to collect the debts due to them by enforcing the Possessive Mortgage quickly and being able to sell the pledged movable assets in a prompt and efficient manner. The summary enforcement process is expected to take several weeks compared to the normal court process which may take up to one year.