Bahrain’s Competition Law: What it means for the Bahraini market 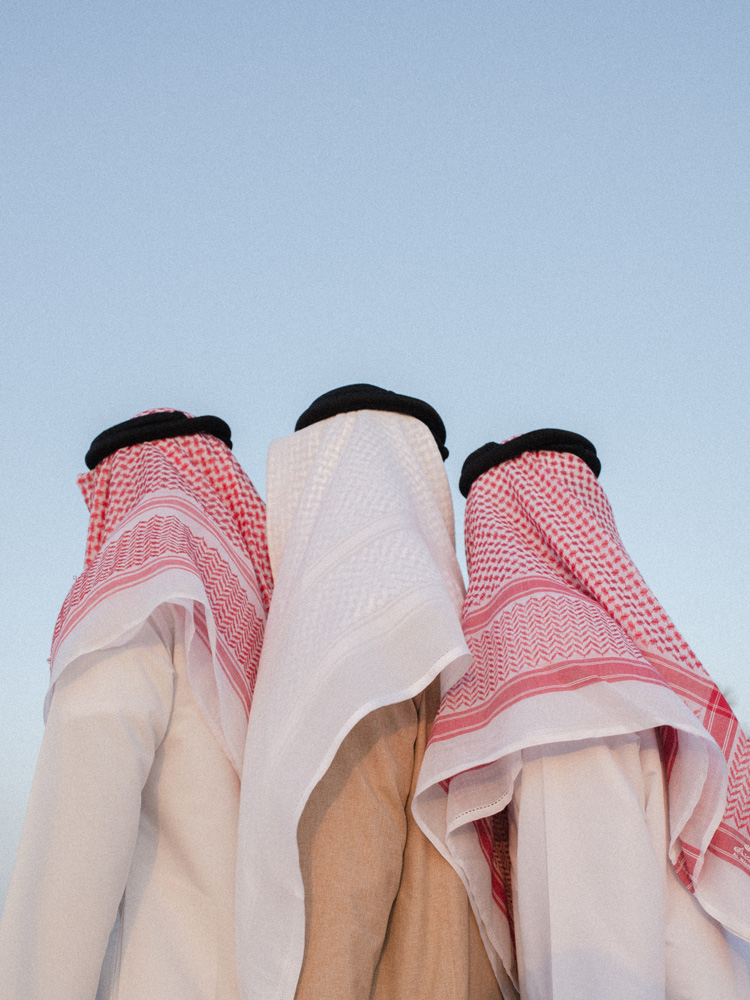 Maintaining competition within the marketplace is vital both to ensure enhanced consumer welfare, and a thriving economy. In 2018, the Kingdom of Bahrain (“Bahrain”) introduced Law No. 31 of 2018, the Competition Promotion and Protection Law (the ‘Competition Law’) which regulates anti-competitive practices in the market, and which is aligned to the rest of the GCC countries’ competition law regimes.

Whilst there are laws in Bahrain that govern particular areas of market competition, such as the Telecommunications Law, no one legislative decree governing the consumer market generally existed prior to the Competition Law. The Competition Law applies to all entities conducting business in Bahrain, and regulates all arrangements intended to hinder competition in the Kingdom, extending also to arrangements entered into with entities incorporated outside of the Kingdom.

The Consumer Protection Directorate of the Ministry of Industry, Commerce and Tourism (the “MOICT”) continues to provisionally assume the duties and responsibilities of the authority as prescribed under the Competition Law to govern and enforce its provisions.

The Competition Law is designed to prevent market distortion and to protect and promote sustainable competition amongst businesses by prohibiting anti-competitive arrangements. Such arrangements include, amongst other things:

Effect on micro and small businesses

Micro and small businesses are able to request a three-year exemption from the prohibition on the above-mentioned anti-competitive arrangements.

In an effort to encourage a fair, sustainable and competitive market, Bahrain’s Competition Law specifically provides that the prohibition of anti-competitive arrangements excludes arrangements whose parties are all micro or small entities.

Resolution No. 71 of 2019, on the Controls for Excluding Micro and Small Enterprises from Anti-Competitive Arrangements, clarifies that micro entities are those entities with up to five (5) workers and an annual revenue ranging from one to fifty thousand Bahraini Dinars (BHD 1-50,000), whereas small entities are those with six (6) to fifty (50) workers and an annual revenue ranging from fifty thousand and one Bahraini Dinars to one million Bahraini Dinars (BHD 50,001-1,000,000).

This exemption incentivises small businesses to compete with significant players in the market, slightly leveling out the playing field, by enabling such businesses to conduct certain anti-competitive activities in order to boost their competitiveness and participate equitably in the market. As for medium and large businesses, where the benefits of anti-competitive arrangements outweigh the anti-competitive consequences on the economy, the businesses will be excluded from the prohibition. For instance, Article 4 of the Competition Law excludes certain arrangements which may lead to significant improvements in the production and distribution of products, as well as arrangements which promote technical or economic developments in the production or distribution of products. This carve-out is aimed at encouraging innovation amongst entrepreneurs in an ever-evolving, increasingly automated marketplace.

The Competition Law defines a business as being in a dominant position if its share in its relevant product market exceeds 40%, and in the case of two or more businesses, if their combined share exceeds 60%. Simply put, businesses are in a dominant market position if they have the economic power to prevent effective competition in their relevant markets by monopolising them. Such businesses must ensure that they do not abuse their dominant positions. ‘Abuse’ may occur in the following instances:

It follows that the Law does not call for an anti-monopoly market; rather, it seeks to prevent abusing that monopoly power by restricting anti-competitive behavior.

Businesses that (i) undergo a change of control as a result of a merger or acquisition, or (ii) establish a joint venture which undertakes all duties of a single independent undertaking, may now be required to obtain the MOICT’s approval before taking such measures. The MOICT reserves the right to reject an application if, inter alia, the proposed transaction might reduce the competition in the market, causing an ‘economic concentration’ as described and prohibited by the Competition Law. Whether or not an economic concentration will require prior approval in Bahrain shall depend on the criteria set out in a decision to be issued by the relevant authority (currently, the MOICT); however, such decision has not been issued to date.

Breaching the provisions of the Competition Law can result in civil liability in accordance with Decree No.19 of the year 2001 promulgating the Bahrain Civil Code. Such liability may arise where anti-competitive arrangements, abuse of dominant positions and/or unapproved economic concentrations take place.

In introducing the Competition Law, the Kingdom of Bahrain implemented a long-awaited for regulatory solution to the issue of anti-competitive practices. This underlies Bahrain’s Economic Vision 2030: Effective enforcement will ultimately result in an enhanced consumer experience, encourage innovative entrepreneurship, and attract foreign investments by ensuring a fairer and more robust market.