Alex Saleh is a Partner and the Co-Head of Office of Al Tamimi & Company’s Kuwait office and also takes a leading regional role within the firm with respect to its M&A and Private Equity practice.  With over 25 years of experience in both the GCC markets as well as the US, he has accumulated sizable expertise in the areas of banking & finance, mergers & acquisitions and infrastructure projects.  His experience garners praise from the leading legal directories as he is annually awarded “Market Leader” by the IFLR1000, “Highly Ranked” by Chambers & Partners and “Leading Individual” by Legal 500.  Alex’s transactions regularly win Deals of the Year by the same institutions and organizations.

With respect to his corporate practice, Alex has closed on a significant number of GCC merger & acquisition transaction in various industries including logistics, education, health care, construction and finance.  He has also represented many private equity firms in various investments in the same industries developing and building a good relationship with that community over the years.

He also represents many GCC-based financial institutions in all facets, including basic bilateral facility agreements, syndicated loan transactions (conventional and Sharia-compliant) and project finance.  He has also been involved in many of the large bond and sukuk debt capital market issuances in the region.

Finally, Alex has also acted in many large infrastructure projects such as power generation plants, water desalination plants and wastewater projects, in the context of both public private partnerships and more traditional structures.  On various transactions, he has alternatively represented GCC governments, private sponsors and project lenders depending on the particular project.

United States District Court for the Eastern District of Virginia

United States District Court for the Eastern District of Michigan

United States Court of Appeals for the Fourth Circuit 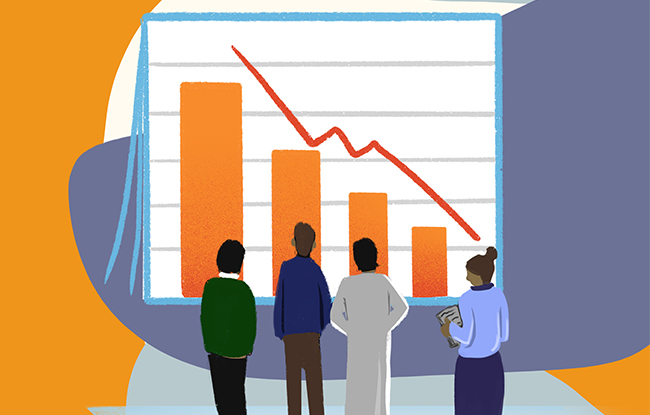 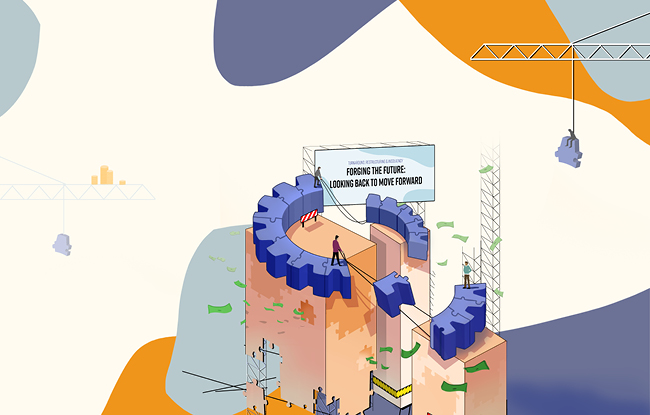 Forging the future: Looking back to move forward 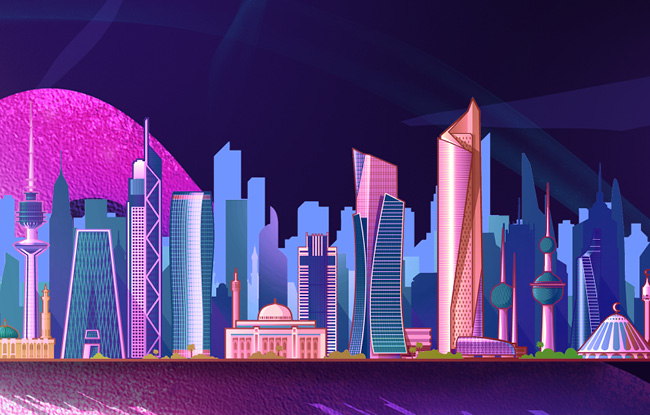 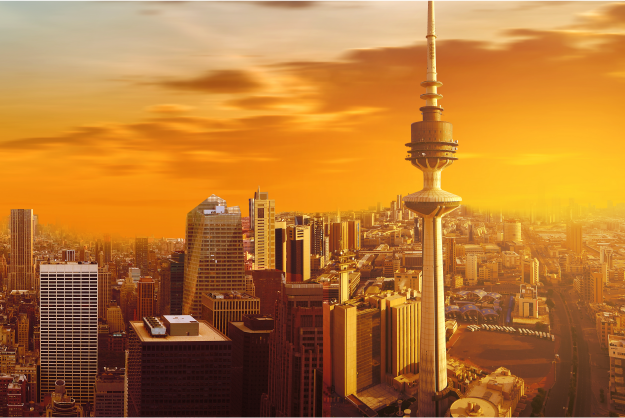 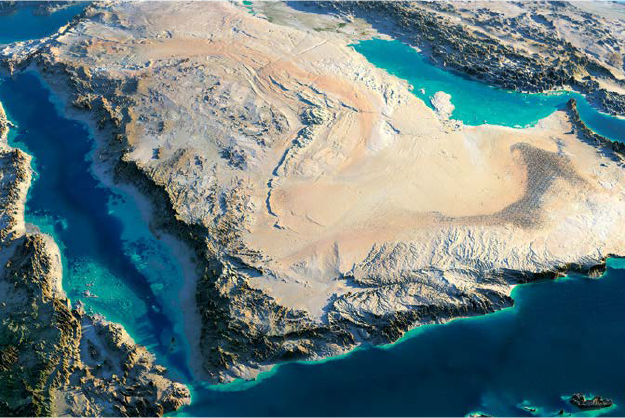 Business Conditions in the Arabian Gulf

Disclosure Rules under the CMA Law

Acquisitions Under The New Kuwaiti Capital Markets Law and By-Laws

New Tax Rules: Are they valid and how will they affect Kuwaiti companies?